SEVILLA have put a Premier League trio on high alert by placing defender Jules Kounde on the market, according to reports.

Manchester United, Chelsea and Arsenal are all set to battle it out for the hugely talented 22-year-old centre-back. 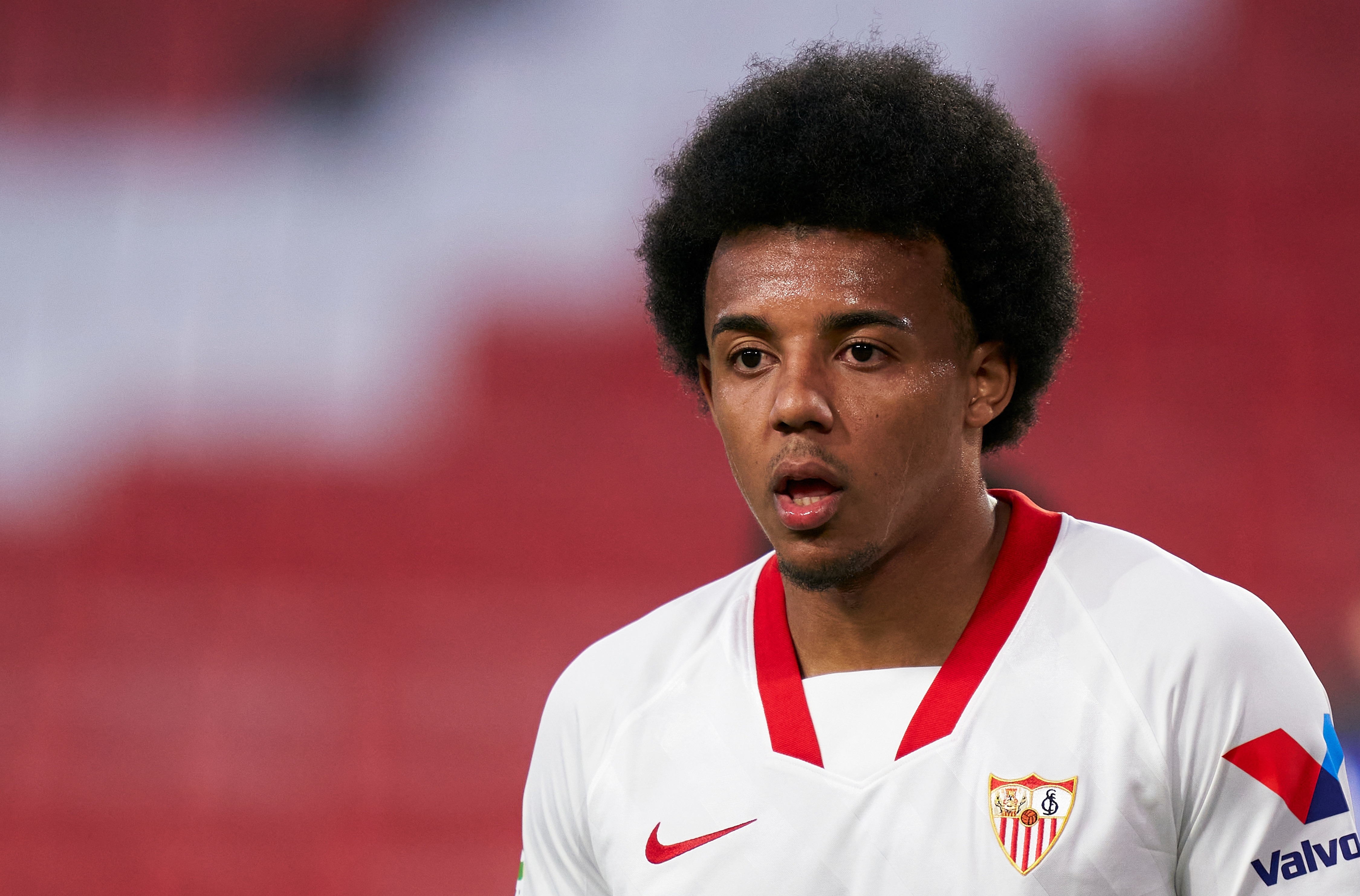 Kounde recently fuelled exit rumours by admitting he may 'change clubs this summer' to play in the biggest matches in world football.

And Mundo Deportivo write how his club won't stand in his way amidst the ongoing financial problems in football.

Sevilla are prepared to cash in on their main starlet if they receive an offer in the region of £56million.

Pep Guardiola's side will not be in the mix for his signing this time around having opted to land superstar Ruben Dias instead.

SunSport exclusively revealed that Manchester United were eyeing up a move for Kounde to pair him alongside Harry Maguire.

Reports in Spain suggest the Blues are the frontrunners which will further be boosted by their heroics over Man City in Porto.

Arsenal boss Mikel Arteta is also keen but they may struggle to lure Kounde to North London without European football.

Speaking on his future at France's Euro 2020 camp, Kounde said: "Regarding my future, it’s certain that I will perhaps have to change clubs this summer.

"But nothing has been finalised yet. I have not decided anything.

"My goal is to play for a big club, to try to always progress and to win trophies.

"It’s true that I might have to move but that’s not relevant today."