KEVIN DE BRUYNE is a doubt for Sunday’s Manchester derby after picking up a back injury in the Carabao Cup final win over Aston Villa last weekend.

The Belgian, 28, was not fit for last night’s FA Cup win at Sheffield Wednesday and boss Pep Guardiola admits he does not know how long he will be out. 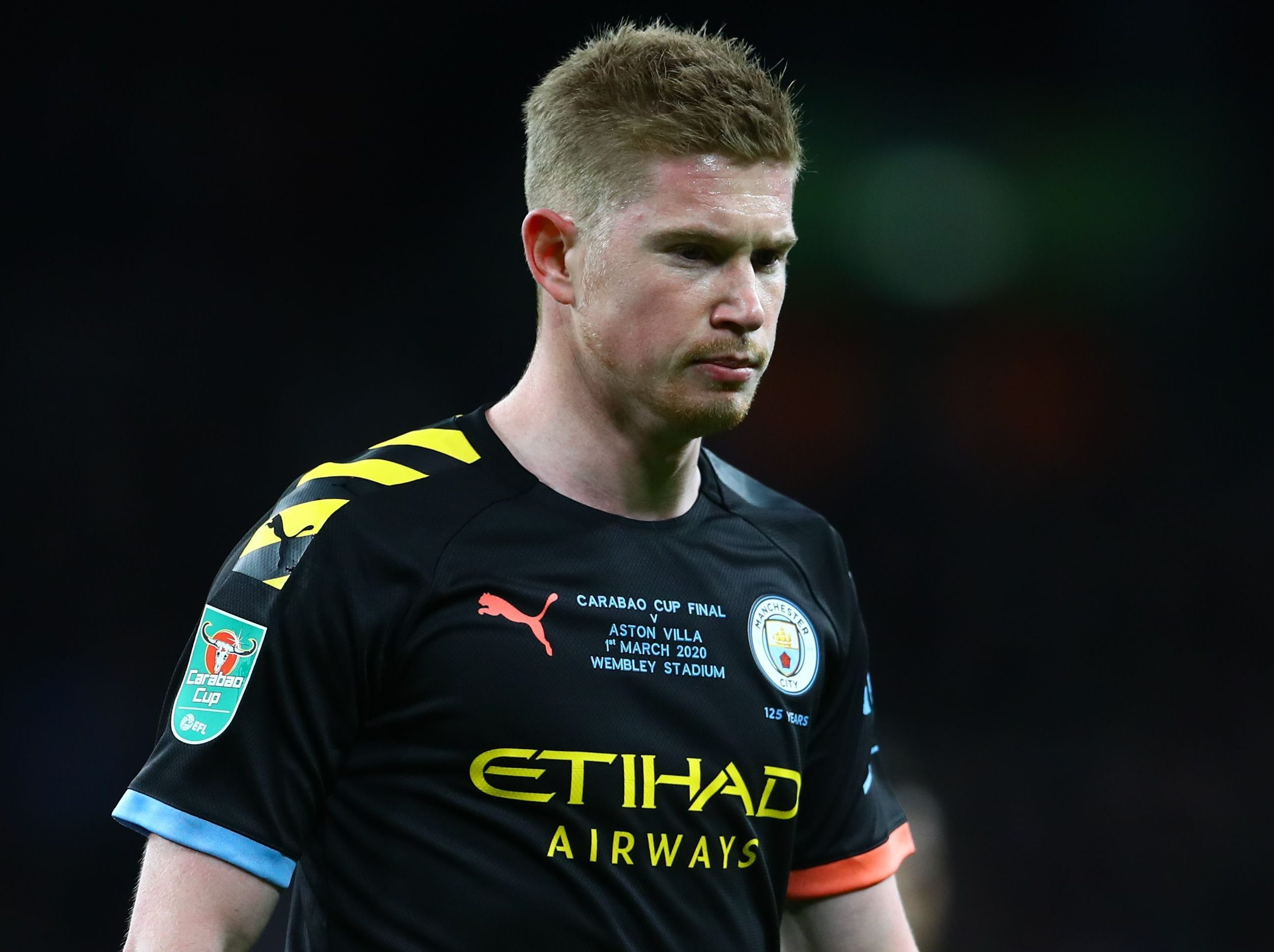 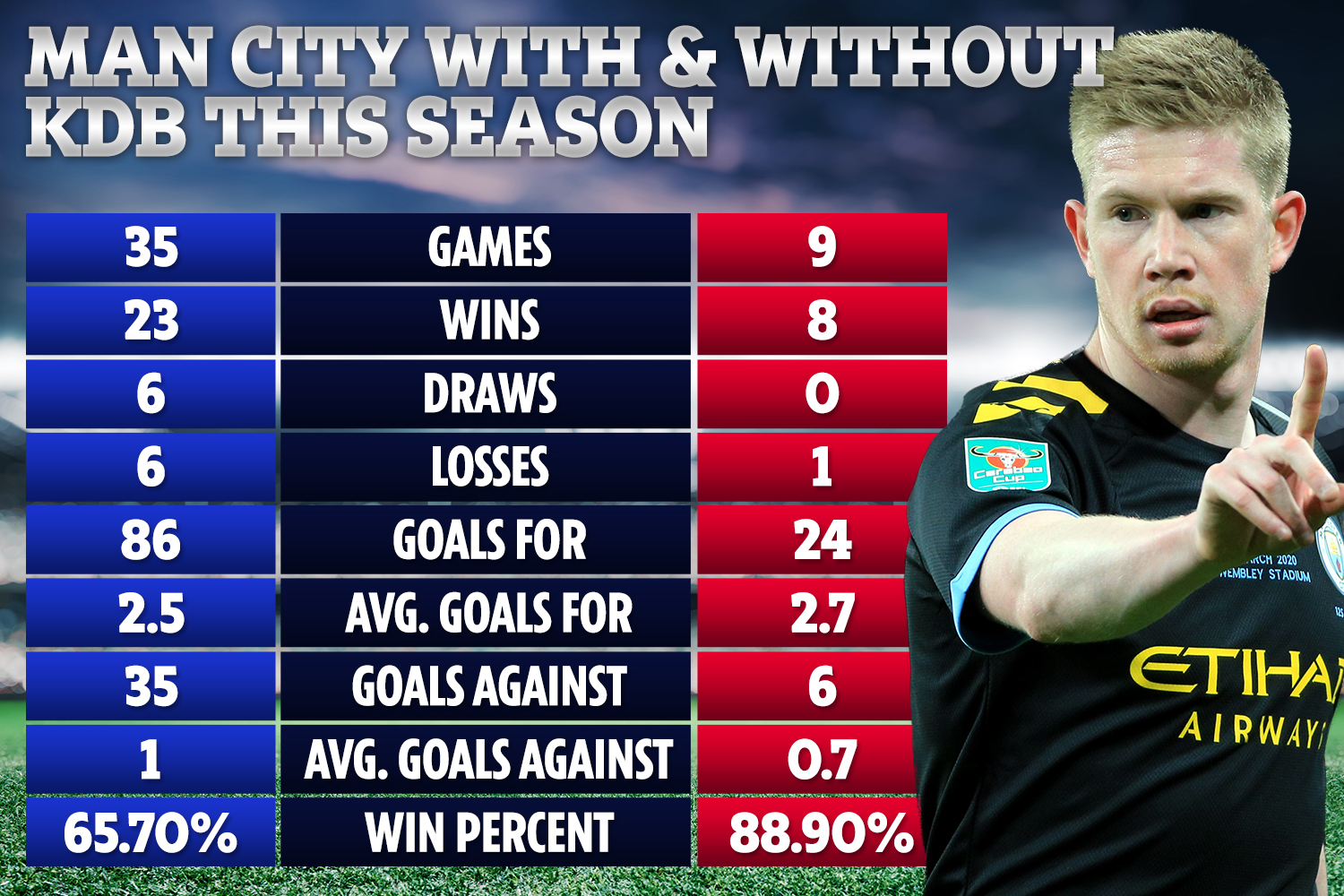 Man City face United for the eagerly-anticipated derby at the Etihad on Sunday.

Pep said: “Kevin was not fit. He fell down in a bad position in his back. I don’t know for Sunday.

"It’s better to go there winning games, being in the FA Cup than being out.”

City were never at their best at Hillsborough but Sergio Aguero’s goal puts them in the last eight.