The Seagulls star is attracting admiring glances thanks to his dominant displays in the engine room for Graham Potter's side. 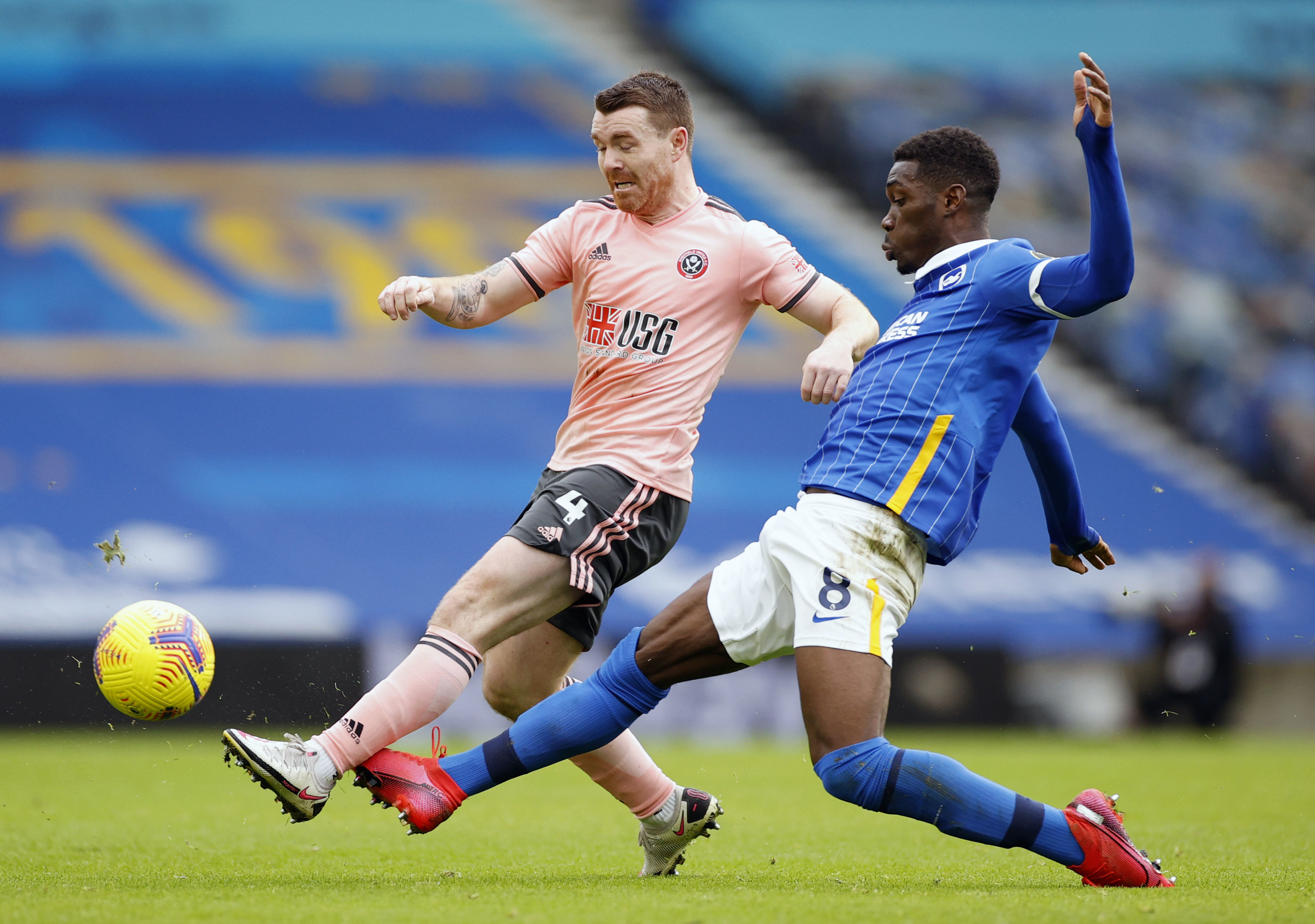 A midfielder is set to be on the Old Trafford transfer agenda after agent Mino Raiola cast serious doubts on Paul Pogba's long-term future.

But Man United are likely to face additional competition from Real Madrid.

Zinedine Zidane is looking to strengthen his midfield, although the club's financial concerns are hampering efforts.

According to Spanish publication Defensa Central, Bissouma has been identified as a cheaper alternative to Pogba and Rennes sensation Eduardo Camavinga.

It is claimed Brighton could demand up to £37million for their man.

Liverpool will be in need of a new midfielder if Georginio Wijnaldum departs Anfield when his contract expires at the end of the season.

While despite bolstering their ranks with the marquee signing of Thomas Partey from Atletico Madrid, Arsenal are likely to further strengthen their midfield after a wretched start to the season under Mikel Arteta.

Bissouma has emerged as Brighton's standout player in the opening months of the 2020/21 campaign, with his driving runs and 86.2% passing success rate catching the eye.

The Seagulls are in wretched form, however. They sit 16th in the Premier League table after Sunday's 1-1 draw with 10-man Sheffield United made it five on the spin without a win.

Bissouma is halfway through the five-year contract penned upon his arrival from Lille in the summer of 2018.