THE top two sides from the last two seasons meet in a huge clash as both Manchester City and Liverpool look to regain their unstoppable form.

Liverpool lead the table but have not looked their usual selves with narrow wins over Sheffield United and West Ham. 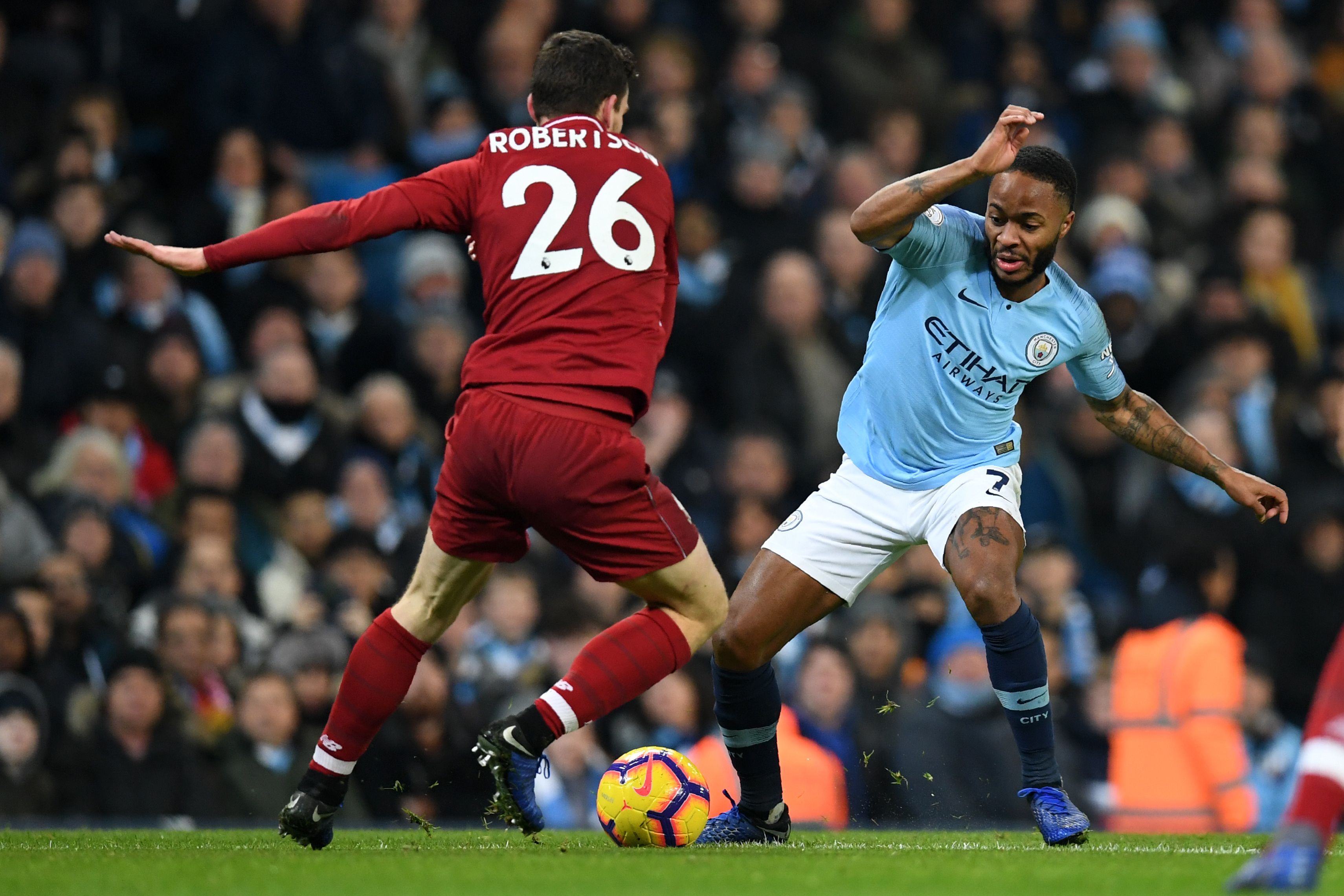 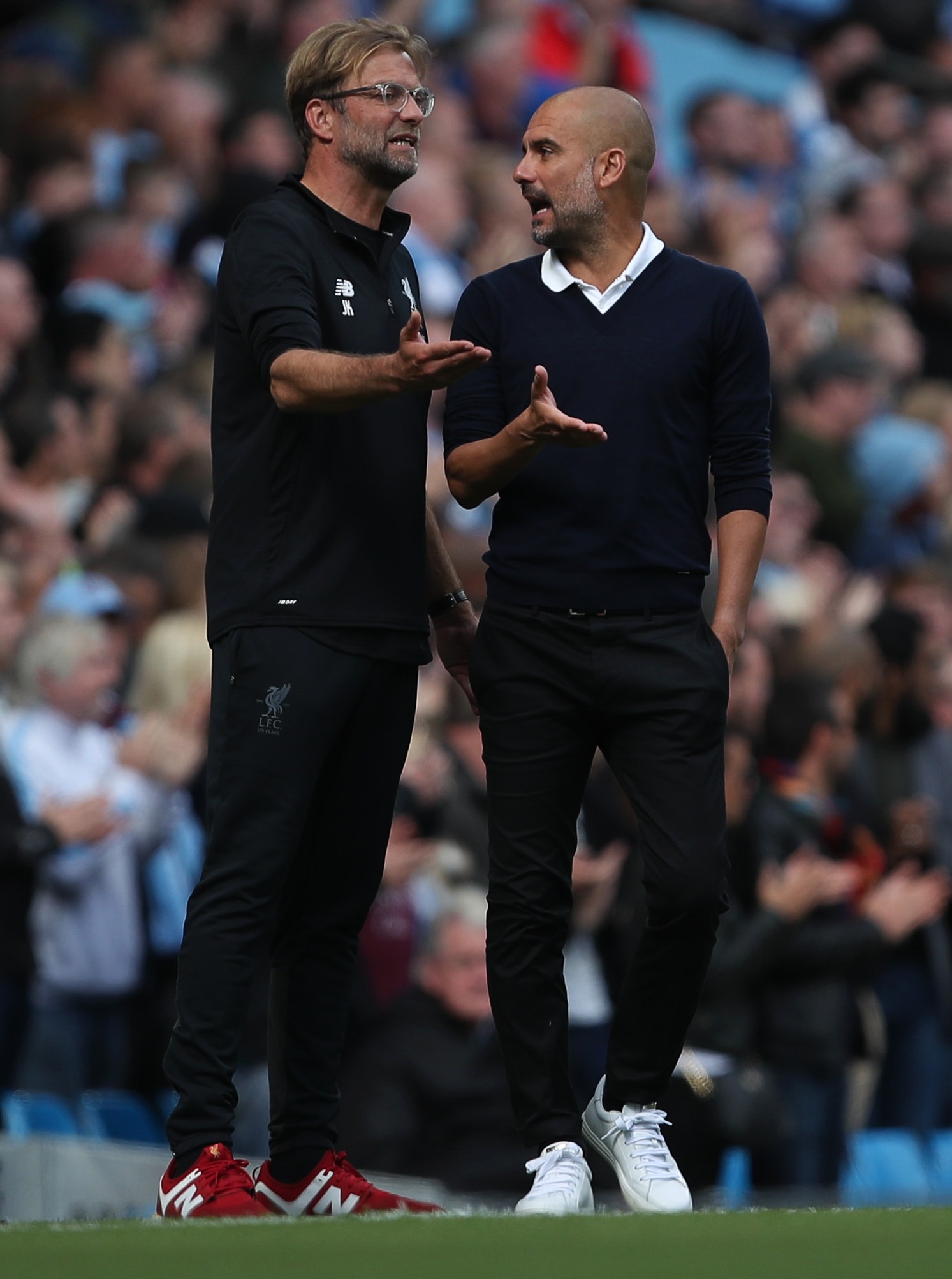 City have won six from eight since their alarming defeat against Leicester but many would argue they too have more to give.

When is Man City vs Liverpool?

What TV channel is Man City vs Liverpool on and can I live stream it?

Major players like Sergio Aguero, Benjamin Mendy and Fernandinho are all out with injuries.

But Gabriel Jesus could be set to make his Premier League return and lead the line after his issues.

For the visitors, Virgil Van Dijk, Alex Oxlade-Chamberlain and Fabinho will all miss out while Thiago Alcantara is a major doubt.