DECLAN RICE is reportedly on Manchester City's radar if Pep Guardiola needs a new defensive midfielder in the summer.

Champions League final opponents Chelsea have also been credited with interest in the West Ham star, along with Manchester United. 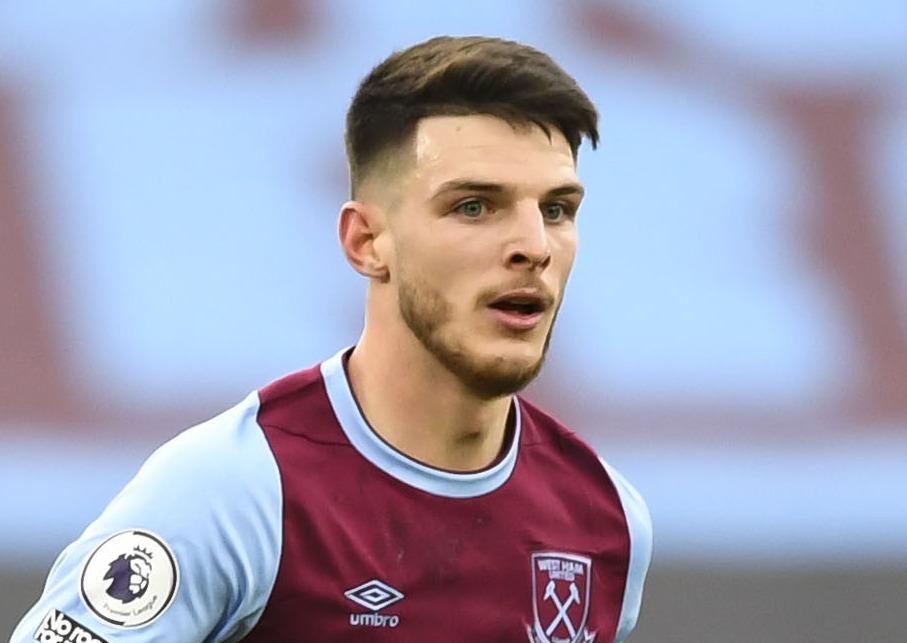 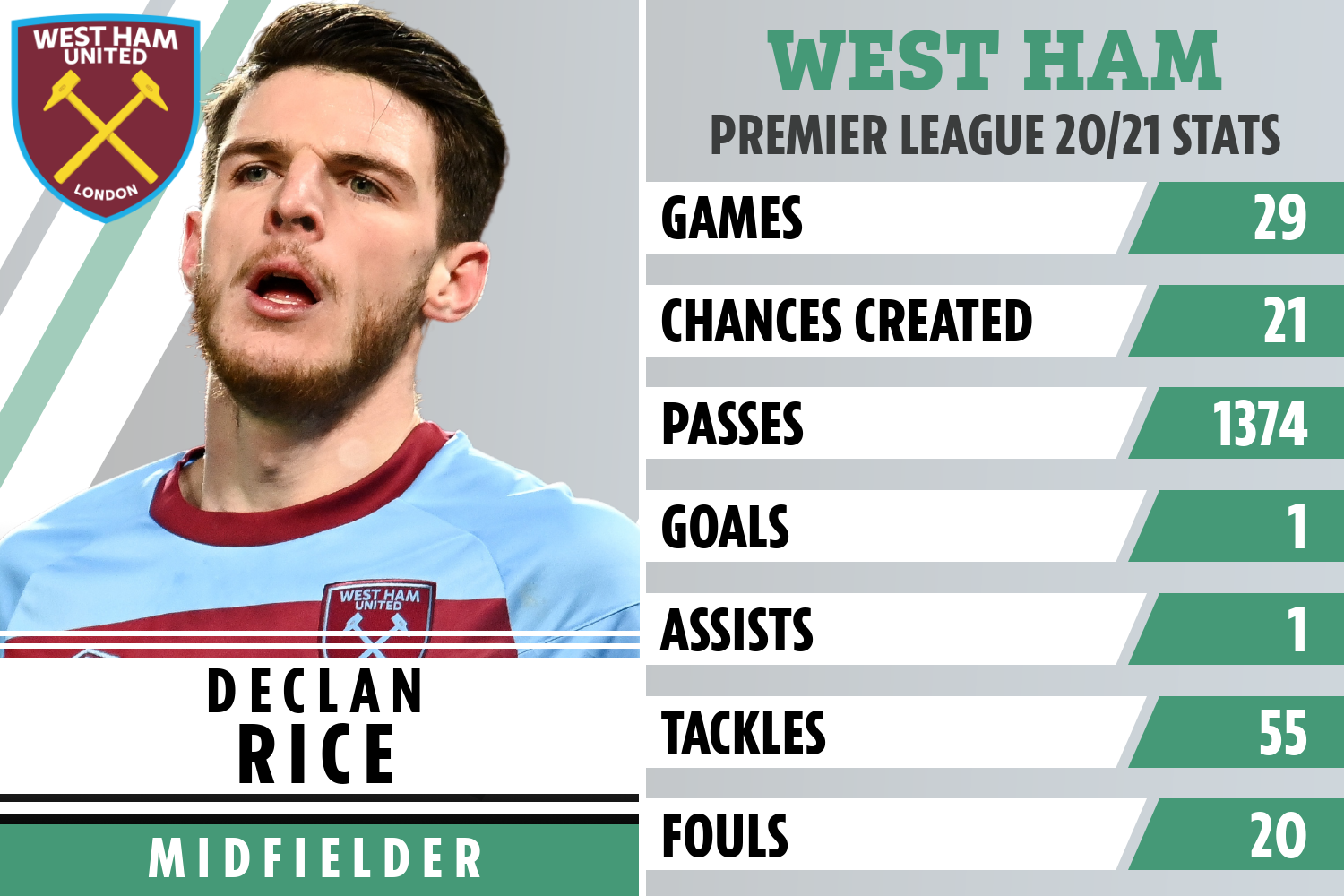 City are waiting on a decision from club captain Fernandinho over his future before entering the market for a replacement.

The Brazilian has confirmed his intention to only consider the offer of a 12-month contract extension at the end of the season, with his current deal expiring in June.

Should he depart, Pep Guardiola will make the position a priority with Rice a top target, according to The Times.

A number of different players have been discussed with the club reportedly aware that any arrival will have to compete with Rodri for game time.

And the deal would cost north of £100million, a fee which West Ham boss David Moyes recently said Rice, 22, was worth 'far, far more' than.

The Hammers are sweating on the England man's fitness situation and have conceded nine goals in the five games he has missed due to a knee injury.

They face Everton on Sunday in a crucial clash for European qualification.

City take on Chelsea a day earlier in a dress rehearsal for their Istanbul showdown on May 29.

Fernandinho could start for the soon-to-be Premier League champions after captaining the side to victory over Paris Saint-Germain on Tuesday – his 36th birthday.

Guardiola praised the anchor man for his performance in front of John Stones and Ruben Dias in the 2-0 win. 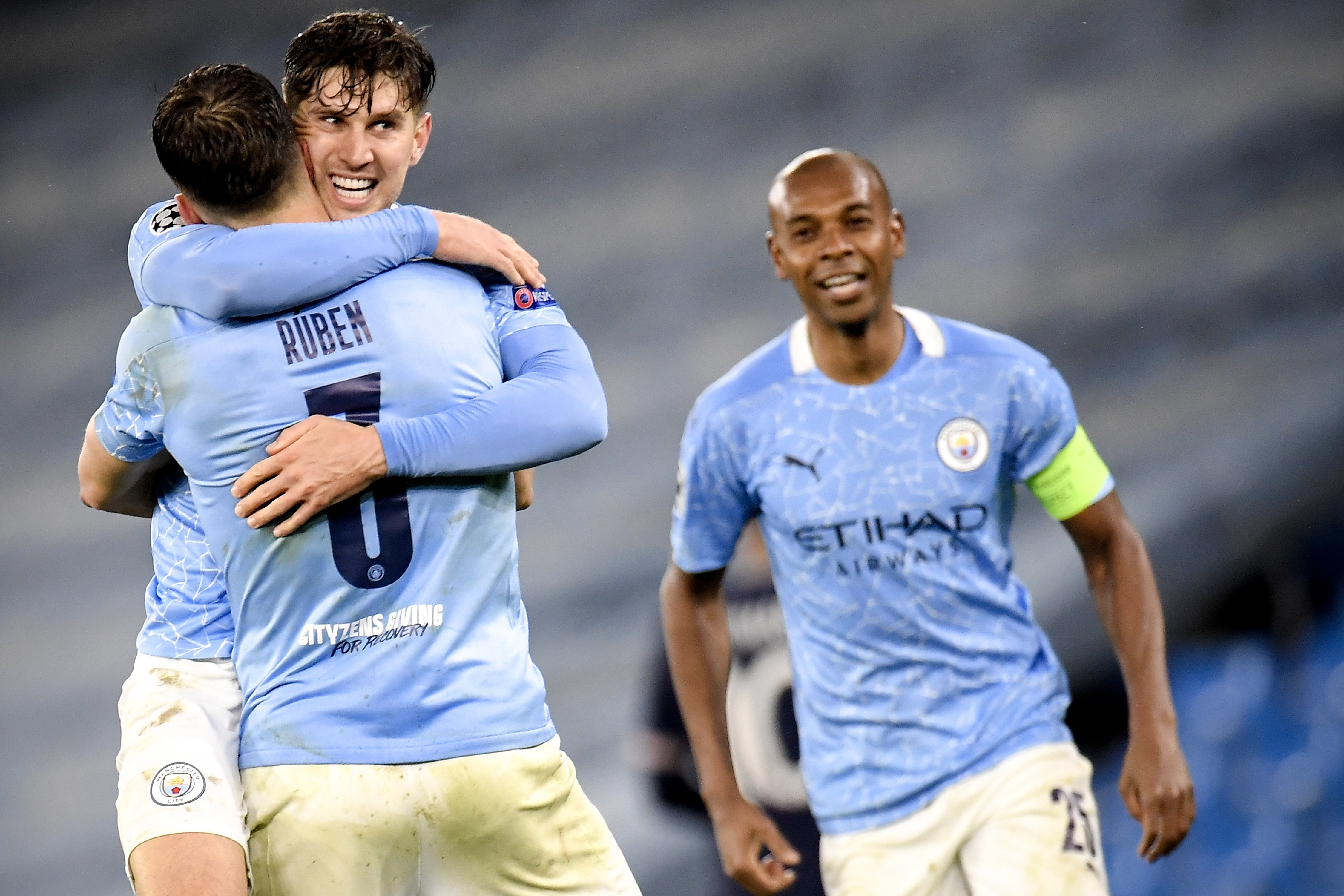 The coach said: "Especially the second-half, he was incredible. We adjusted a little bit to give support to John and Ruben.

"We were brilliant. He was so good. He was really, really good. It was his birthday. It’s a big present.

"He has been an extraordinary captain this season, leading us in the bad moments. He played really, really well."