MANCHESTER CITY are already facing a possible fixture pile up – even if the coronavirus has no further impact on their season.

The out-going champions saw their rearranged clash with Arsenal postponed in the early hours of Wednesday due to fears surrounding the bug. 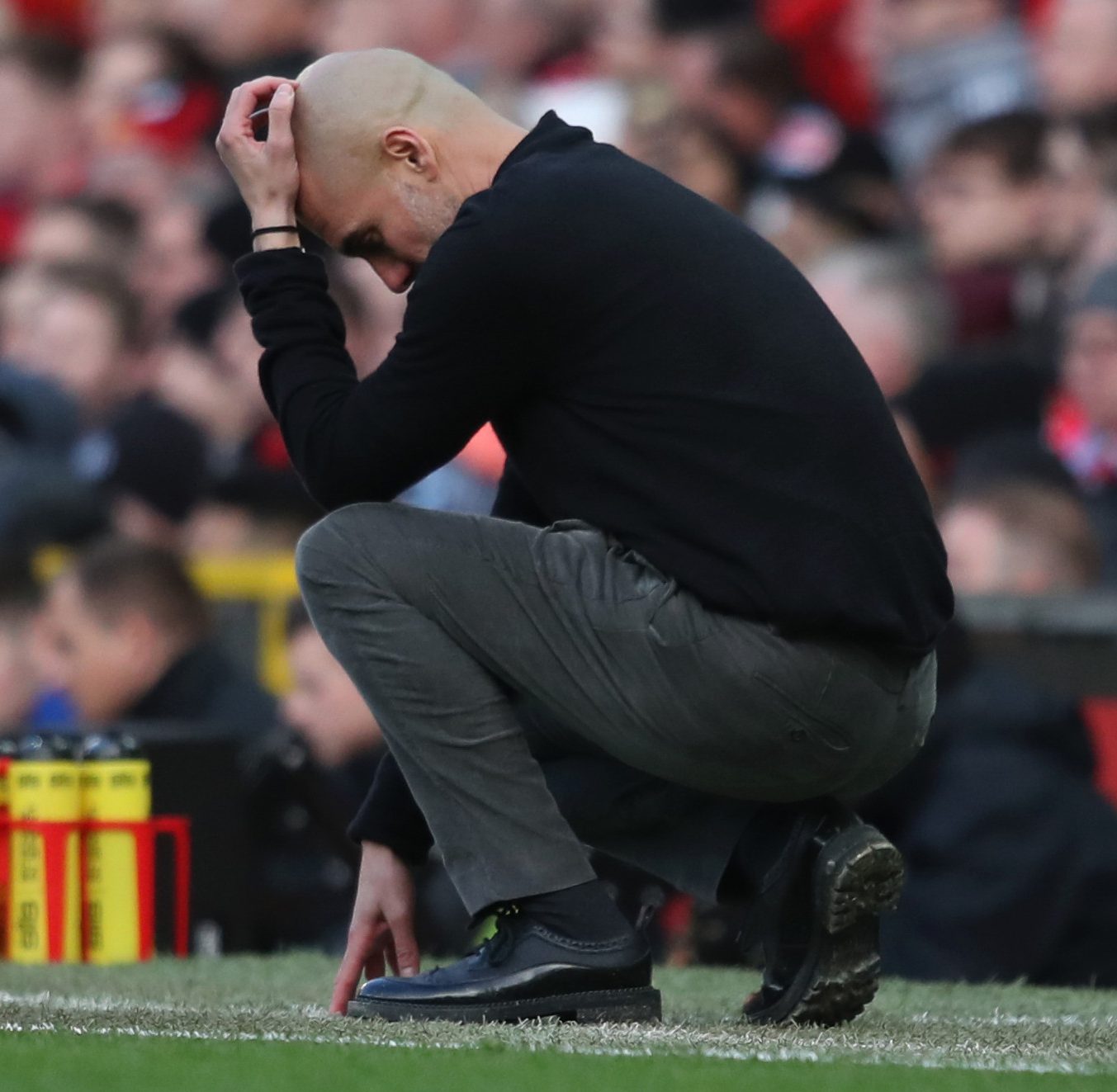 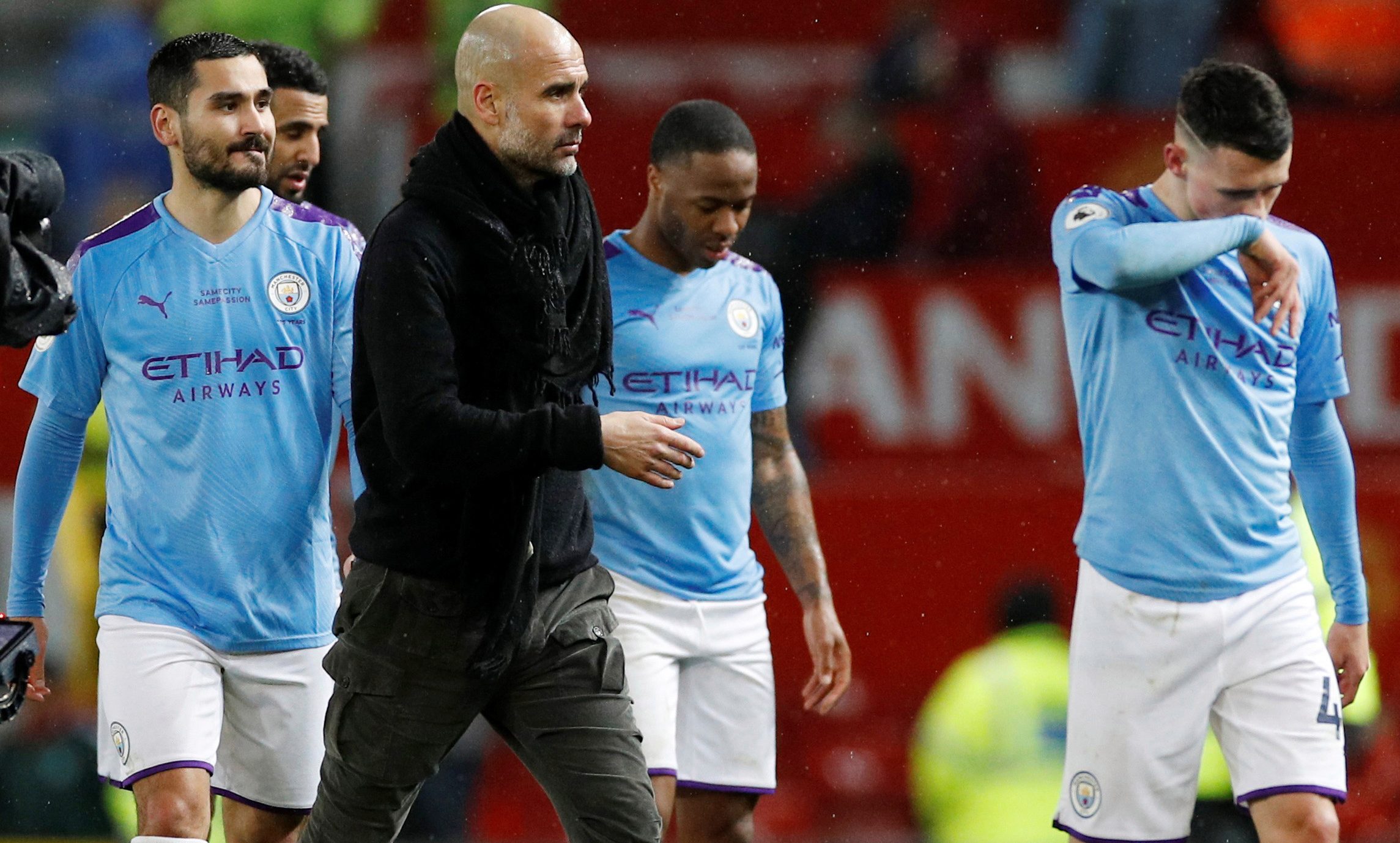 It means Pep Guardiola’s men will have two extra Premier League fixtures to fit in after the international break.

As well as the home clash with the Gunners, they also need to find a new slot for their trip to Chelsea – which has had to make way for the FA Cup quarter finals.

And if City continue in the Champions League and the domestic cup it leaves only two spare midweek dates – on April 21/22 and May 12/13.

RUNNING OUT OF OPTIONS

They already know their Premier League clash with Newcastle on April 18 will be postponed – as one of the two teams will be at Wembley for an FA Cup semi-final.

So the Etihad giants are quickly running out of midweek options – and things could still get worse if matches fall victim to the coronavirus.

Their clash with the Gunners was called off some 19 hours before kick-off on the advice of the Premier League.

The fact Arsenal players had come into contact within the last two weeks with Olympiacos and Nottingham Forest owner Evangelos Marinakis – who confirmed he had suffered from the virus – meant it was too big a risk.

Meanwhile, Real Madrid skipper Sergio Ramos is definitely out of next week's Champions League return at the Etihad.