PEP GUARDIOLA admits he would rather the season is put on hold than play games behind closed doors due to the coronavirus.

Italy have announced there will be no more football fixtures until the beginning of April at the earliest as the country battles to control the spread. 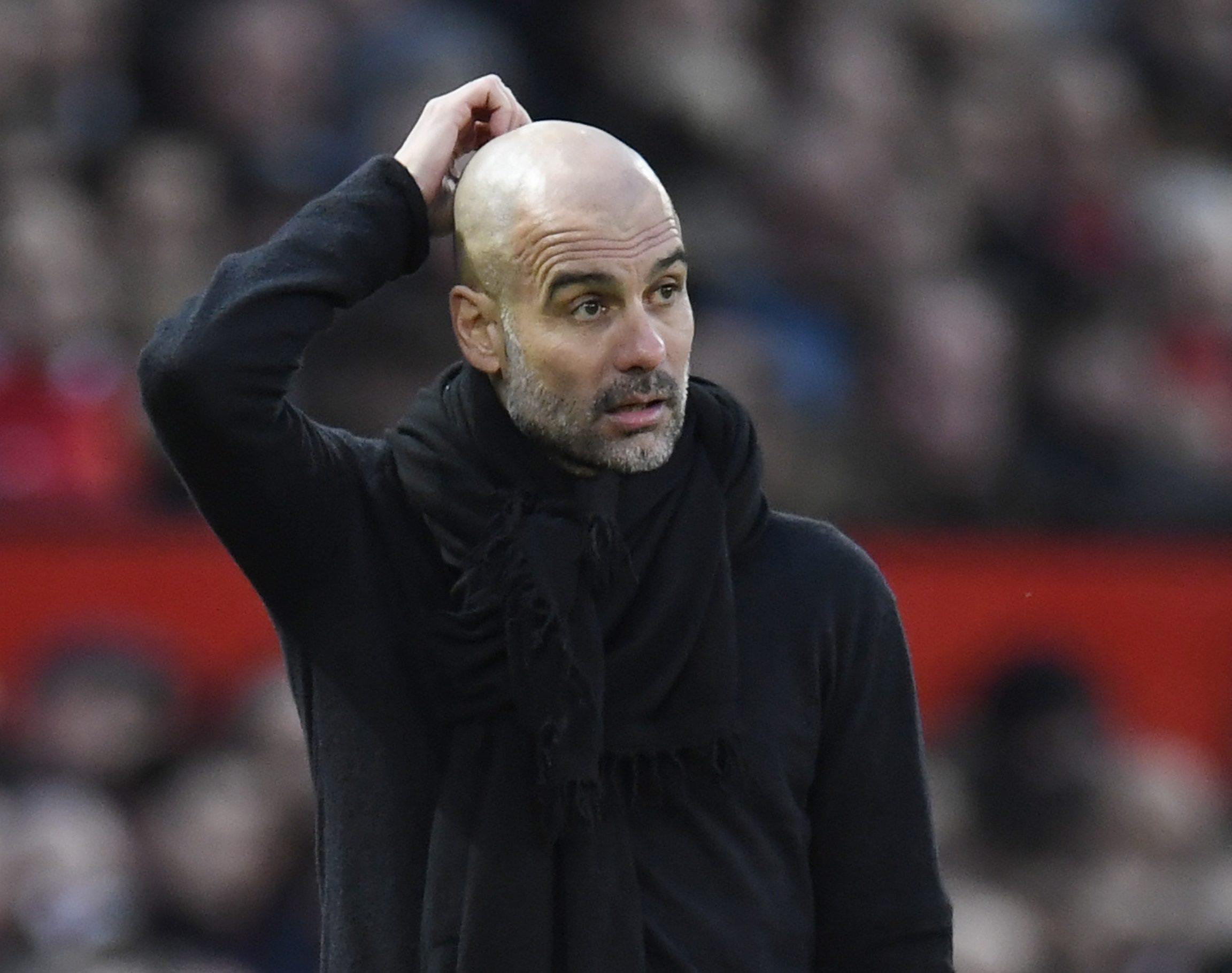 Meanwhile Uefa have said several Champions League and Europa League matches will be played in empty stadiums over the next few days.

As yet there has been no announcement about City’s clash with Real Madrid – due to take place at the Etihad on March 17.

Guardiola does not see the sense in putting games behind closed doors for an extended period – but believes it is inevitable.

He said:  “We are conscious of it because it has happened already in Italy. The league is suspended, in Spain the next two weeks are behind closed doors.

“It is going to happen here. The tendency rises at the same level as Italy before and in Spain right now.

“The other issue you have to ask is it worse to play football without the spectators.

“We do our job for the people and if the people cannot come to watch us, there is no sense.

“I would not love to play matches in the Premier League or Champions League or the cups without the people.

“But we are going to follow the instructions of the governments.

“Everybody around the world is involved in that and we just follow what we have to do and follow the instructions. “

Guardiola says he would rather the Premier League follows the same path as Italy than in his homeland Spain – where they will play in empty stadiums for the next two weeks.