MANCHESTER CITY and Liverpool are among the four clubs fighting it out for David Alaba's signature, according to reports.

But it is thought the Bayern Munich man does not want to go to any of them – and instead is hoping to join Real Madrid or Barcelona. 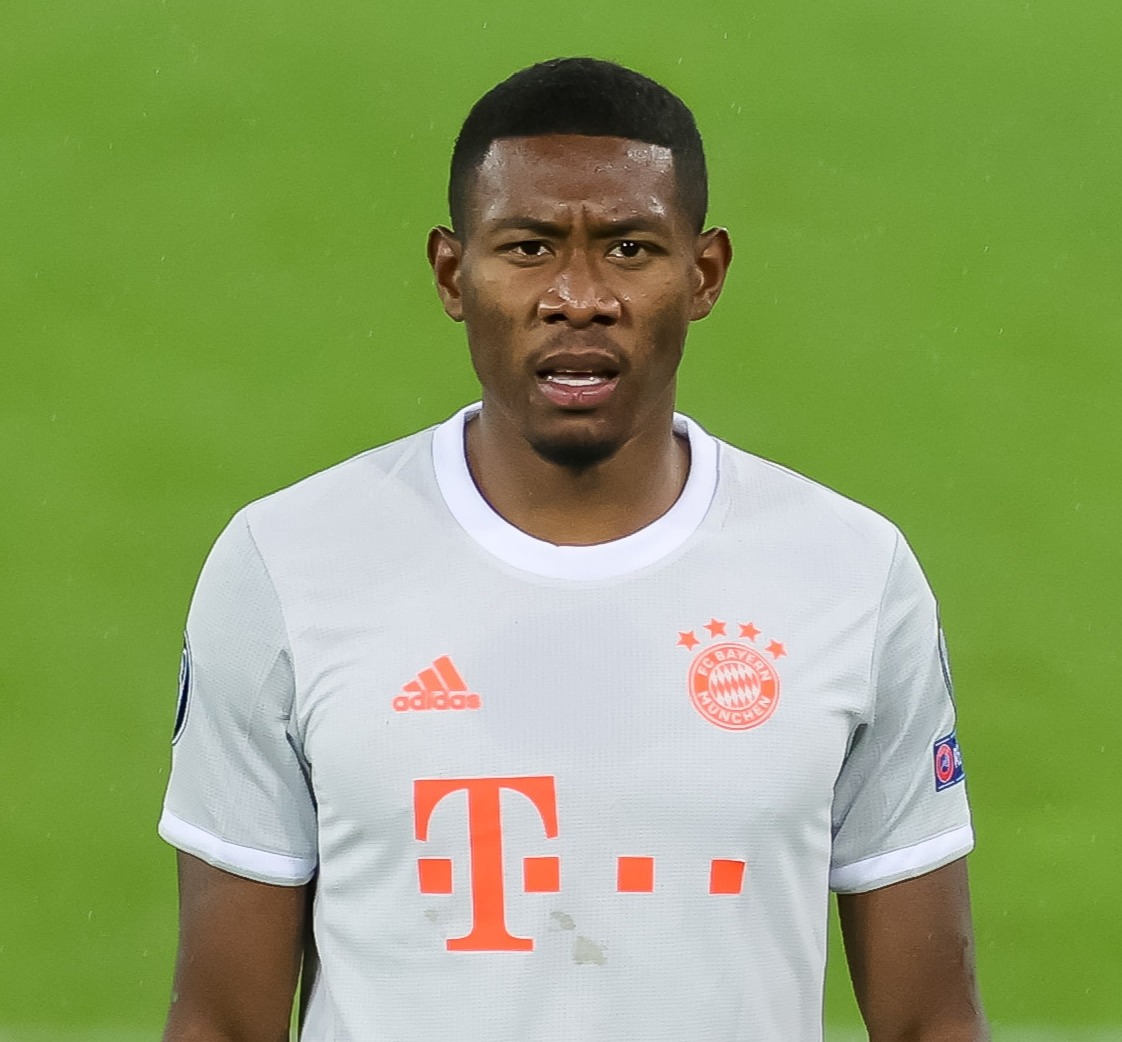 Alaba, 28, is into the final year of his current deal at the Allianz Arena and is not close to agreeing an extension.

That would see the defender become a free agent come the end of the season, with pre-contract negotiations able to be sorted as early as January.

According to AS, City, Liverpool, Paris Saint-Germain and Juventus all view Alaba as a primary target.

Sport Bild, however, report Alaba would rather go to one of the LaLiga giants – with Los Blancos considering a swoop despite having Marcelo and Ferland Mendy due to the lack of a transfer fee.

Confident at left-back or centre-back, he would be the ideal signing for Pep Guardiola – his ex-boss at Bayern.

For Juventus and PSG, they will be hoping to add more Champions League-winning experience to translate their domestic dominance into conquering Europe.

Alaba joined Bayern's youth set-up in 2008 and has won 18 major honours with the Bavarians as he closes in on 400 first-team appearances.

Alaba responded angrily to Flick's public comments and claimed he only discovered Bayern had withdrawn their final offer when it came out in the news.

Alaba said: “I cannot say how it will continue from this point. I am glad to be playing for Bayern and to be a part of the team.

“But what the future will look like after yesterday evening I just cannot say, as no one has talked to me officially.

“I can completely understand the fans (being hurt). I wish internal stuff would stay internal.

“The numbers out there do not correspond to reality and I am a bit disappointed and sad that the club never officially came out to say they are wrong.

“I have not made any thoughts about my future because Bayern was always the first point of contact. I had no contact with other clubs for that reason.”