CHANCELLOR Rishi Sunak is to make a major furlough announcement tomorrow, the Prime Minister has confirmed.

There has been speculation that the scheme will be extended until September and that wages could be cut to 60 per cent down from 80 per cent. 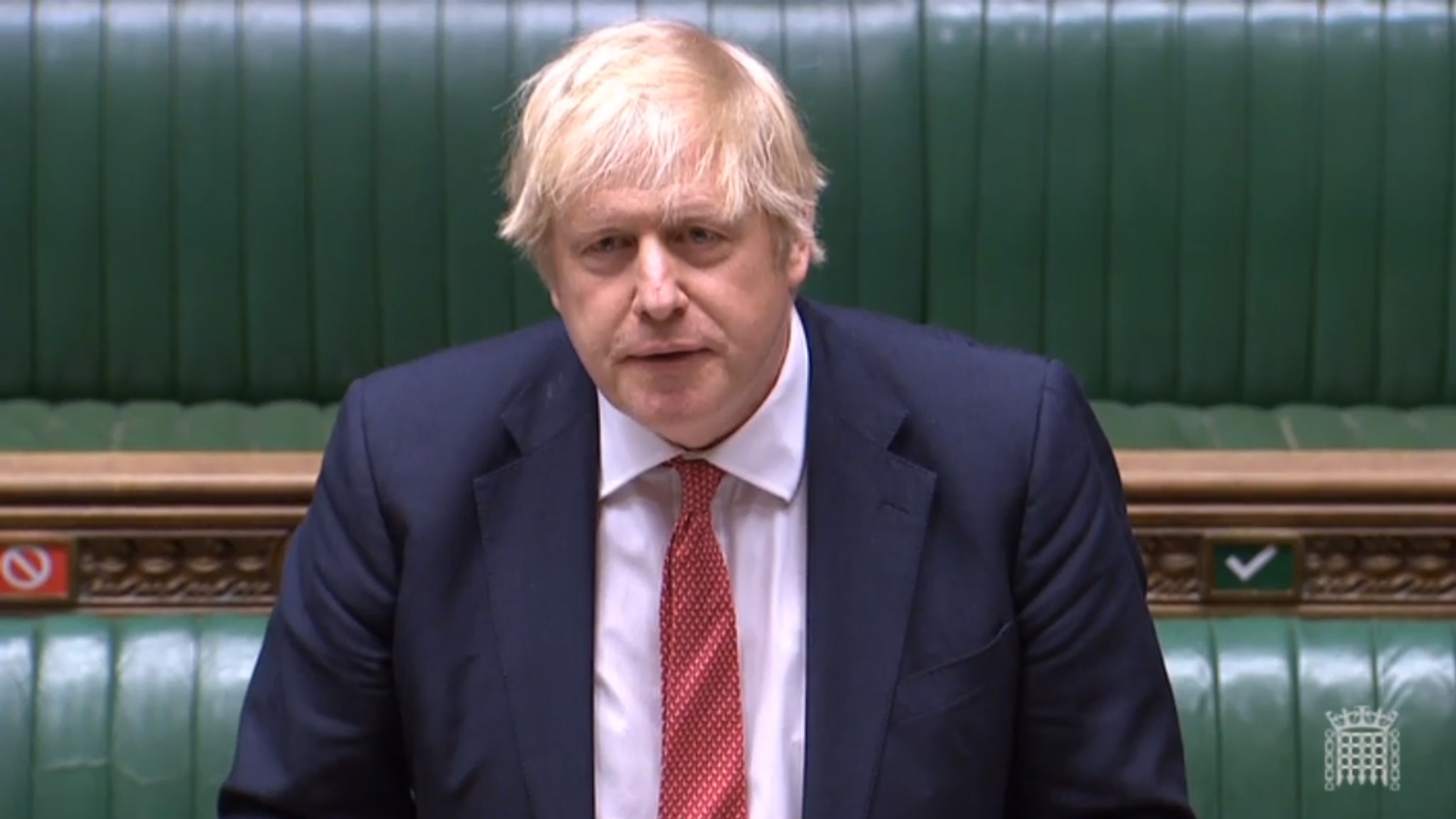 While its believed that The Treasury is also looking at allowing furloughed workers to return part-time as part of plans to phase out the scheme.

Boris Johnson confirmed that an announcement will be made tomorrow by the Chancellor when he spoke to MPs this afternoon.

He said: "I do think that the furloughing scheme has been one of the most remarkable features of the Government's response and it is unlike anything seen internationally.

"Six-and-a-half million people currently are being supported. It is absolutely right that we should do it.

"I don't want to anticipate what (Mr Sunak) is going to say but the House will hear more about that tomorrow."

The Office for Budget Responsibility estimated that the cost to the government could rise above £100billion in 2020/21.

And the government also said today that financial help for workers and businesses would need to be wound down.

In the 50 page dossier setting out the PM's road to recovery it said: "So as the UK adjusts the current restrictions, the Government will also need to wind down the economic support measures while people are eased back to work."

But many industries have raised concerns about the scheme being wound down too early, leavingBrits without vital financial support.

If the scheme is cut down to 60 per cent then it will be up to employers to choose whether they top-up salaries, meaning some workers will face massive pay cuts of upto £625 a month.

Treasury insiders said changes to the scheme could see only workers in sectors that are deemed vital to protect kept on the furlough scheme.

For example, the hospitality industry faces the prospect of not being able to re-open until at least July – and if hospital admissions continue to fall.

UKHospitality chief executive Kate Nicholls said: “As the government, and businesses, begin to think about reopening, it is vital that furlough support continues.

"Abruptly turning it off would be a disaster."

It is calling for an extension for the hospitality industry.

Furloughed workers currently have 80 per cent of their wage subsidised up to £2,500 a month.

The scheme was expected continue until the end of June.