Home » Lifestyle » Madonna husband: Is Madonna married? Who is her partner?

Madonna has, over time, become more public with her love and family life. As well as posting scantily clad images of herself on her Instagram account, the Queen of Pop also posts images of her children and their lives at home. But is Madonna married, or does she have a partner?

Madonna, 62, is not married but has been in a relationship with 26-year-old dancer and choreographer Ahlamalik Williams since 2019.

Ahlamalik began working with Madonna a few years before their relationship began, and was part of the singer’s Rebel Heart tour in 2015.

The same year their relationship became public, Ahlamalik posted in tribute to Madonna over his involvement in her song God Control, which depicted a mass shooting.

He said: “Thank you Madonna for letting me be a part of a powerful message that speaks volumes on so many different levels. 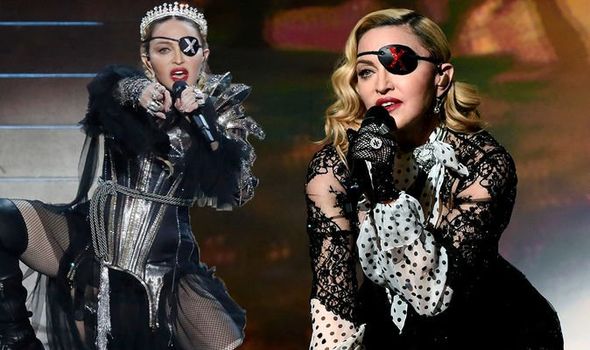 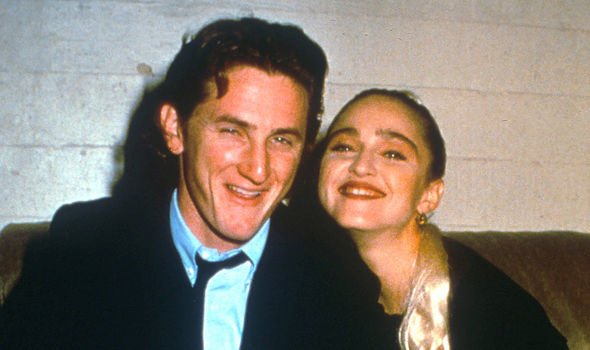 “The [world] needs to open their minds, along with their eyes.”

Many fans commented on this, given Jean-Michel was reportedly a boyfriend of Madonna’s when they were both starting out in New York in the 1980s.

The couple were together for a very short time during which he painted large portraits for her. 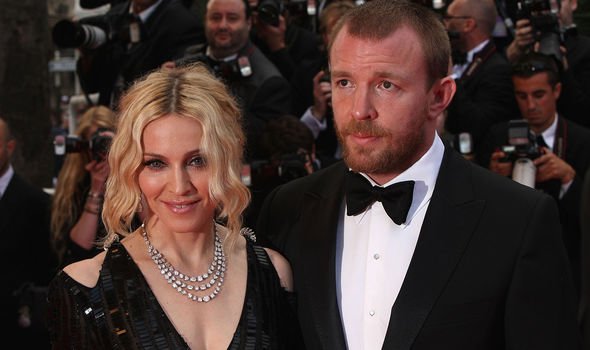 However, after they broke up, he covered them in black paint in frustration at their parting.

Madonna went on to marry actor Sean Penn, after meeting him when she transitioned into the world of film.

He said: “Loud. That’s how I remember it. I don’t recall having a single conversation in four years of marriage.” 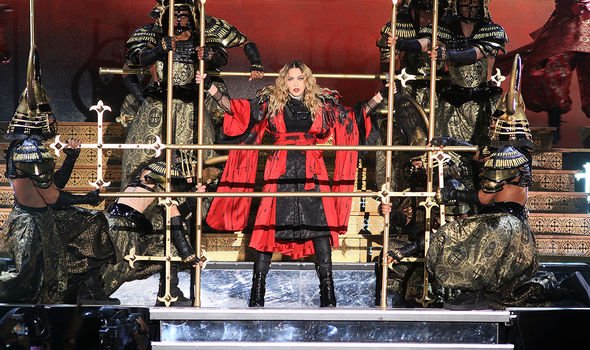 After that, Madonna met Guy Ritchie, the British director, at a party hosted by Sting in 1998.

Two years later, the couple married in Scotland, but things started to go sour between them.

In 2008 they divorced, with Madonna saying she would ‘rather get run over by a train,’ than marry again.

Before Ahlamalik, Madonna’s last relationship was with another dancer, Brahim Zaibat, who danced for her Material Girl Collection at Macy’s.

However, despite these previous relationships, it seems Madonna is truly loved up with her current beau.

On Valentine’s Day, she posted images of them in some compromising positions, with the caption: “Been around the World with my Valentine this Year… Oh what a Beautiful Trip.

Madonna posts images of herself and Ahlamalik regularly, as well as the couple with Madonna’s adoptive children.