Machine Gun Kelly and Megan Fox’s joy ride came to an abrupt halt when police pulled them over.

The couple were riding on a motorcycle on Tuesday when cops flagged them down because the “Love Race” musician wasn’t wearing a helmet, TMZ reported. Fox had been wearing a helmet at the time.

Law enforcement sources told the outlet that the rapper, born Colson Baker, was also busted for “not having the proper endorsement to operate a motorcycle on his driver’s license,” which was discovered after the initial stop.

The insider also noted that the couple were “friendly and cooperative with the officer.”

The “My Ex’s Best Friend” rocker is expected to pay the ticket fines instead of fighting it in traffic court. 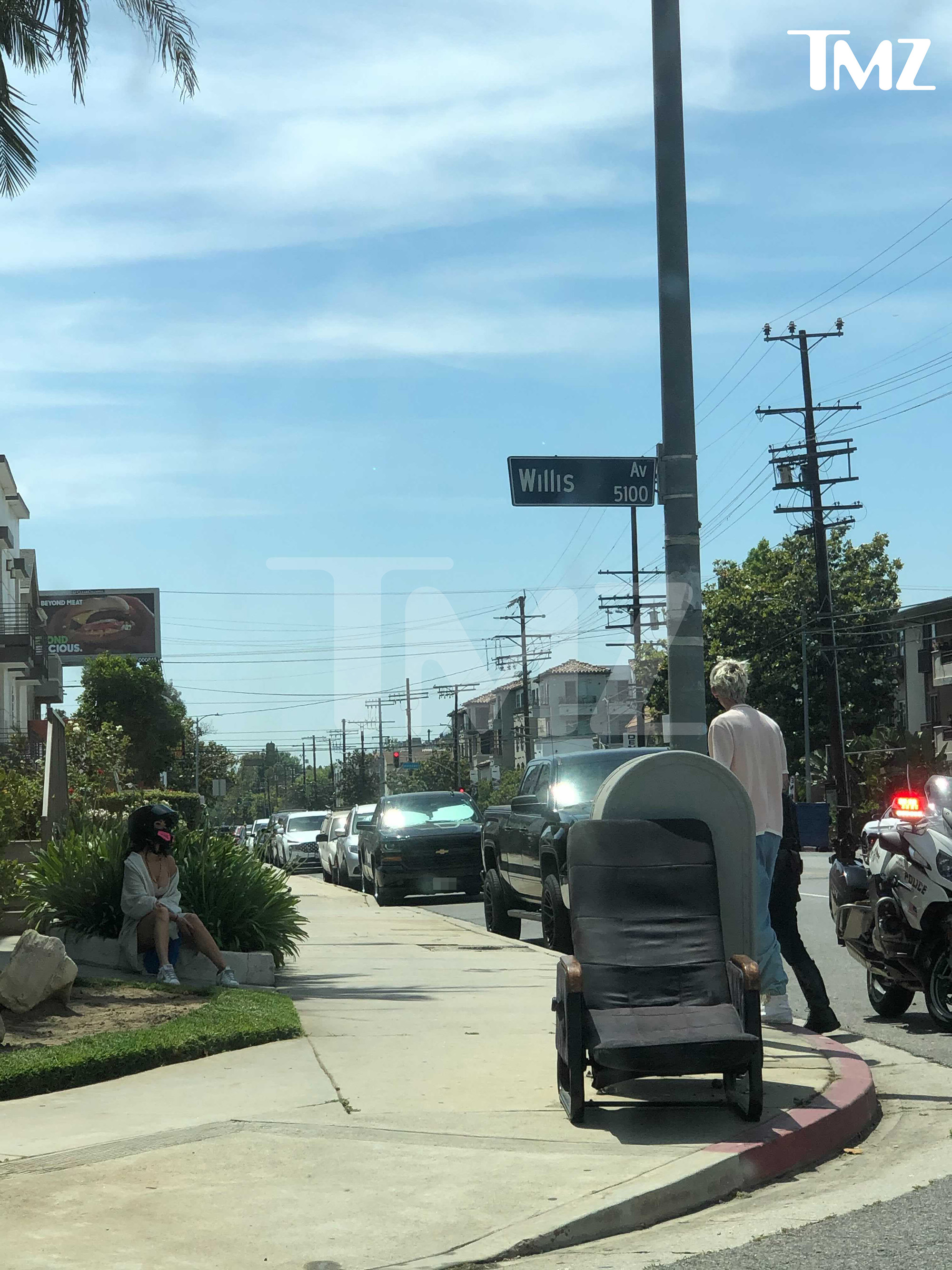 In photos, the “Teenage Mutant Ninja Turtles” actress could be seen sitting on the side of the road with her helmet still on as she surveyed the traffic stop. The distance between the star and the “Forget Me Too” crooner is probably the farthest they’ve stood apart since confirming their romance last year.

Fox, 35, and Kelly, 31, pack on the PDA for the cameras every chance they get. The two wagged their tongues at each other on the red carpet of the 2021 Billboard Music Awards, and then one-upped themselves at the iHeartRadio Music Awards by having Kelly caress Fox’s breast. 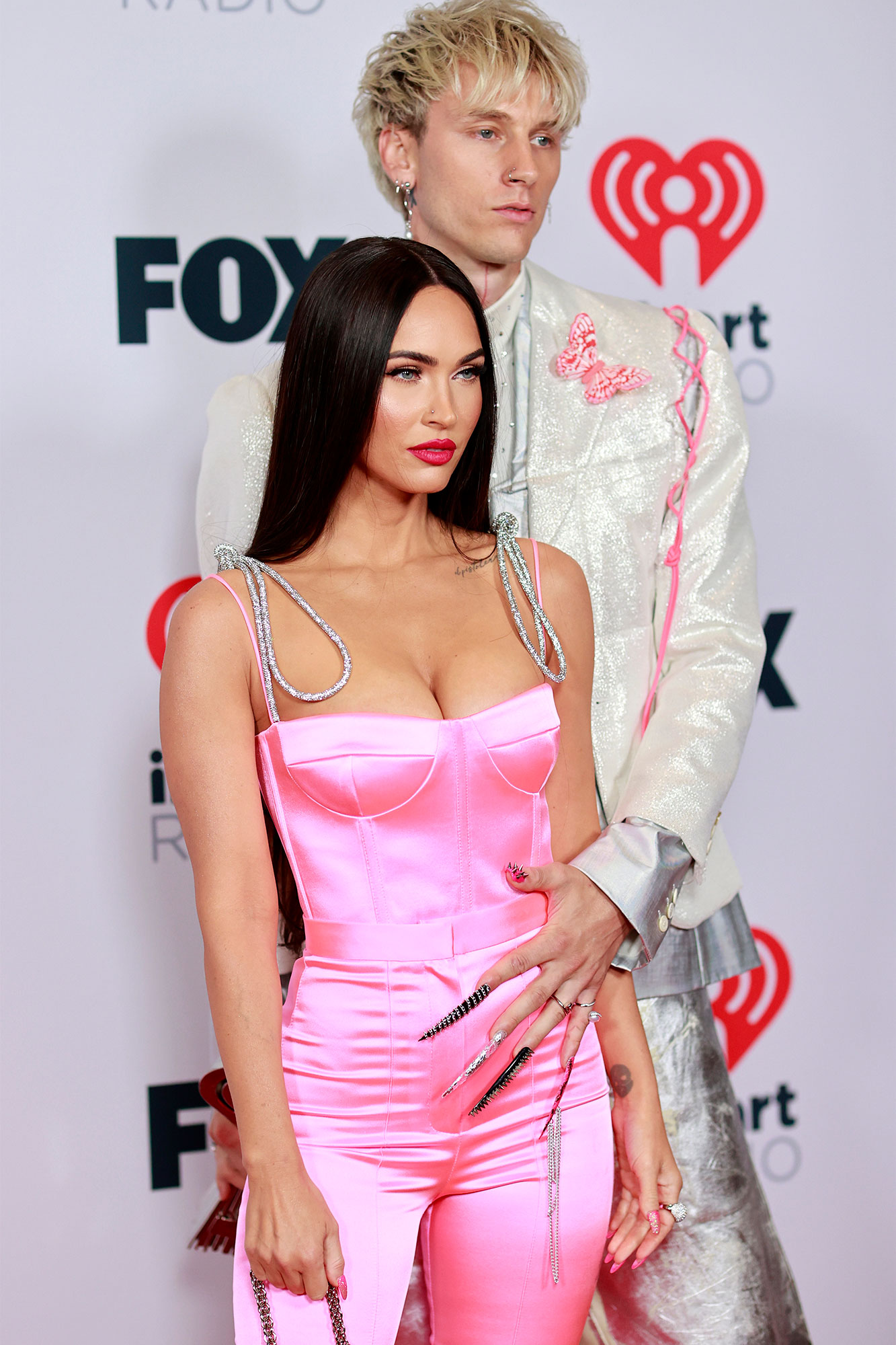 “Goddamn, my love, you look so good,” Kelly told Fox in a video on his Instagram Story as she instructed him to “go underneath” her breast to get a better grip.

The self-proclaimed “twin flames” met while filming the movie “Midnight in the Switchgrass” and were first spotted together in May 2020 amid her split from Brian Austin Green.

Kelly has a daughter, Casie, from a previous relationship.