HOLLAND star Luuk de Jong has been ruled out of Euro 2020 through injury.

The striker was spotted limping out of a training session earlier this week following a challenge by teammate Cody Gakpo. 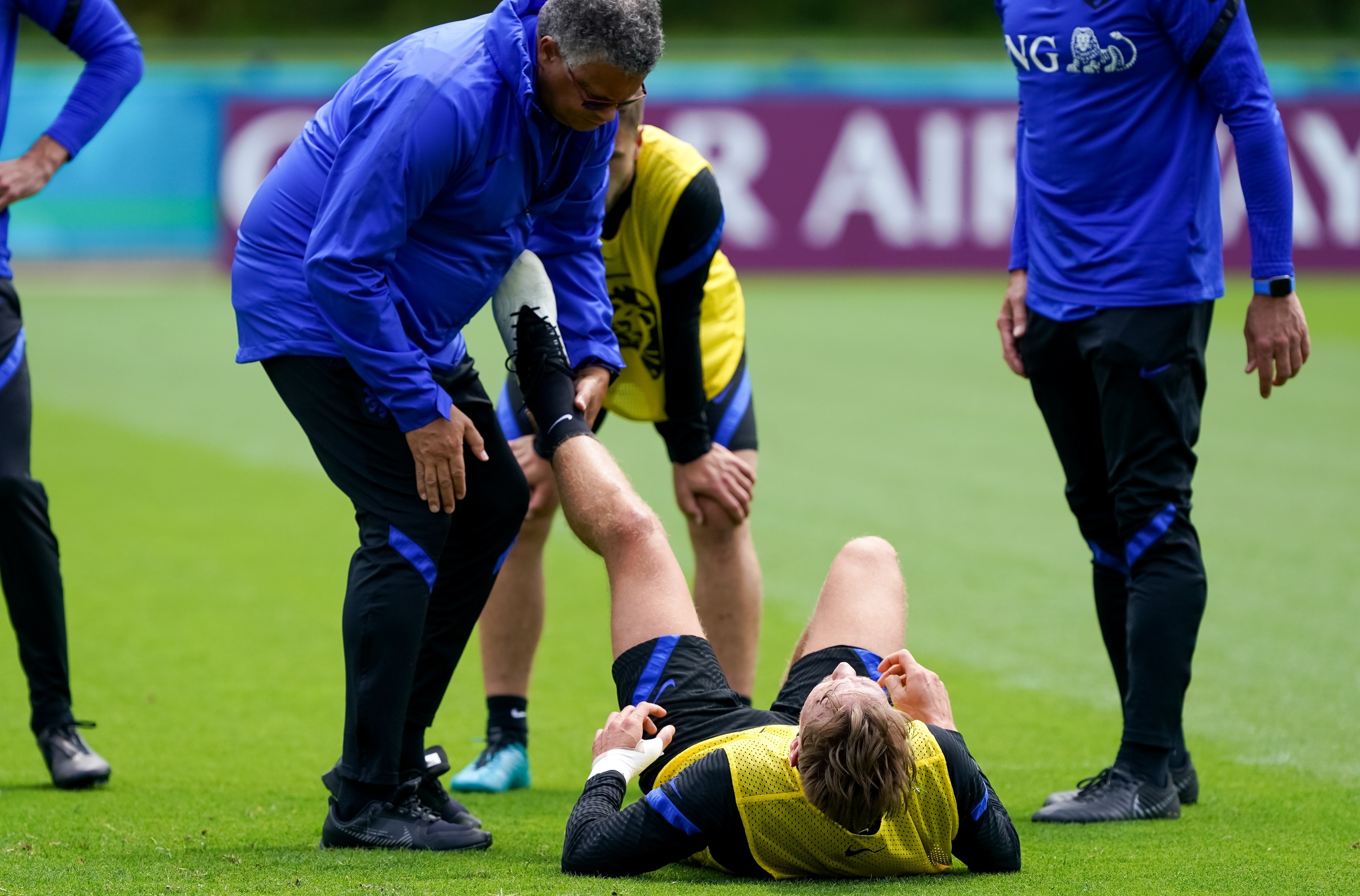 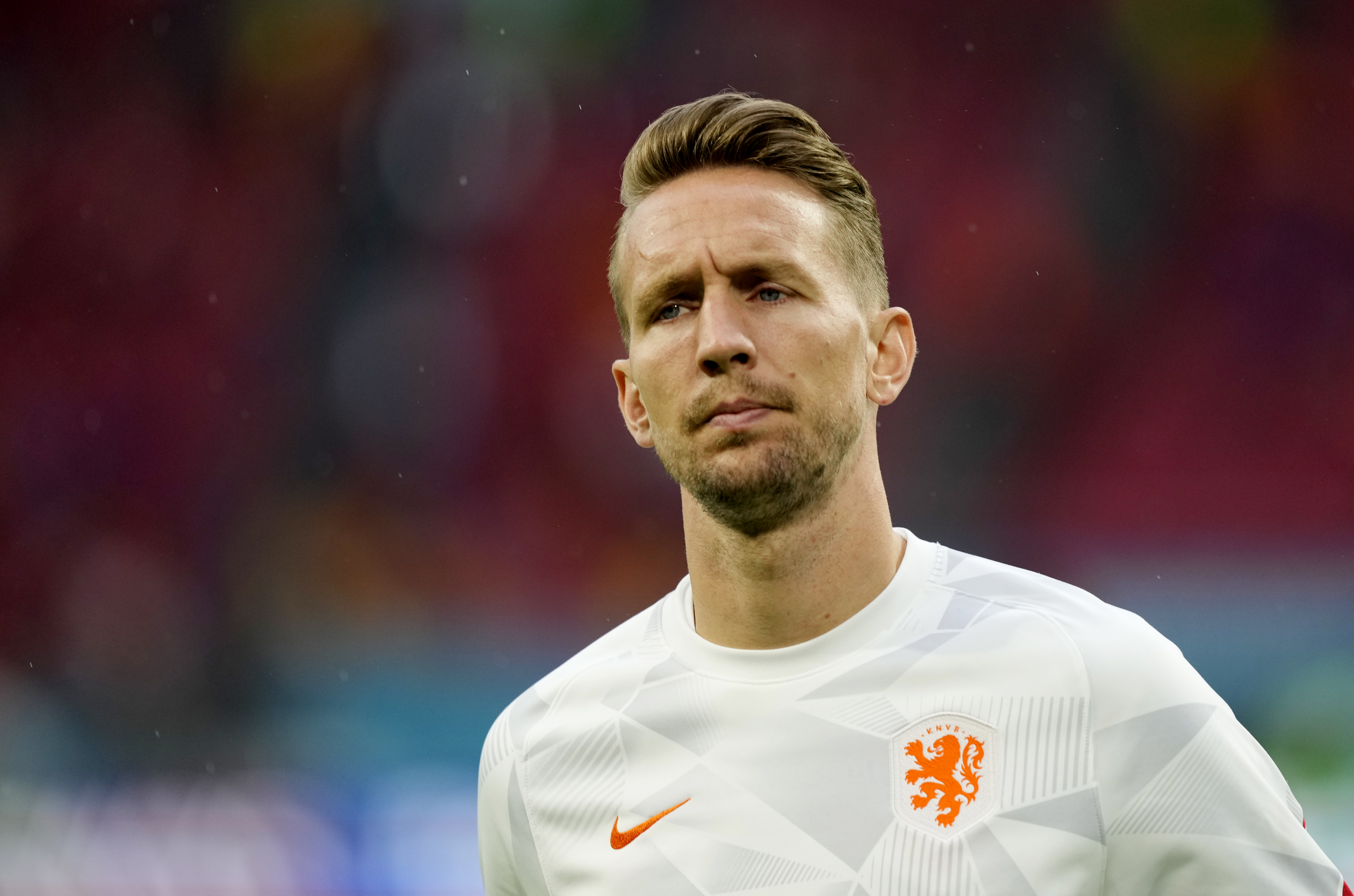 And now it has been confirmed that the knee damage the Sevilla ace suffered has brought his participation at the tournament to a premature end.

The former Newcastle player came off the bench against both Ukraine and Austria.

But the 30-year-old was an unused substitute for the final group victory over North Macedonia.

Boss Frank de Boer is unable to call-up a replacement and is now left with just 24 players.

Manchester United's Donny van de Beek also had to pull out through injury.

A Dutch FA statement said: “Luuk de Jong is forced to leave the training camp of the Dutch national team.

“The Sevilla striker injured the inner tube of the knee during training on Tuesday.

“As a result, the 38-time international can no longer play for the Orange this European Championship.”

BETTING SPECIAL: GET RONALDO OR MBAPPE TO HAVE A SHOT ON TARGET AT 30/1

De Boer will now be relying on Wout Weghorst, Memphis Depay and Donyell Malen for goals in their quest for Euro glory.

The Dutch have impressed so far at the tournament after topping their group with three straight wins.

They are now preparing for their last-16 tie on Sunday.

De Boer's side are still awaiting to discover their opponent.

But they do know they are on a collision course with either Wales or Denmark in Baku if they go on to reach the quarter-finals.