LOUIS Theroux has revealed that Tiger King's Joe Exotic used to have sex with both of his husbands at the same time to avoid them getting jealous.

Louis, 49, met Joe back in 2011 whilst making his documentary Louis Theroux Dangerous Pets, and it seems he got to know quite a bit about Joe's personal life. 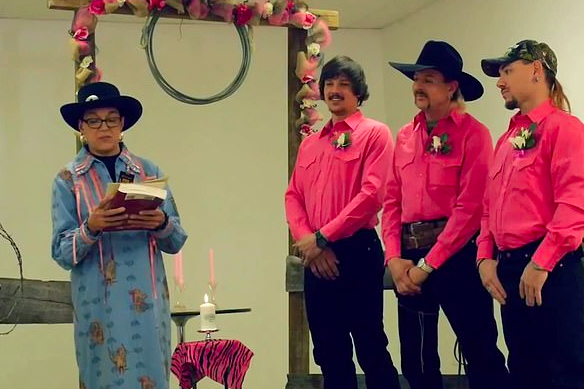 Joe, who has become infamous since Netflix released Tiger King: Murder, Mayhem and Madness, was married to two men at the time, John Finlay and Travis Maldonado.

At the time of their three-way wedding, John was 31 and Travis was just 20, and both had begun working at Joe's zoo aged just 19.

According to The Weekend Australian, Joe told the journalist that the men avoided jealously by making love in a group, with all three involved at all times. 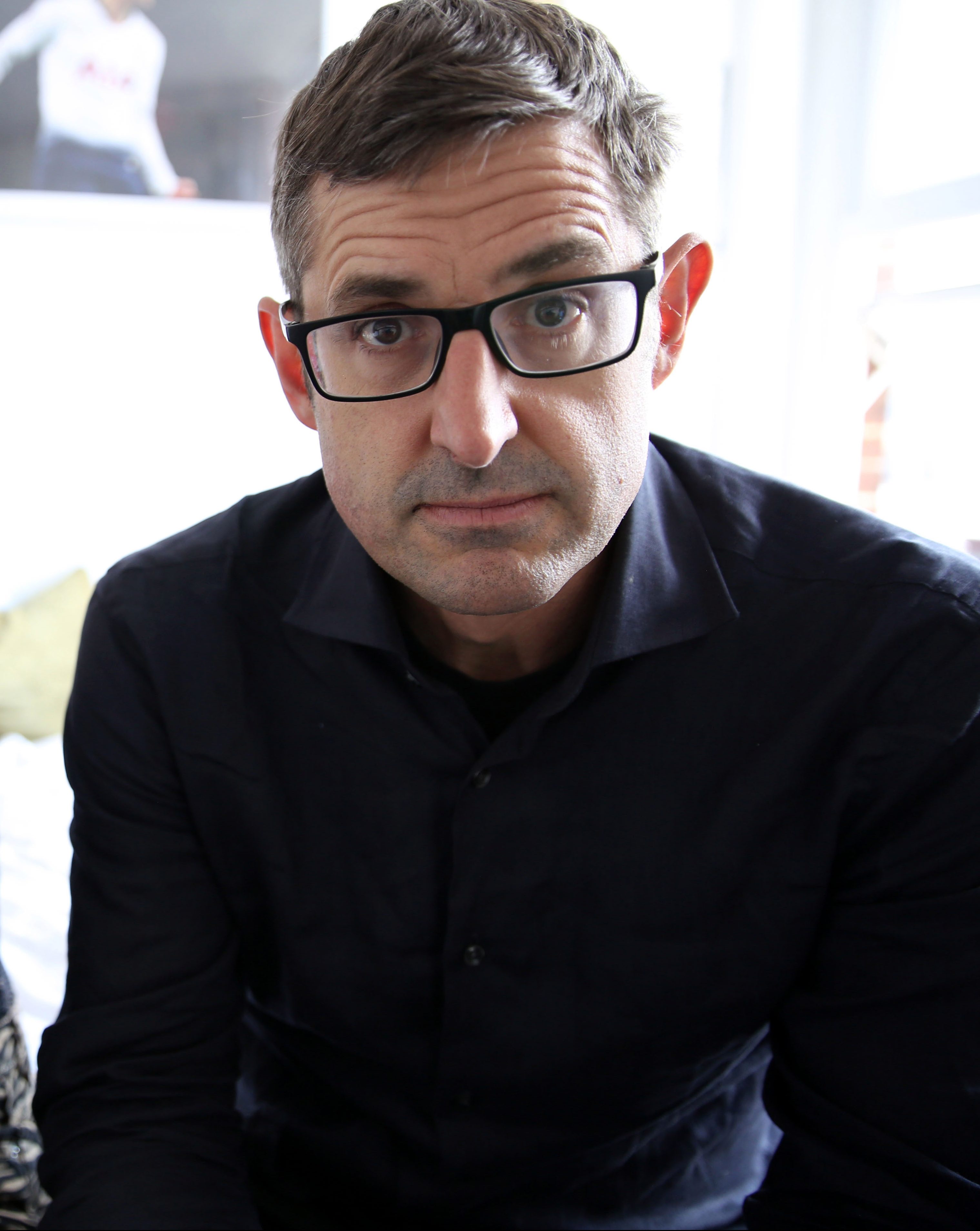 "It works awesome," Joe told Louis at the time, "Because we're all too tired to have sex."

During the Netflix documentary, viewers saw John move on with a woman named Stormey Sanders. The pair are now engaged and have a child together.

They also learned of the tragic death of Travis in 2017, with authorities saying he accidentally fatally shot himself in the head. 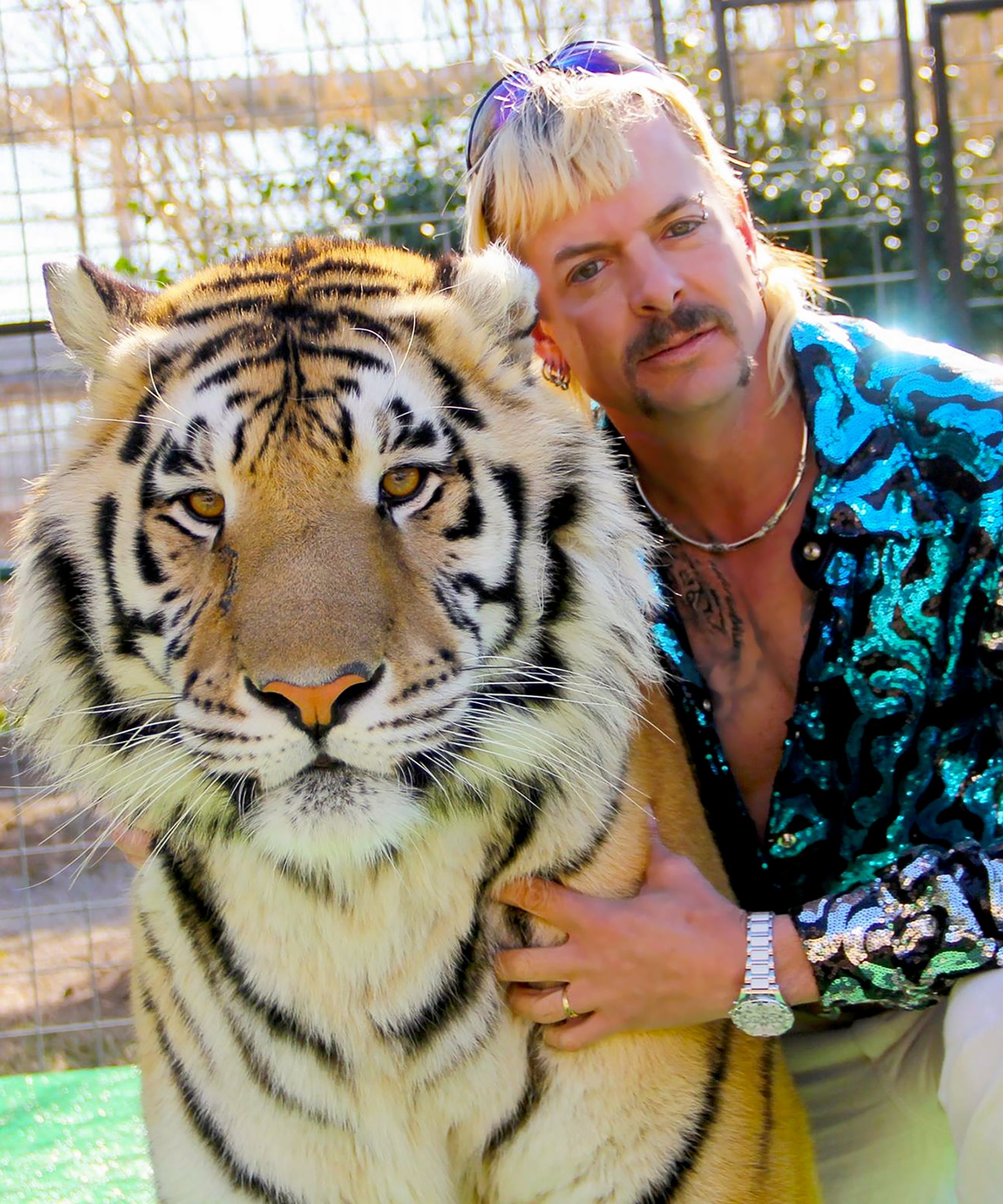 Just months after Travis' death, Joe married Dillon Passage, 22, and the pair were still together at the time of Joe’s arrest in 2018.

Joe is currently serving a 22-year sentence after being found guilty of a murder-for-hire plot against his exotic animal rival Carole Baskin, 58, who also features in the Netflix series.

Meanwhile, Louis recently admitted that he is obsessed with the documentary and is even envious of it's success. 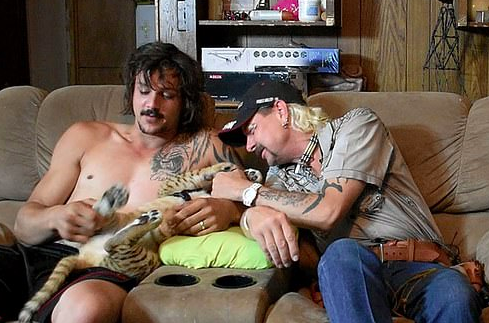 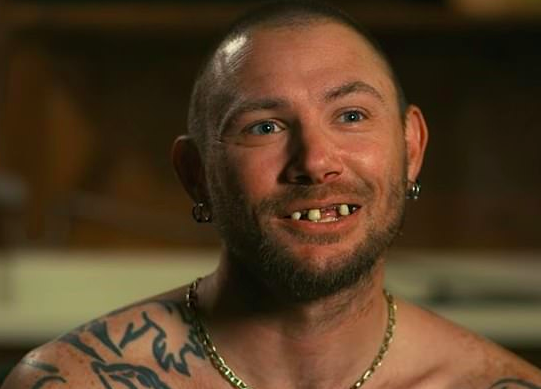 Writing in The Times, the film maker said: "…I greatly enjoyed Tiger King, my pleasure only slightly attenuated by a sense of envy and missed opportunity that I wasn’t involved in what has turned out to be a global smash (I just went online and saw that OJ Simpson has posted a review with his own theories about the crimes involved).

"I do recall that, having made our documentary, which came out as America’s Most Dangerous Pets, I felt there was probably some kind of longer-form series to be made about that world, though I had no idea Joe would end up caught up in a murder-for-hire case and I really can’t claim any kind of prescience other than noticing that it is pretty weird for Americans to be keeping multitudes of large exotic animals in small cages."