Home » Lost in translation? The best gadgets for language learning 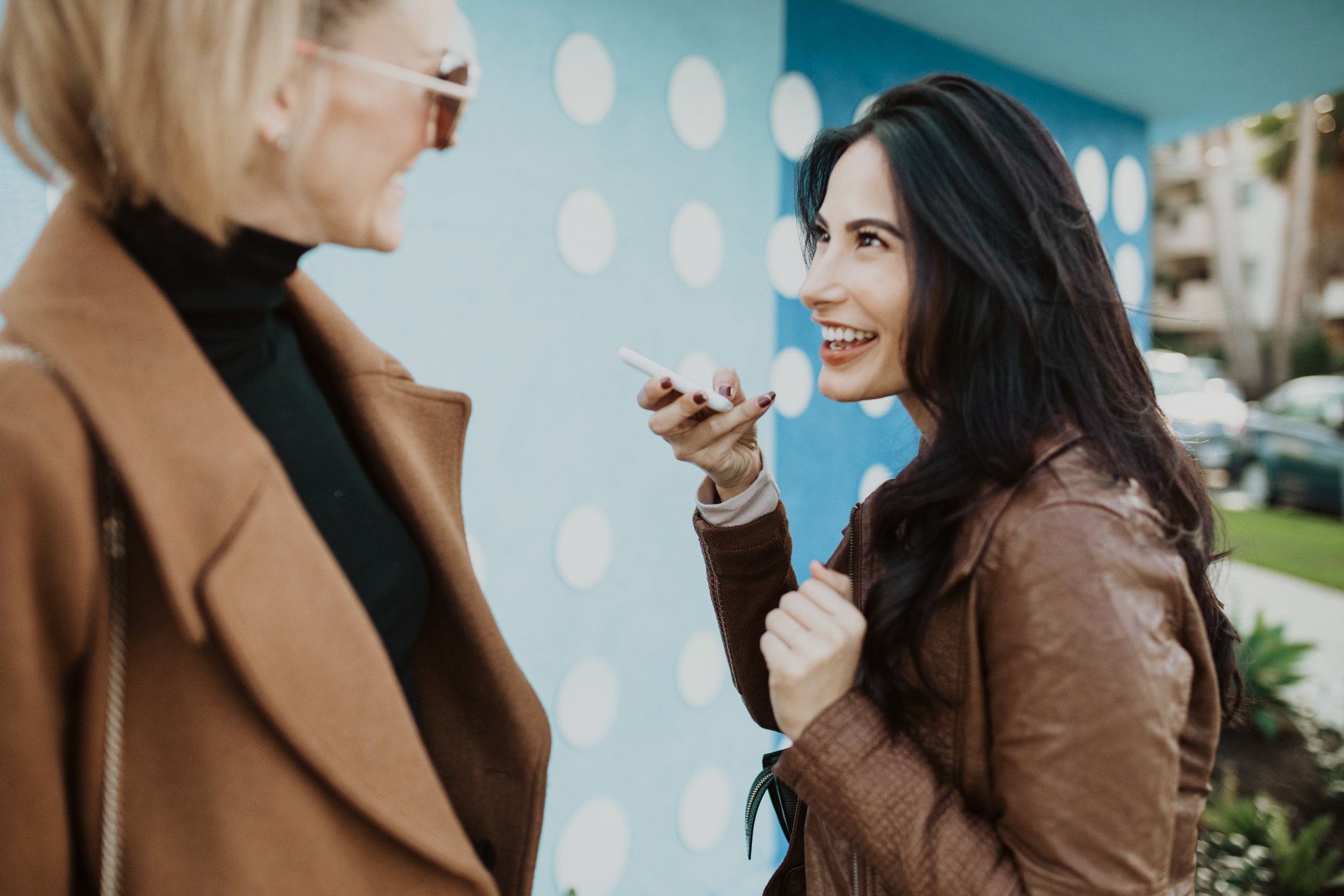 In those halcyon days when we could travel wherever we liked, I attempted to learn Czech for a wedding.

Clearly remembering that I’m a gullible idiot, a relative taught me a phrase that he claimed meant ‘what a beautiful celebration this is’. In fact, it translated as ‘I’m up for sex’.

Several of the guests were not impressed. I’ve never had a gift for learning languages.

Fortunately for me, tech is on hand to help. First up is the Pocketalk S (£249, amazon.co.uk), a two-way AI-powered instant translation device.

I had a play with the first generation of this offering, the Pocketalk W (£134), and was wowed by its simplicity.

This second-generation unit is more compact and lightweight, and even easier to use. Measuring 9cm x 5cm x 1cm, the Pocketalk S is smaller than a pack of playing cards and it’s capable of just as many tricks.

On the front is a touchscreen with a control button, while the side has a power button and volume control, and the top houses an built-in microphone and speaker. Once it’s turned on, you use the screen to find the language you are speaking and the language you want to be translated into.

Hit the main control button, speak your phrase and the unit offers an instant spoken and onscreen translation. To understand the reply, a directional arrow on the screen reverses the flow of conversation.

The device operates by sending data to the cloud via Wi-Fi. Several engines translate your input and send it back with no noticeable lag time. It understands 74 languages, including Cantonese, Burmese and, probably, Klingon. It also has a camera for a text-to-translation function.

The Langogo Genesis (£299, langogoai.com) may sound like a Welsh version of an Old Testament book but it’s another bi-directional translation device. It’s slightly bigger and less cute than the Pocketalk S but the trade-off means users get a larger touchscreen.

The main control button is on the side but it operates in pretty much the same way. It offers 100 languages and features a nifty learning function, meaning it gets smarter the more you use it. I tested it using my very ropey Korean and it worked. Any AI that can understand my husky Yorkshire brogue doing this and translate it back into English is formidable. It comes with a one-year data package too.

Finally, there’s the Vasco Mini 2 (£199, vasco-electronics.co.uk). For tech nostalgia buffs, this looks like a second-generation iPod Nano from those heady days of 2006 when Lily Allen was singing Smile.

Users select the required languages via a touchscreen and controls resembling the famous iPod click wheel. The Vasco bi-directionally translates 50 languages. One of its big selling points is that it comes with a built-in SIM card offering free and unlimited access in 150 countries, meaning there’s no additional data cost. Ever.

AI language translation gadgets are amazing things. They’re great to have if you’re a traveller who doesn’t want to risk getting their mobile nicked while out exploring. Roll on the holidays!

The Hitchhiker’s Guide To The Galaxy featured the Babel Fish, a bright yellow animal that Arthur Dent popped into his ear in order to understand alien languages.

Right now, Google’s Pixel Buds 2 (£179, store.google.com) are the closest your lugholes are going to get to experiencing this sci-fi-style cross-communication. That’s thanks to a voice-driven feature that promises to translate multilingual conversations in real time.

To make it work, you need to have the Google Translate app open on your phone. Once you utter the words ‘OK Google, help me speak Spanish’, for example, you just press the ear bud to speak and it’ll translate to the other person aloud via your phone. To respond, they then tap the mic icon in the app to send the translation directly into your ear.

It’s mostly spot on with accuracy and can be quick depending on your connection but the rate at which it translates full sentences is not adequate for a natural two-way conversation. Saying that, if you’re happy to slow down the pace of conversation and can get over the awkwardness of your blatant lack of language knowledge while it acts as your translator, it’s a fun way to talk someone else’s language and a big step in the right direction.

This article contains affiliate links. We may earn a small commission on purchases made through one of these links but this never influences our experts’ opinions. Products are tested and reviewed independently of commercial initiatives.