The Lord of the Rings: The Rings of Power trailer from Prime

In what sounds like a treasure hunt movie, a collection of ancient coins have led researchers to a location that they believe hides a 2000-year-old fort in northern Iraq. A team of archaeologists, led by Michael Brown of Germany’s Heidelberg University believe they may have discovered Natounia, an ancient military and religious complex in the Zagros Mountains that dates back to more than 2,000 years ago.

In a paper published in Cambridge University’s Antiquity journal, Mr Brown described finding two settlements, a stone fortress, and other buildings, known as Rabana-Merquly, at the site of what was once the border of the ancient kingdom of Adiabene.

This kingdom paid tribute to the Parthian Empire, a major political player in Iran that lasted about 1,000 years until 224AD.

Speaking to Zenger News, Mr Brown that the ancient city was only known from inscriptions on some rare coins, which pointed to a tributary on the Lower Zab river

He added: “Regardless of its exact identification, Rabana-Merquly was undoubtedly a major regional centre on the edge of the Zagros Mountains— the fortress shows us the practicalities of territorial control in hinterland regions of empire, where state authorities interacted with semi-autonomous and often restive highland pastoralist populations.” 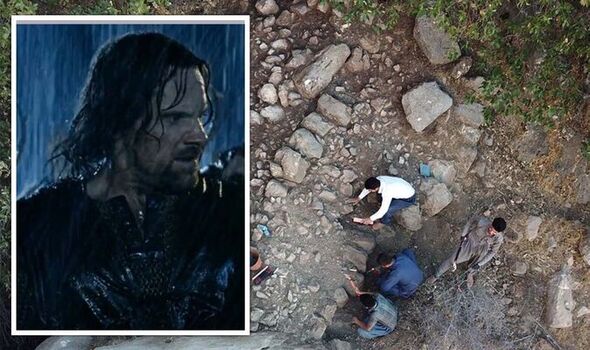 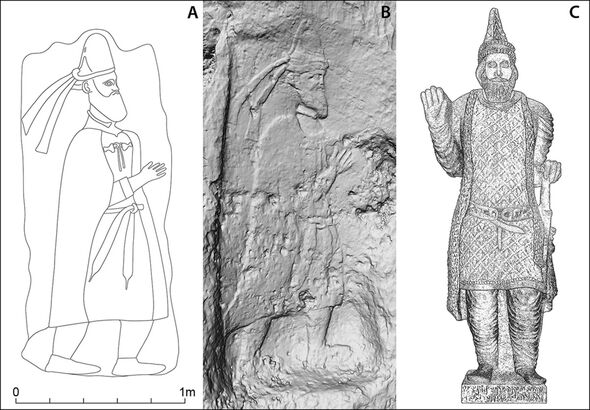 “The most exciting aspect of the site is definitely the natural setting.

“Its fortifications enclose naturally defensible terrain, and can be viewed as an extension of the surrounding highland landscape.

“If you’re familiar with Lord of the Rings, it’s basically a real-life Helms Deep,” comparing it to the fictional fortress in J RR Tolkien’s novels. 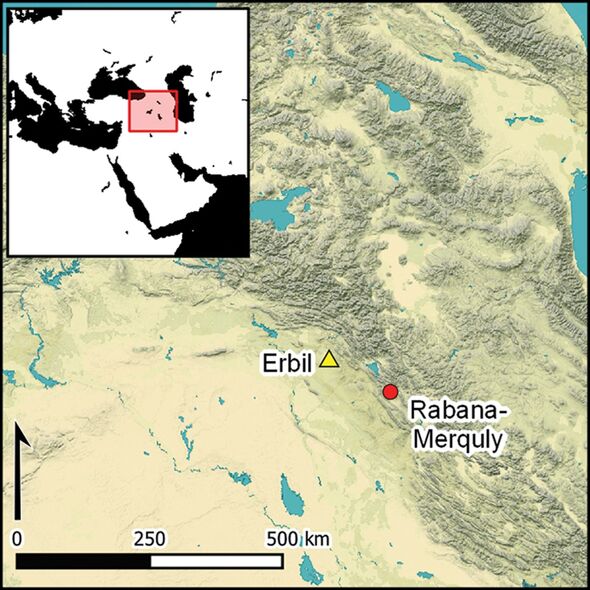 Mr Brown noted that the site may not have any hidden treasures, as the number of artefacts found there is relatively small, suggesting the Parthian era occupation lasted for no more than a century.

While Iraqi archaeologists discovered ceramics at the site in 2009, Mr Brown’s research uncovered iron arrowheads and pins from the later Islamic period.

The team is looking to continue excavations at Rabana-Merquly, adding that drone mapping has helped reveal many more interesting structures throughout the complex.

At the moment, Mr Brown noted that they are trying to understand what the large fortified centres were used for, aside from defence. 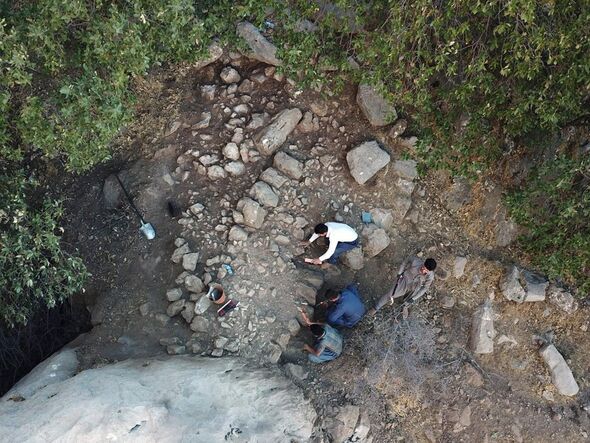 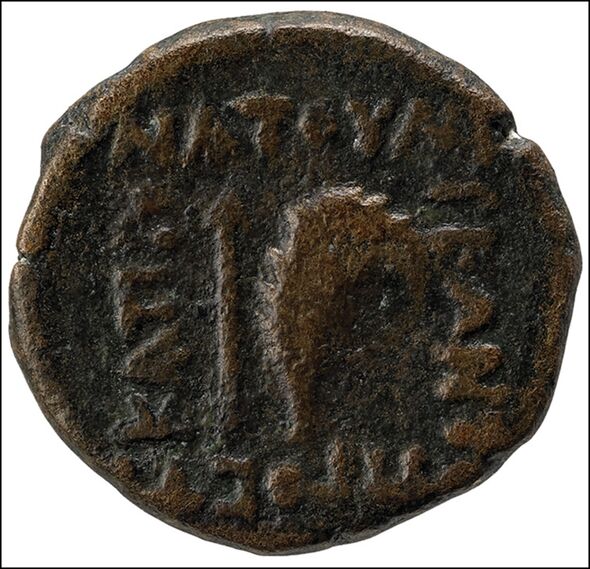 The presence of what they believe to be a sanctuary complex suggests that the military site was also used as a place of pilgrimage and perhaps a “refugium for surrounding communities.”

They believed that the large centres fulfilled a range of economic and diplomatic roles as well, similar to the “broadly contemporary” site of Qal ͗eh-i Yazdigird that lay opposite side of the mountains in Kermanshah province in Iran.

According to Mr Brown, that site was home to a sanctuary, palace, and defensive architecture.