LIVERPOOL will reportedly hand Dejan Lovren a shock contract extension – but will still sell him amid interest from Zenit Saint Petersburg.

The Croatian has made just ten Premier League appearances for the champions this season and has a year remaining on his contract at Anfield. 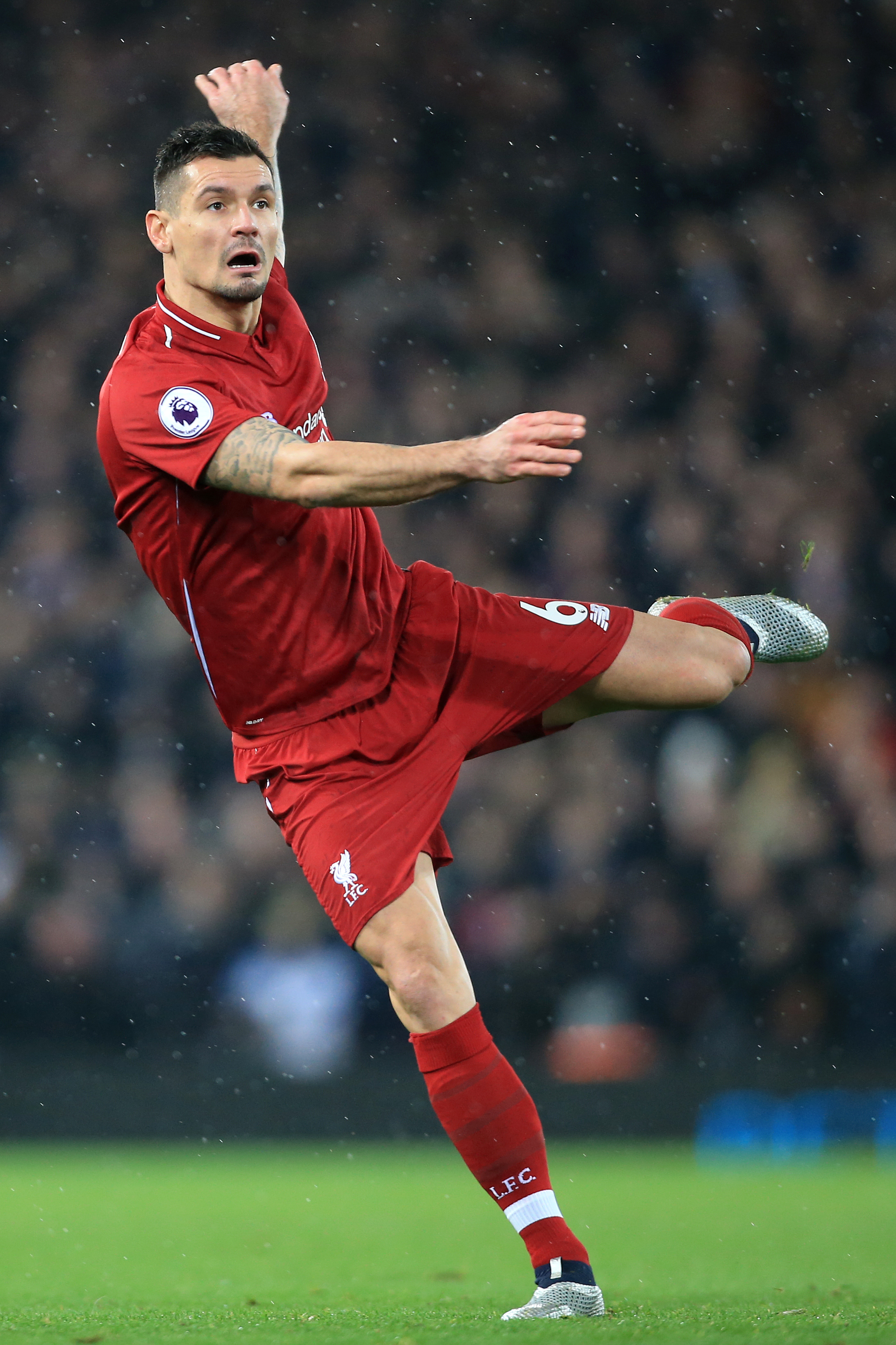 According to Goal, the Reds will trigger an extension to Lovren’s contract until the summer of 2022, but are still likely to sell the 30-year-old in the next transfer window.

Zenit are said to be among a herd of European clubs looking to snap up the centre-back from Anfield.

Reports in Russia had suggested that Zenit want to hash-out a bargain price for the Reds defender – given that he has just one year to run on his current deal.

Liverpool may want to tie Lovren down for another year to avoid him walking away for free in the wake of the coronavirus crisis.

Jurgen Klopp's side were even said to have moved ahead of Manchester City in the race for Kalidou Koulibaly by offering Lovren as part of a transfer.

Anfield chiefs were hoping to get just under the £20m they paid Southampton for the defender back in 2014 amid interest from Arsenal and Tottenham.

The Croatian was widely criticised for his role in Liverpool's defeat at Watford – their first Premier League loss of the season.

But despite his underwhelming Reds performances in recent times, Roma and Lazio are all said to be keen on signing the centre-back.

Speaking to Sky Sports in June, Lovren admitted he has struggled to accept falling down the pecking order under Klopp.

"But in these moments, I think you should stick with the team even more, to show your quality even if you are not on the pitch with the first XI.

"The next day in training, you should give everything, just to respect your team-mates.

"Of course, it's not the happiest moment when I see myself on the bench, but it's the decision of the manager.

"I respect it and I am always the guy who will work 200 per cent behind closed doors.

"It's just part of football. If 20 players could play, it would be nice, but there are only 11 places. Whoever is in the best shape will play and that's fair enough."