BURNLEY are reportedly competing with Brighton in the race to prise centre-back Nathaniel Phillips away from Liverpool.

The 24-year-old impressed in his breakthrough season for the Reds after coming into the side following the injuries to Virgil van Dijk, Joe Gomez and Joel Matip. 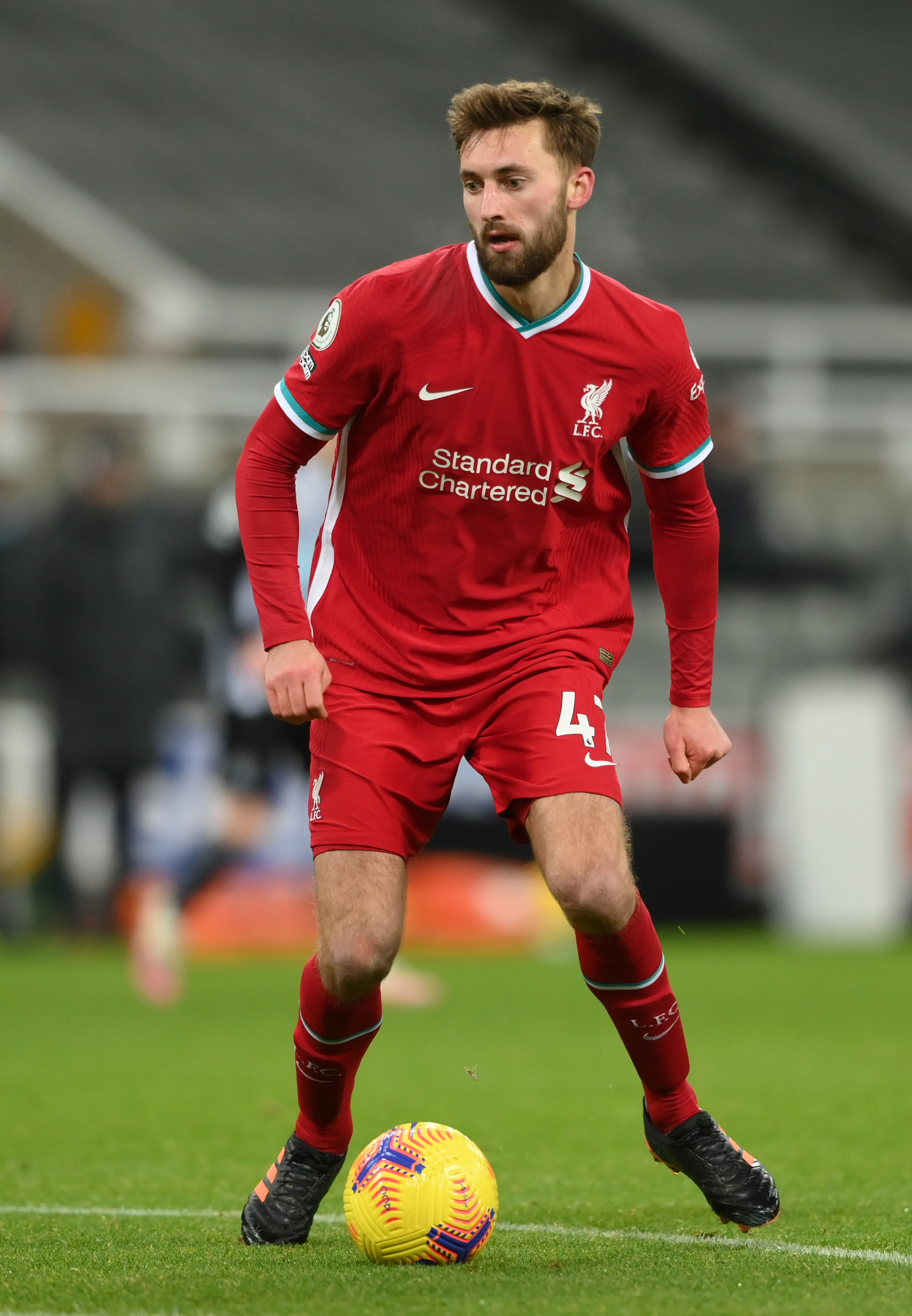 Phillips, who enjoyed a loan spell with Stuttgart in the second half of the 2019-20 season, finished with 20 appearances during the 2020-21 campaign.

He even scored a vital goal in the 3-0 win away at Turf Moor on May 19 as he proved instrumental in Liverpool securing Champions League football.

Following his dazzling displays at the back, a number of Premier League sides are looking to secure his services.

SunSport have revealed how Steve Bruce is looking to bring him to Newcastle, while Southampton have made enquiries over him.

But Goal have stated that Burnley and Brighton are the two teams that have expressed the strongest interest in the player – valued at over £20million.

The Clarets could press ahead with a move for Phillips should they sell James Tarkowski, while the Seagulls could have to replace Ben White as Arsenal prepare a second offer.

With Liverpool's defenders set to return from injury as well as the arrival of Ibrahima Konate from RB Leipzig, Phillips' chances in the first-team could be limited.

And it is understood that the player, who still has two years left on his deal at Anfield, would be willing to depart in search of regular football.

Speaking recently, he told Goal: "The plan at the moment is to go back to Liverpool for pre-season and just go from there, really.

"I think if you look from my first game last season to my last, there was development and I felt a lot more confident and comfortable. I want to keep that progression.

“In terms of Liverpool, they obviously play a huge amount of games every year.

"Game-time is never guaranteed for anyone, but it would depend on whether there’s enough opportunity within those games for me, I guess."

Another Liverpool academy graduate that could be on his way out of Merseyside is right-back Neco Williams, who is also on Burnley's radar.