LIVERPOOL flop Loris Karius is reportedly wanted by West Ham with David Moyes keen on a £4.3m transfer this summer.

The blunder keeper could find himself back in the Premier League after being shipped out by Liverpool on a two-year loan to Besiktas following his clanger in the Reds' 2018 Champions League final defeat to Real Madrid. 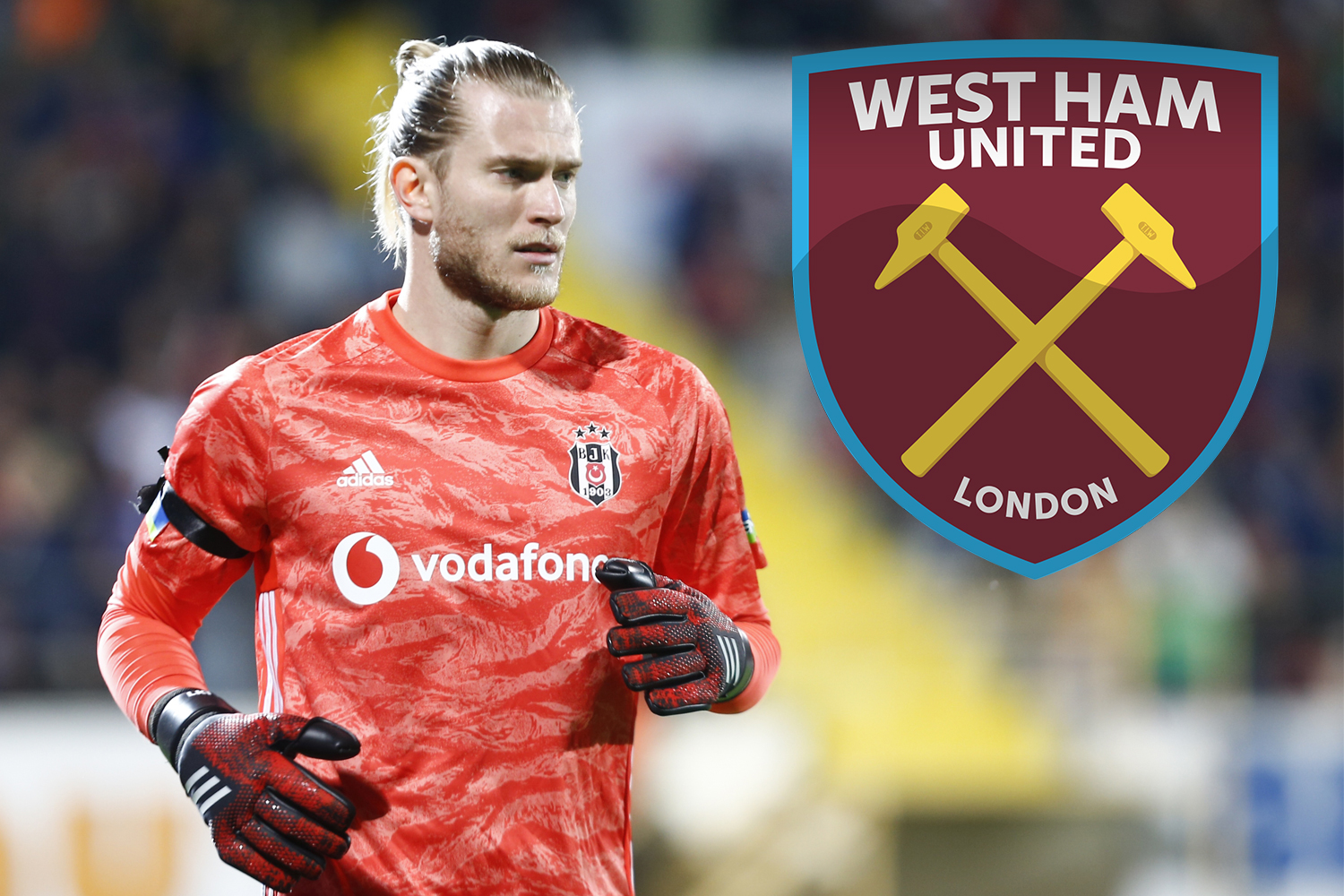 The German stopper is set for an awkward return to Merseyside when this season comes to an end after Besiktas decided not to make a move for a permanent deal.

According to Voetbal 24 the 26-year-old could be available for just £4.5m this summer with the Hammers, Sporting Lisbon and Anderlecht showing interest.

He joined Liverpool from Mainz four years ago for around £4.7m and was given the boot by boss Jurgen Klopp after the signing of Brazilian ace Alisson – but Karius has revealed he hasn't given up hope of playing for the Reds again.

Karius is most remembered for two monumental blunders in the 3-1 defeat to Real Madrid in the 2018 Champions League final.

He gifted Karim Benzema the opener after attempting to roll the ball out to one of his back four, but rolled it straight to the French forward.

Benzema stuck out an opportunistic boot and connected with the ball to fire into the empty net.

Since arriving at Besiktas Karius' time has been turbulent, failing to win over fans as well as the manager.

The German has made a series of high-profile errors for the Turkish giants and gifted several goals to the opposition.

Karius' form reportedly took a dive when he was partying too much after splitting from his girlfriend, Sophia Thomalla.

The goalkeeper was allegedly seen on nights out in Istanbul, which affected his performance between the sticks.

The 26-year-old's every touch was booed during a game in January following his errors in the club's Turkish Cup exit to second-tier side Erzurumspor.

Manager Sergen Yalcin has now had enough of him and is on the lookout for a replacement this summer.