LORIS KARIUS will plead with Jurgen Klopp to let him go for free so he can seal a permanent switch to Besiktas, according to reports.

The German keeper has spent the last two seasons on-loan in Turkey following a dismal spell at Anfield. 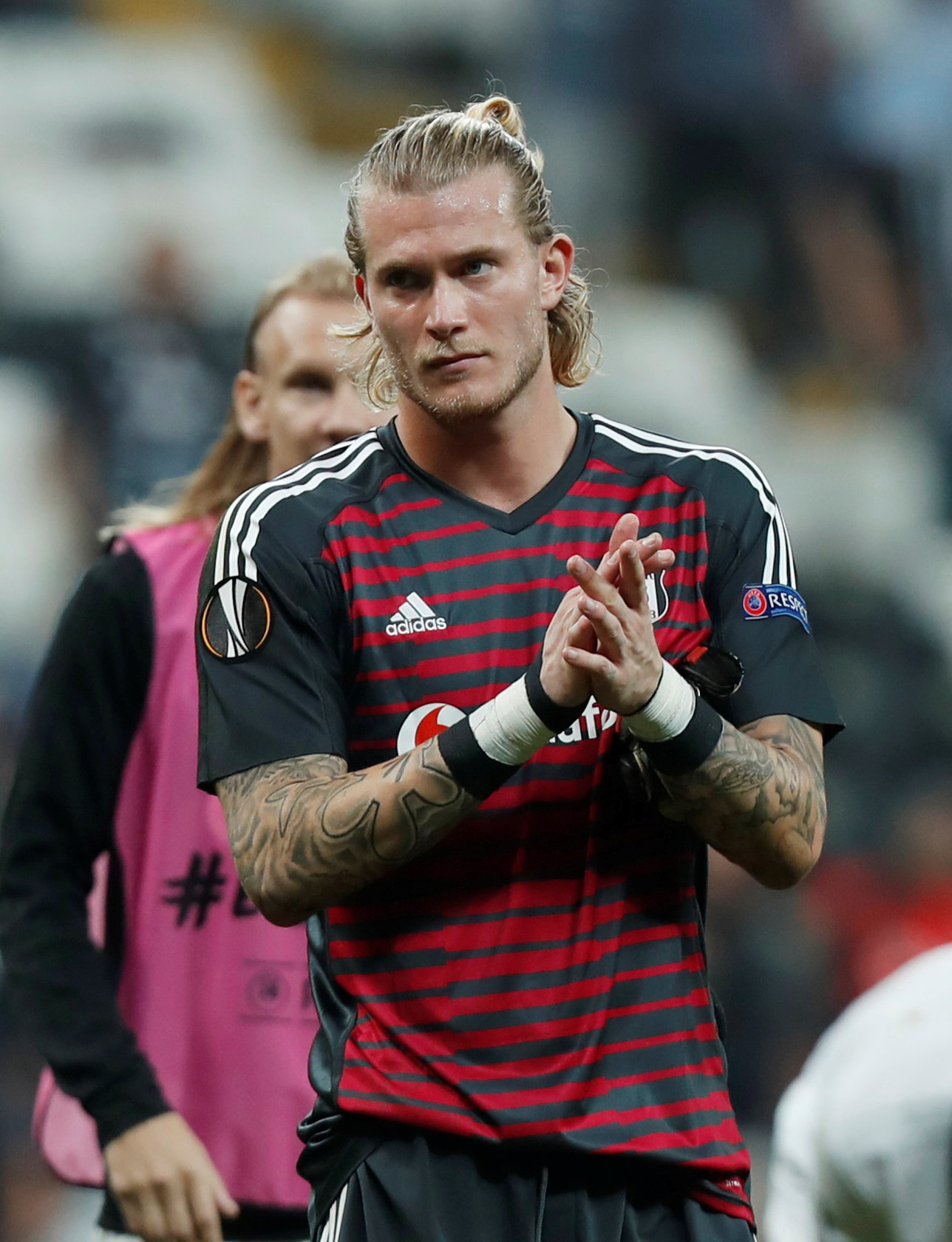 Although Karius has remained first choice, Besiktas are balking at the £7.25million clause in the contract to make his move permanent.

It means the 26-year-old will return to Anfield two years after his disaster in the Champions League with another year left on his contract.

Two major howlers saw the Reds crash to a 3-1 defeat against Real Madrid, enough to convince Klopp to fork out a world-record £66.9m fee for Alisson.

Karius knows he has no future at Liverpool and Klopp will be open to offers in the summer.

But reports in Turkey claim he has his heart set on a move to Besiktas and will hold showdown talks with the manager to let him leave on the cheap.

Karius found his place in the team under threat until they appointed new boss Sergen Yalcin last month.

Mistakes in big games saw him fall out of favour with the home crowd who even booed his every touch during a game following his errors in the club's Turkish Cup exit to second-tier side Erzurumspor. 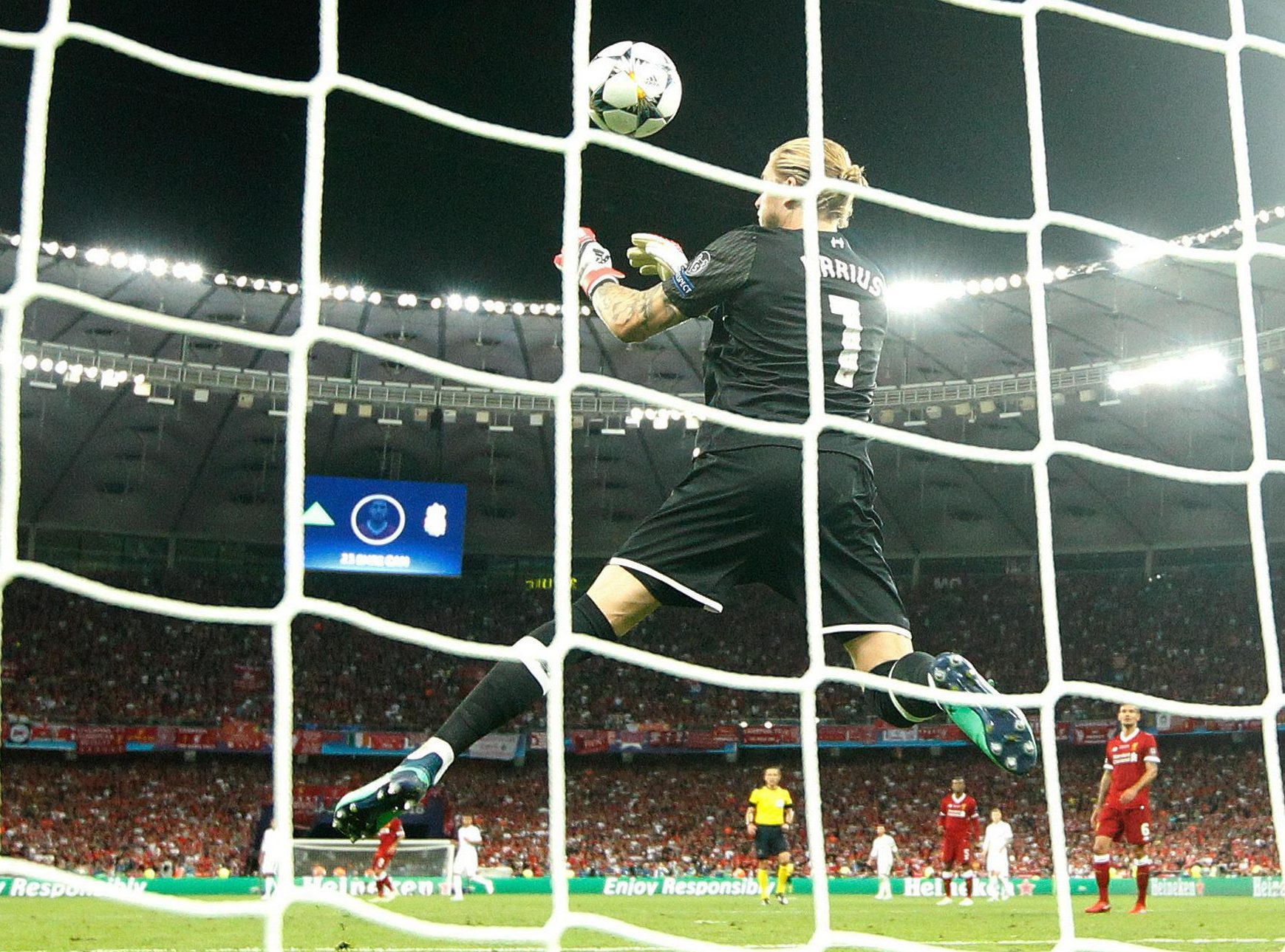 Yalcin kept his faith in Karius and informed him he intends to keep him No1 until the end of the season.

Back in October, Karius revealed how he hoped to play for Liverpool again one day.