EGYPT have named Mo Salah for the Olympics but say he won't play and miss the start of the next Premier League season unless Liverpool agree.

Reds' boss Jurgen Klopp is anxious over stars joining the Tokyo Games from July 23 to August 8 this year. 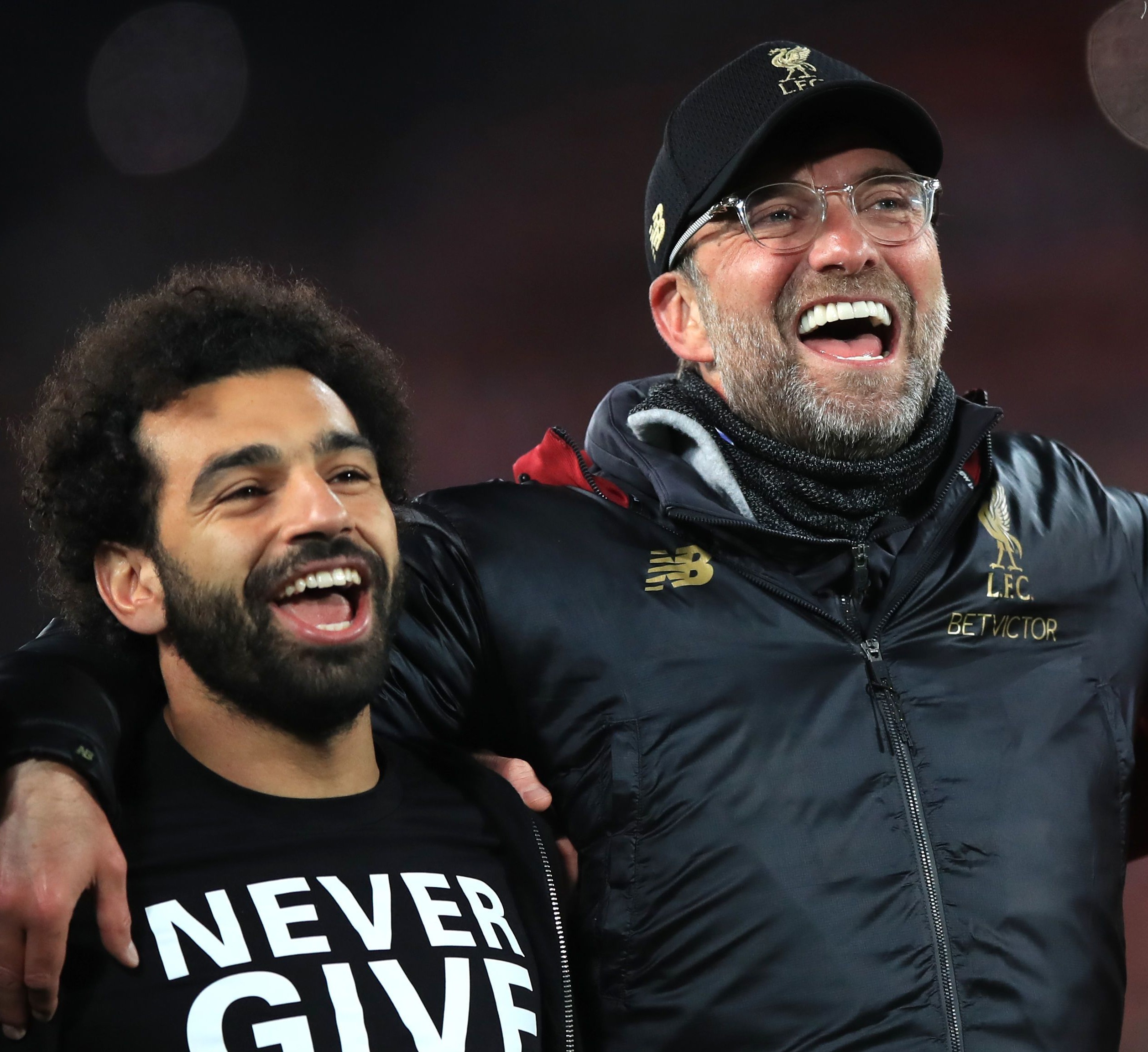 But Egypt under-23 boss Shawky Gharib insists Salah will only be one of his three over-age players with "an agreement between all parties".

Gharib has so far chosen striker Salah as one of TEN players aged over 23 in his preliminary squad.

And he stressed: "It is not only up to us to decide Salah's situation in joining the Olympic team as we just called him and are waiting for his decision along with his club."

Klopp has already said he would want to examine Egypt's full preparations before giving his verdict.

Apart from any normal risk of tiredness, Salah would probably miss the beginning of the 2021-22 Prem campaign if he went to Japan.

Klopp has denied any fallout with Salah following his 62nd-minute substitution in the 1-0 home defeat against Chelsea on March 4.

And the 28-year-old is one of at least seven Liverpool players given the week off by Klopp amid a gruelling schedule.

Due to the international break, the Reds are without a game until visiting Arsenal on April 4.