THE LIONS are on red alert after three South African players tested positive for covid and their whole squad went into self isolation.

Fears over whether the tour will go ahead or not continue to grow with Warren Gatland’s side flying to Johannesburg tonight where the city is expected to be put into a harsher lockdown. 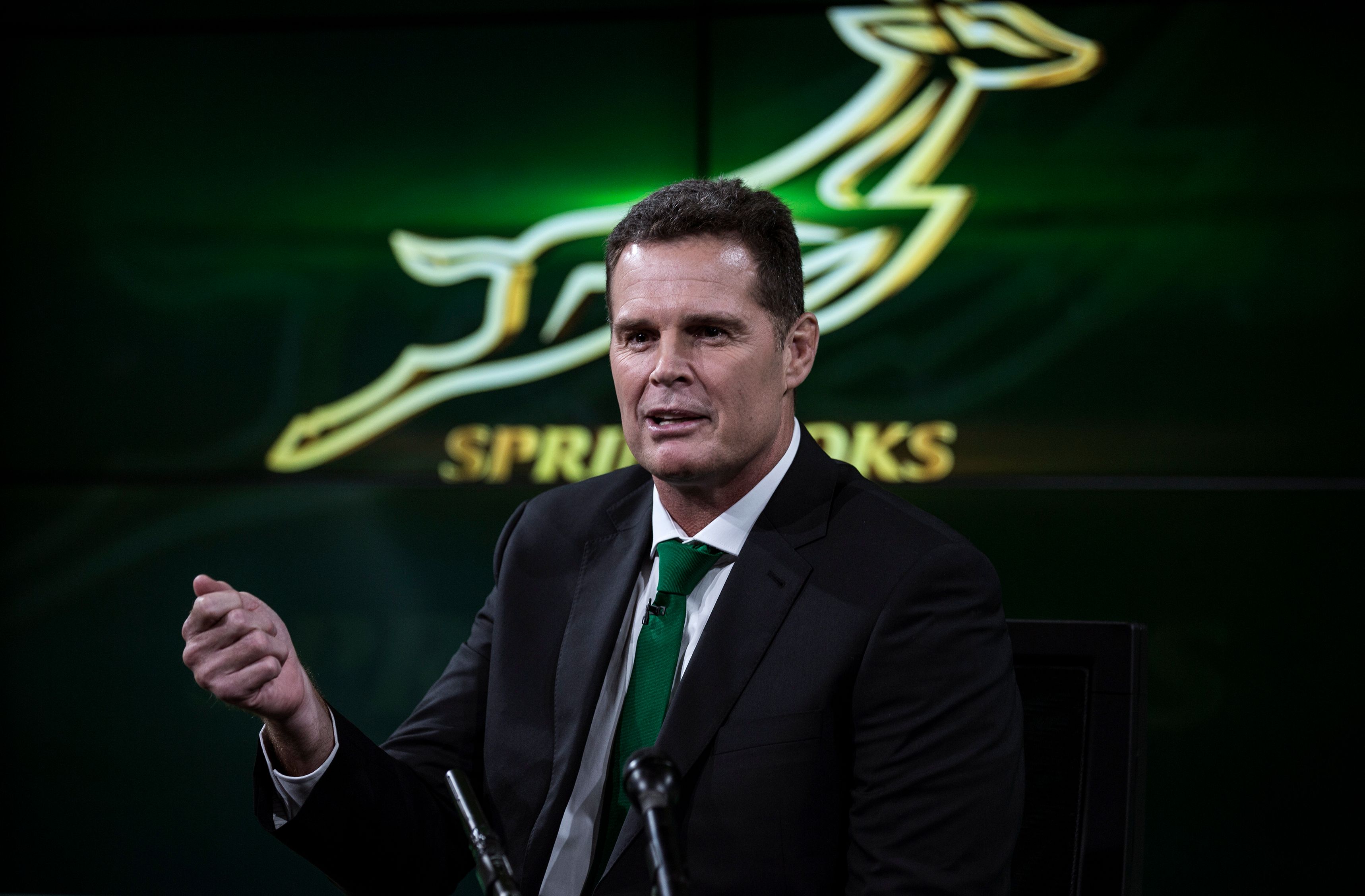 South Africa were due to play Georgia on Friday night in Pretoria and that game is now also in doubt.

There are also concerns over playing the series in Gauteng, the state in which both Joburg and Pretoria are found.

Cape Town is less badly hit and it could be that more games are moved south to the coast.

"A decision on further team activities will be made shortly.

"SA Rugby Director of Rugby Rassie Erasmus emphasised that the team had followed all the necessary precautions since the start of the three-week conditioning camp hosted in Bloemfontein, which included mandatory COVID-19 testing three times a week, and that they would be led by specialist advice before any action is taken."