Lili Reinhart is telling off the haters and letting them know Sprousehart is alive and well. Reinhart and her boyfriend, Cole Sprouse, have recently been the subject of split speculation and cheating rumors, and the Riverdale star did not hold back when #ColeSprouseIsOverParty began trending on Twitter recently. Lili Reinhart’s response to Cole Sprouse breakup rumors goes in on "vile" online bullies while defending her boyfriend.

Fans who’ve been following along know that the Riverdale co-stars have been weathering their share of negative press after rumors began swirling that Sprouse was cheating on Reinhart with his longtime family friend Kaia Gerber. This, paired with the fact that Sprouse and Reinhart haven’t been posting as much about each other and have been making less public appearances together, led some fans to speculate that the couple had called it quits.

However, Reinhart showed that the couple is still going strong when she headed to Twitter to defend her man after some users tried to "cancel" him. On May 1, the hashtag #ColeSprouseIsOverParty began trending after some Twitter users accused Sprouse of cheating on Reinhart, although there was no concrete evidence to point to anything going on between Sprouse and Gerber. 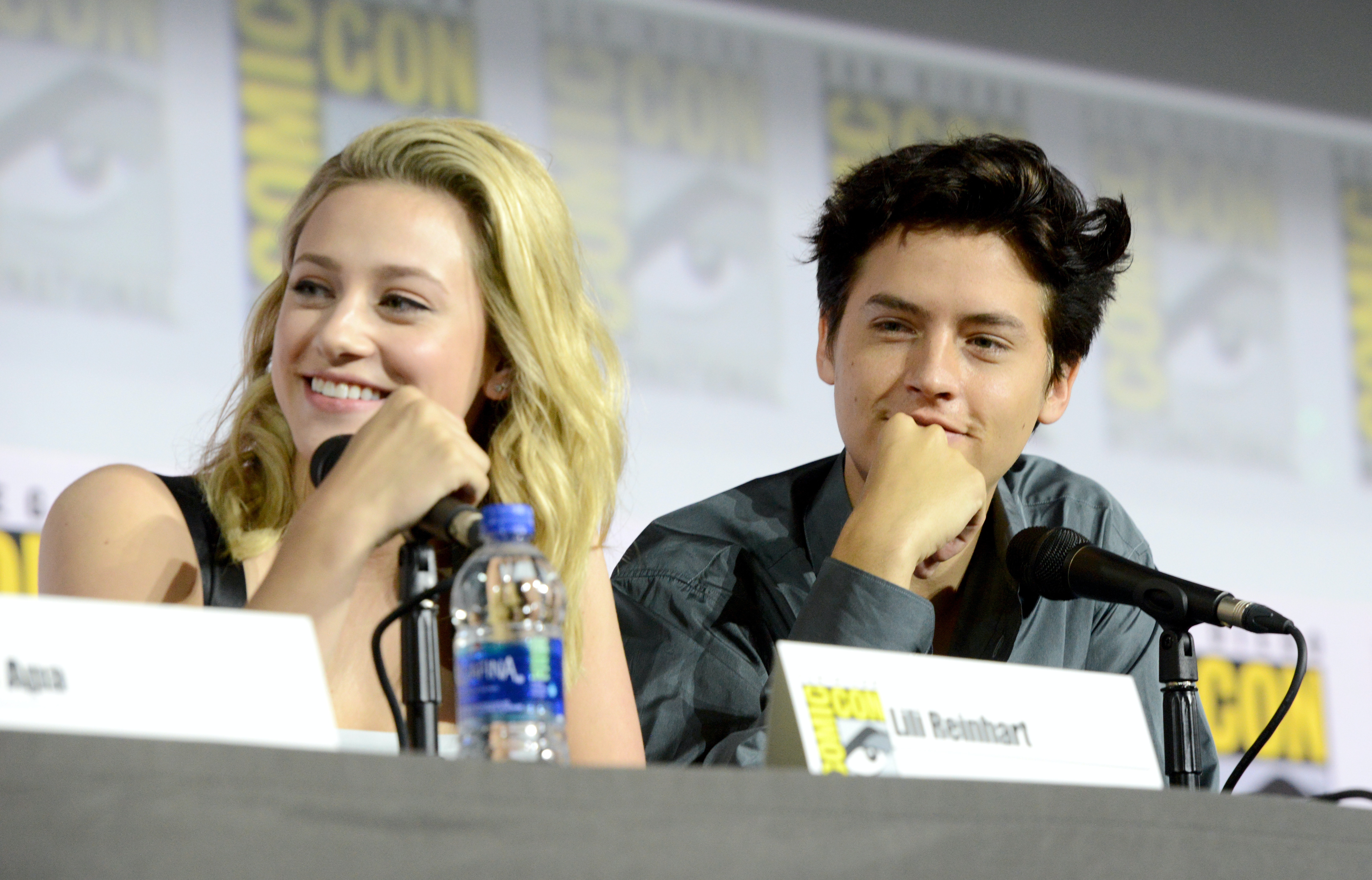 While Reinhart didn’t speculate on the source of these tweets, she went in on the online trolls who were leading the charge against Sprouse in a since-deleted Twitter thread.

"Twitter is such a vile place. It’s so easy to say sh—t behind your f—ing phone, isn’t it?" she began. "This is why people choose to keep their relationships private… this is why people don’t have social media.. because of this bullying."

She concluded her thread by calling out online bullies for their "abusive" behavior. "I refuse to keep my mouth shut about things like this," she wrote. "You have no idea how destructive this can be to someone. To anyone. It’s abusive. There is no excuse for this. You need god in your life or some form of help if you participate in cancel culture."

It’s not the first time that Reinhart has come to bat for her boyfriend in light of cheating rumors. After Sprouse penned a message on his Instagram Story denying he’d been unfaithful with Gerber, Reinhart slammed the "toxic" trolls on Twitter who were spreading the story.

In a since-deleted tweet, Reinhart wrote, "Twitter is actually the most toxic form of social media. People are a—holes for the sake of being a—holes. Do you not understand karma? It’s fine if you don’t, you’ll understand when it bites your miserable a—."

It’s safe to say that Sprouse has Reinhart in his corner, and she has no problem coming to his defense on the social media platform when the need arises. 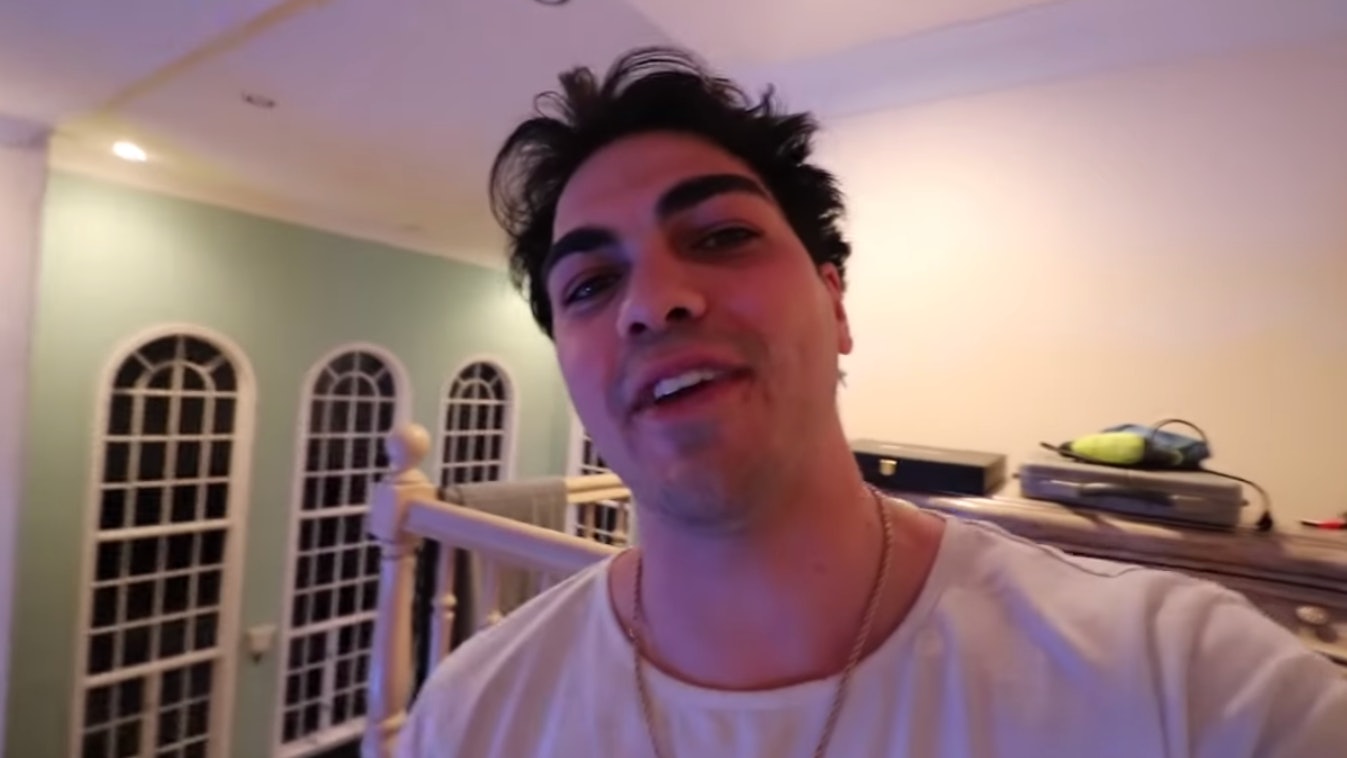 Why Was Thomas Petrou Fired From Team 10? The Reason Is Kind Of Mysterious 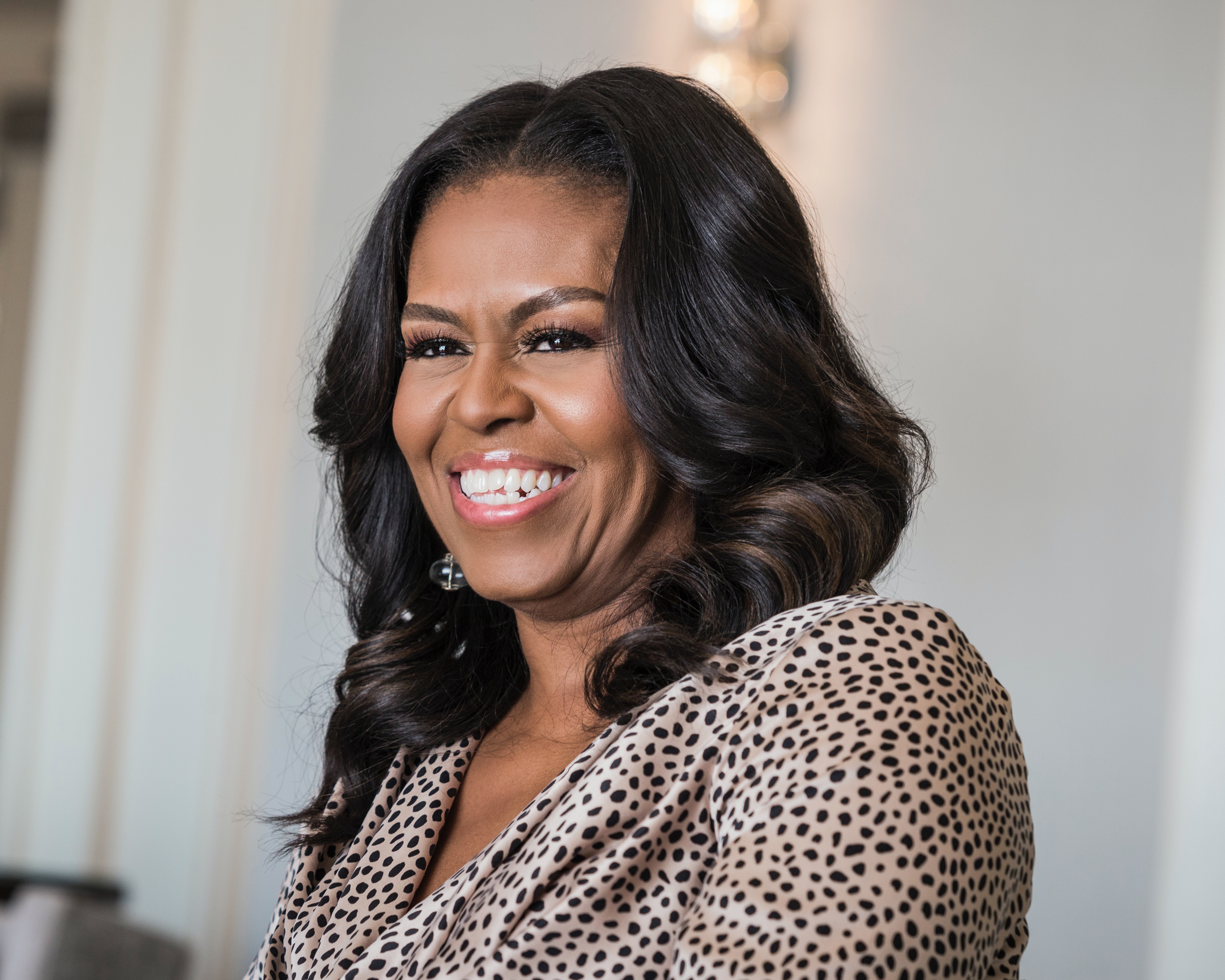