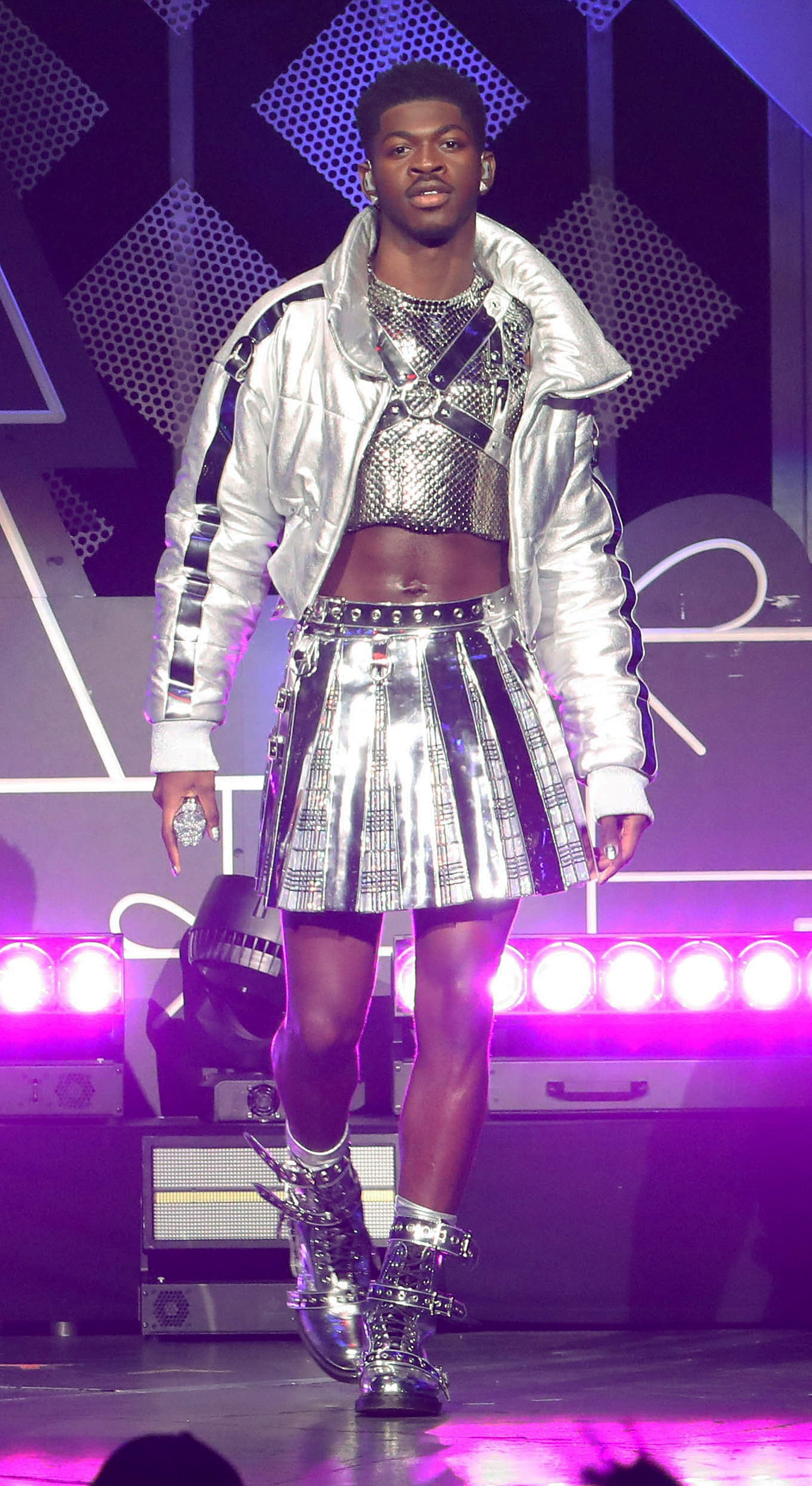 The 2022 GLAAD Media Awards nominations are in! On Wednesday, RuPaul’s Drag Race season 13 finalist Gottmik announced the nominations live via GLAAD’s TikTok channel. The ceremony, which bases there nominations on fair, accurate, and inclusive representation of LGBTQ+ people, had a hefty list of 246 nominations across its 30 award categories. Lil Nas X, Mj Rodriguez, and Halsey were among the nominees for their impact in entertainment. Meanwhile, Batwoman, Pose, The Sex Lives of College Girls, tick, tick… BOOM!, and more were highlighted in the movie and television categories.

The 33rd Annual GLAAD Media Awards ceremony take place in Los Angeles on April 2 and in New York City on May 6. Further details have yet to be announced. Keep reading for the full list of nominees!