Home » Lifestyle » Like rugby union, football has become a sport followed by millions but properly understood by very few – The Sun

WATCHING Match Of The Day the other night it suddenly struck me that I don’t know the rules of football any more.

Like rugby union, it has become a sport followed by millions but properly understood by very few. 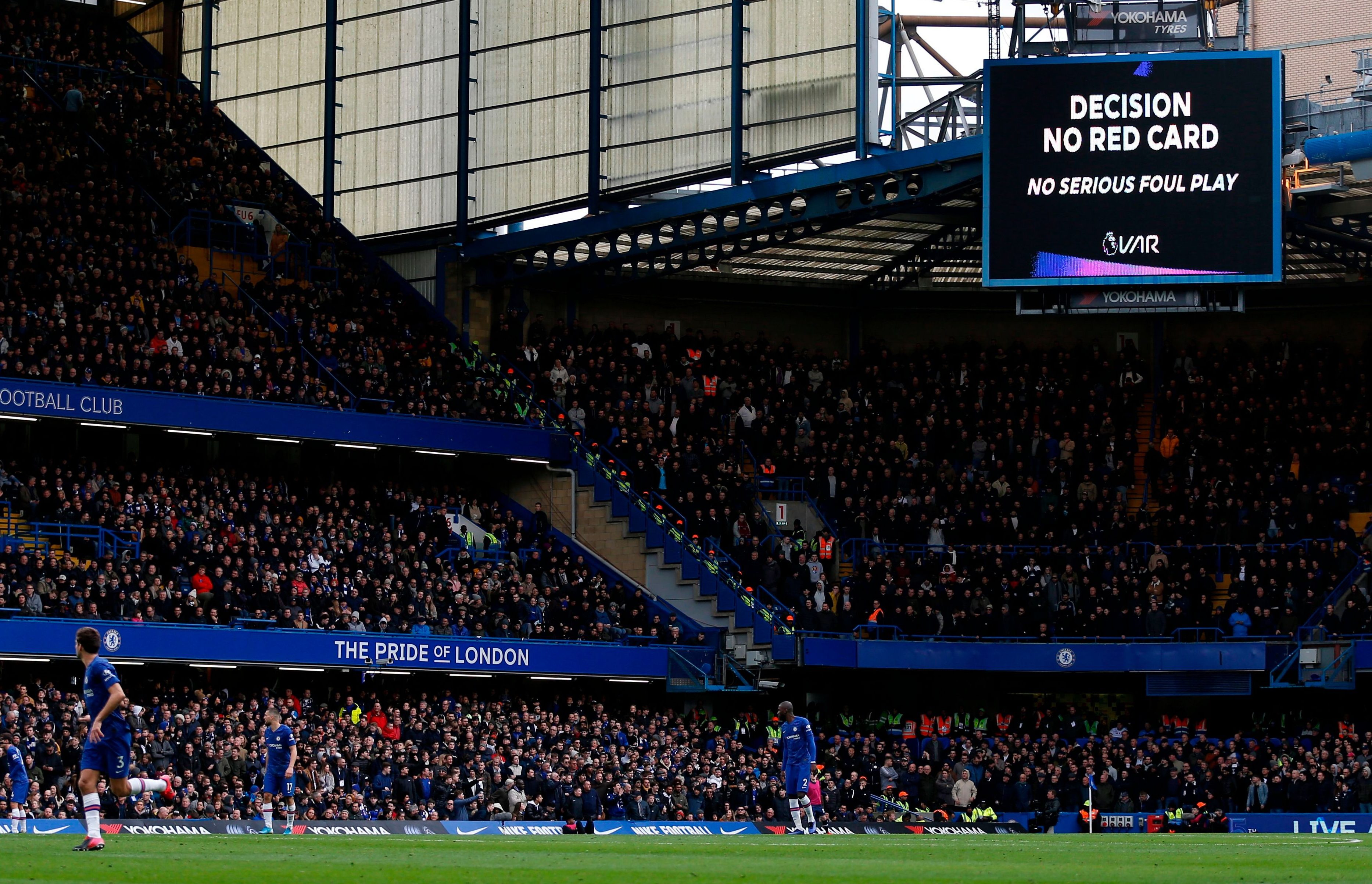 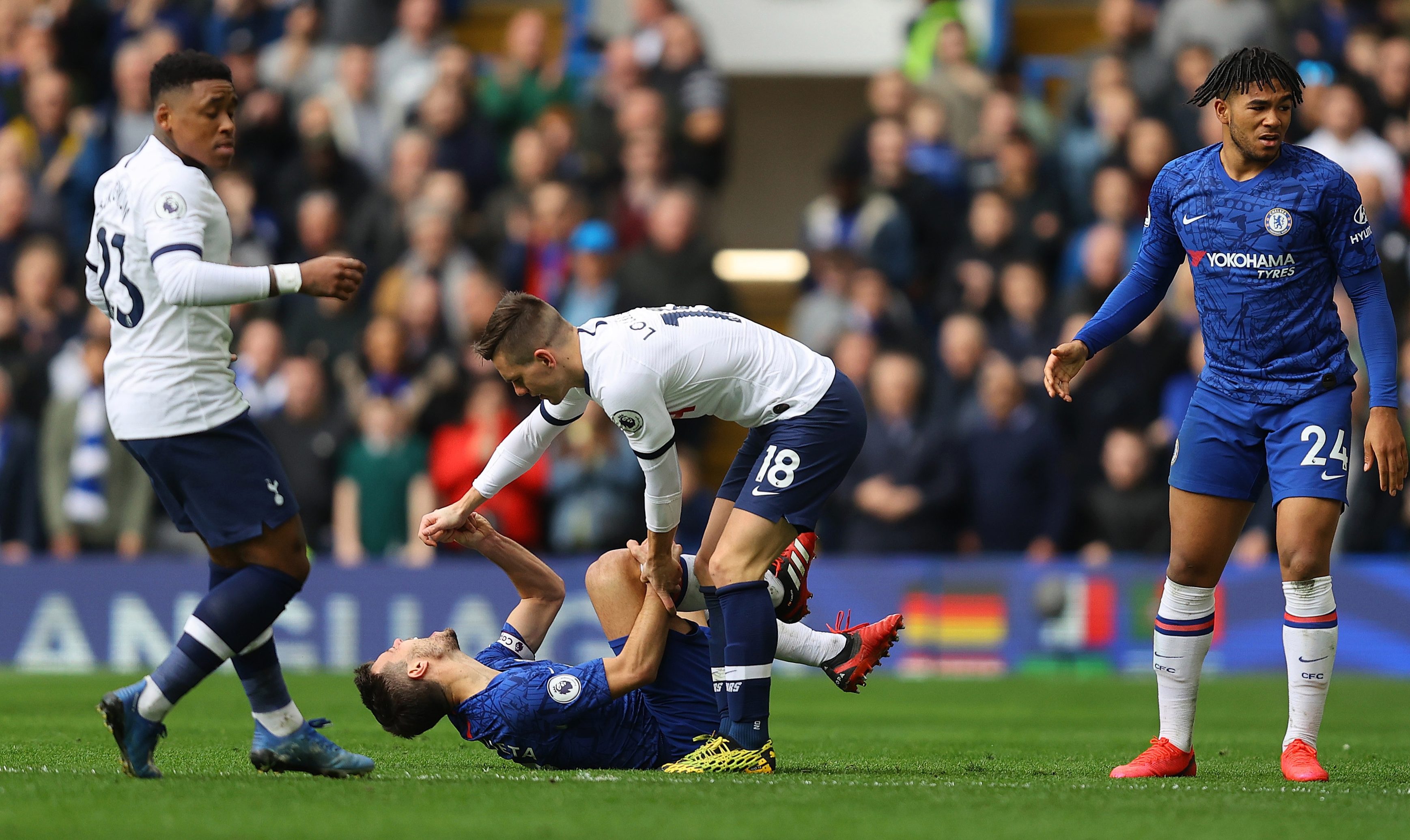 The big difference is that at least there are some people — mainly those who attended public schools — who can explain why the egg-chasers have been awarded a penalty or had a try disallowed.

In football, no one has a clue what is going on.

Not the supporters, not the players and not even the officials who are supposed to be controlling the game.

Why was that goal ruled out? Dunno. Handball maybe. Or possibly offside. Maybe both at the same time.

Is a player still onside if his left elbow is ahead of his opponent’s right ankle? Which body parts are allowed to stray beyond the last defender? The spleen, the sternum, the gluteus maximus?

Perhaps a degree in anatomy should become mandatory for all aspiring referees and linesmen to help them interpret the laws.

Of course it wasn’t meant to be this way when the Premier League agreed to open the game up to video refereeing.

Who the hell wanted VAR in the first place? The TV companies, that’s who.

VAR was supposed to put an end to the debate surrounding contentious decisions once and for all. Well, how’s that one going?

Every weekend the sports headlines are dominated by managers and pundits expressing their outrage at goals being chalked off for a stray big toe or the ball cannoning off a shoulder.

On-pitch match officials have been allowed to abdicate all responsibility because the big calls are now made on TV evidence miles away from the stadiums.

Yet even with all this technological assistance they still can’t get it right.

Michael Oliver, supposedly England’s top referee, had to go on the advice of the less-experienced David Coote when allowing Giovani Lo Celso to escape unpunished for stamping on Cesar Azpilicueta.

Yet before the match had even finished Coote’s bosses had hung him out to dry by announcing that he had got it wrong.