Home » Lifestyle » Life after death: Is there an afterlife? ‘I passed to the other side’

The question of whether an afterlife actually exists has been the topic of debate between philosophers, scientists and religious scholars for millennia. Evidence for the existence of God and an eternal afterlife comes in the form of controversial near-death experiences.

Once such near-death experience has been provided by a patient called Alma, who documented in detail the consequences of a major heart attack following a serious car crash.

I know I have just passed to the other side

Alma believes she met her Creator in 2003 after suffering a severe seizure following an attempt to ween herself off prescription drugs.

Alma told the Near-Death Experience Research Foundation (NDERF) she had a profound vision.

She said: “I am in a short void of what appears to be silver-grey, very light grey.

“Then I see that I am standing on a ground that is not Earth.

DON’T MISS…
Man shares a shocking account from the afterlife [INSIGHT]
Is there scientific PROOF we reincarnate after death? [ANALYSIS]
What happens after we die? Incredible study reveals all [INSIGHT] 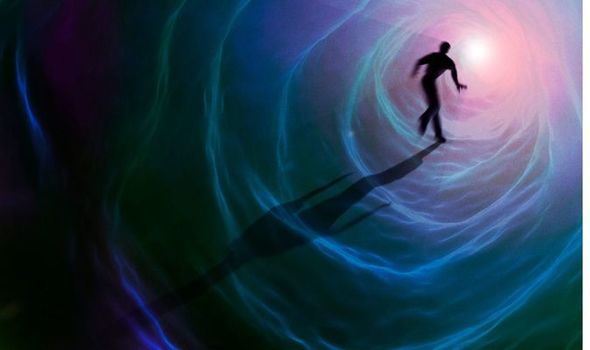 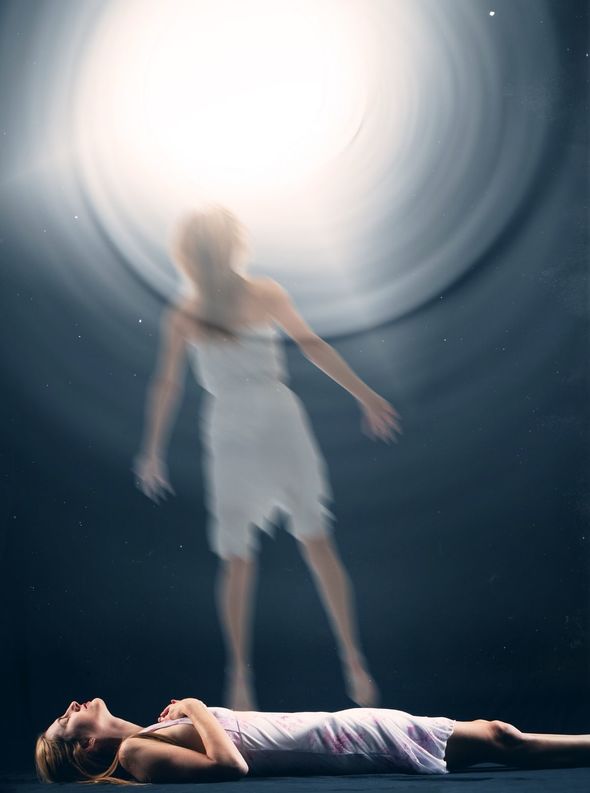 “I know I have just passed to the other side.

“I then heard a voice talking to me – it was the sound of a boom of authority and sweet loving kindness at the same time.

“It said, ‘You are here because you have come to me often.’

“I immediately knew all the prayers I had ever prayed had paid off. 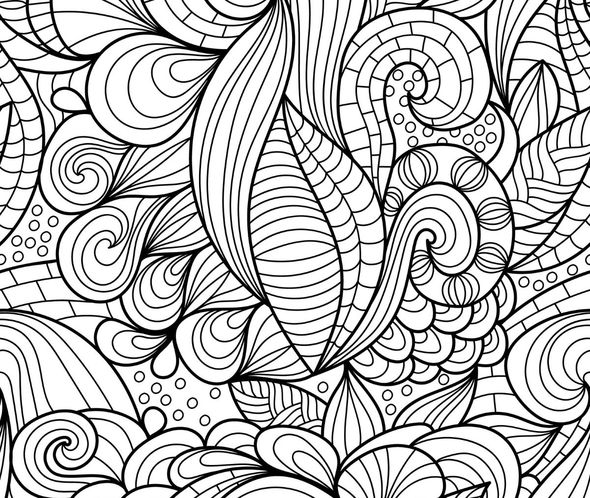 “I was in a garden of Heaven that was at the foot of the entry gate.”

Alma also believes she met with deceased loved ones during her near-death experience.

She said: “I saw my maternal grandmother to my right.

“She was with three other relatives that I recognise.

“To my left is my paternal grandmother and three relatives on my father’s side who I recognise.”

However, the most incredible aspect of her experience was her encounter with God.

She said: “There was a huge Orb of The Glistening Eye of God that was hovering in front of me.

“It was so large and filled with the Light of diamonds and bright white.

Then, after what she feels is an indeterminate amount of time, she recounted the moment of her return to her old life. 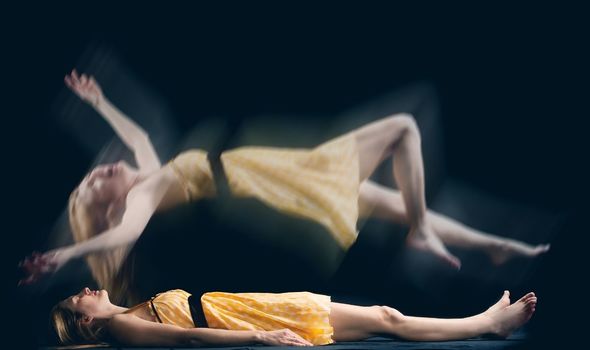 She said: “Everything goes into a void-like second, though I see silver-grey essence of some sort.

“I looked up and saw the bright White Glistening Eye of God once again.

I watched it leave, like a ballon slowly drifting away into space.

“It tells me one last thing I hear audibly, like an everyday human talking, ‘Continue to do what you have been doing.’

“I see it as It leaves completely and I am staring at the ceiling of my hospital room.”

Many people experience vivid memories of visiting another dimension or out-of-body experiences.

Scientists remain unable to explain exactly why NDE patients have these memories but there are some notable theories.

One theory suggests the visions are a result of the brain releasing dimethyltryptamine (DMT) when approaching death.

DMT is a naturally occurring psychedelic drug produced by our body.

A simpler theory proposes the brain experiences hallucinations when it is starved of oxygen.