Liam Gallagher spoke out about The Beatles star John Lennon’s son and fellow musician Julian Lennon on Twitter yesterday. Asked about the photographer and singer-songwriter, the ex-Oasis star revealed he was a fan. “Have you heard Julian Lennon’s music?” a fan asked Liam. “He’s really good, got his dad’s musical talent.”

Confirming he had, the rockstar replied in view of his 3.2 million followers: “I like him nice person also.”

Julian was musical from a young age and released his debut album in 1984.

As well as music, he is also known for his photography and film work.

He was born to The Beatles legend and his first wife Cynthia Lennon in 1963. 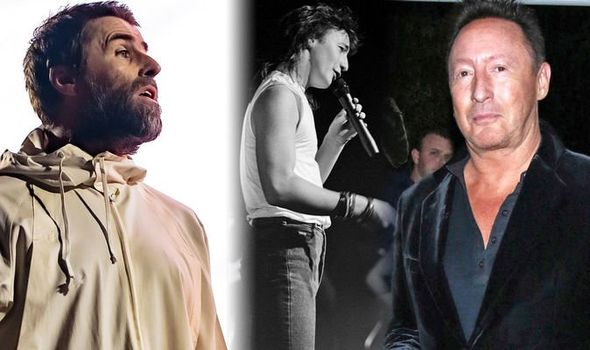 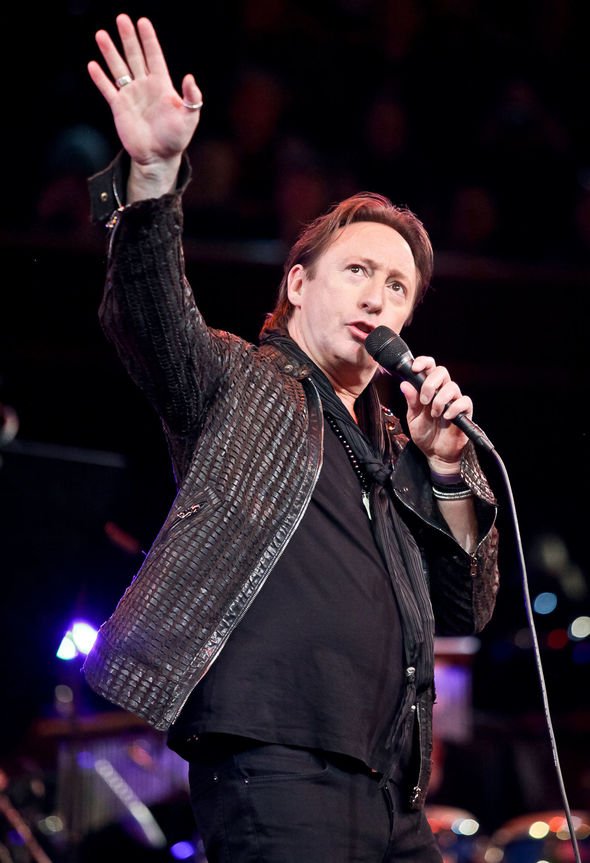 As the band’s popularity exploded and Beatlemania swept the world, however, John became more and more absent and his relationship with Cynthia began to break down.

In 1966, John met avant-garde artist Yoko Ono and they later began an affair.

After he divorced Cynthia, he moved to New York with Yoko and began a period during which he saw very little of Julian.

Though the pair had started to rebuild their relationship somewhat by the mid-1970s, it they were still distant by the time John was shot and killed in 1980.

In a 1998 interview, Julian lashed out at his late father, branding him a “hypocrite” for preaching peace and love with a family “in bits”. 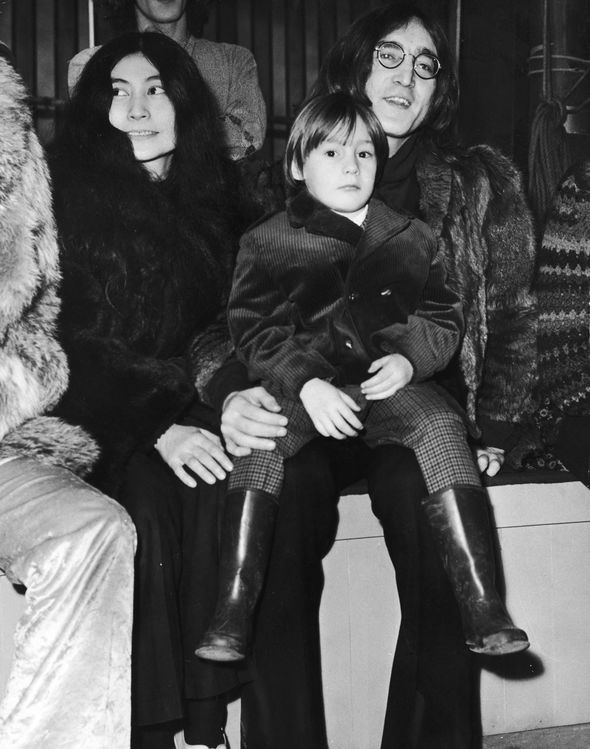 “From my point of view, I felt he was a hypocrite” he told The Telegraph.

“Dad could talk about peace and love out loud to the world but he could never show it to the people who supposedly meant the most to him: his wife and son.

“How can you talk about peace and love and have a family in bits and pieces — no communication, adultery, divorce? You can’t do it, not if you’re being true and honest with yourself.”

However, by 2009 Julian’s feelings towards John had softened somewhat.

“With Dad running off and divorcing Mum, I had a lot of bitterness and anger I was living with,” he told CBS. “In the past, I said I had forgiven Dad, but it was only words.

“I realised if I continued to feel that anger and bitterness towards my dad, I would have a constant cloud hanging over my head my whole life.”

Elsewhere, Liam is no stranger to familial acrimony either having been embroiled in a long feud with his brother and former Oasis bandmate Noel Gallagher since before the band split.

Despite their ongoing spat, there are mounting rumours the brothers could be set for a reunion in the near future.

In a recent interview with NME, Liam insisted an offer to reunite Oasis had been “booted around”, saying: “It’s gonna happen, believe you me.

“It’s gonna happen very f***ing soon because [Noel is] greedy and he loves money and he knows that it’s got to happen soon or it won’t happen.”

Liam previously claimed they had been offered a massive £100 million to get the band back together, a statement Noel wholly dismissed.

Following his younger sibling’s recent comments, Noel took to Twitter to dismantle the rumours once again.

“Just while I’m in between having my nails done and taking my regular elocution lessons I’d like to point out AGAIN that I’m not aware of any offer for any amount of money to reform the legendary rock ’n’ roll outfit Oasis,” he told his 1.2 million followers.

“I think someone still has someone else’s tuned to promote so that’s maybe what’s causing the confusion,” he added.