LEWIS HAMILTON believes Red Bull are a "different animal" this year as they look to break Mercedes' seven-year domination of F1.

World champion Hamilton endured a miserable pre-season test as his team suffered reliability issues while he spun twice as he made uncharacteristic errors. 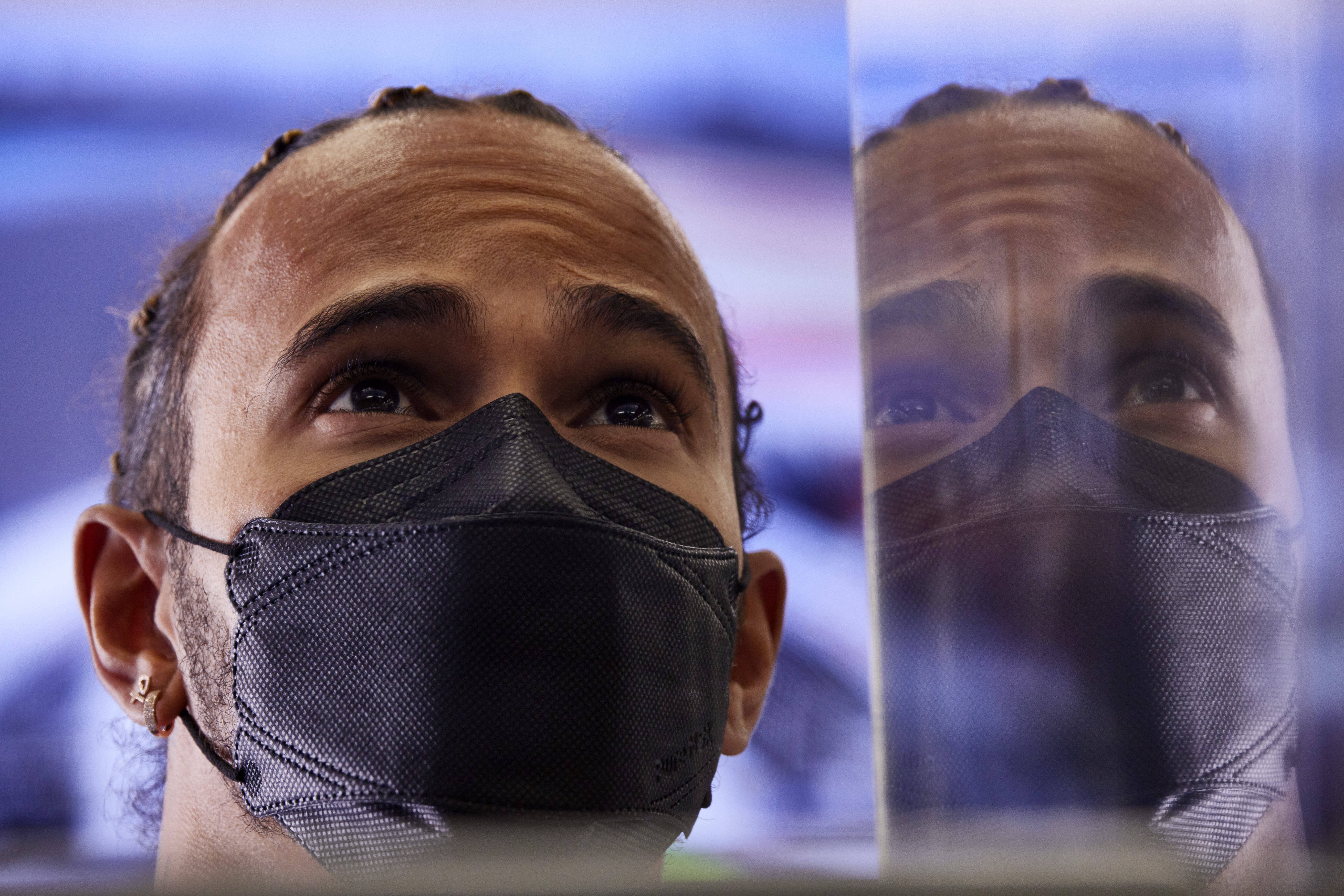 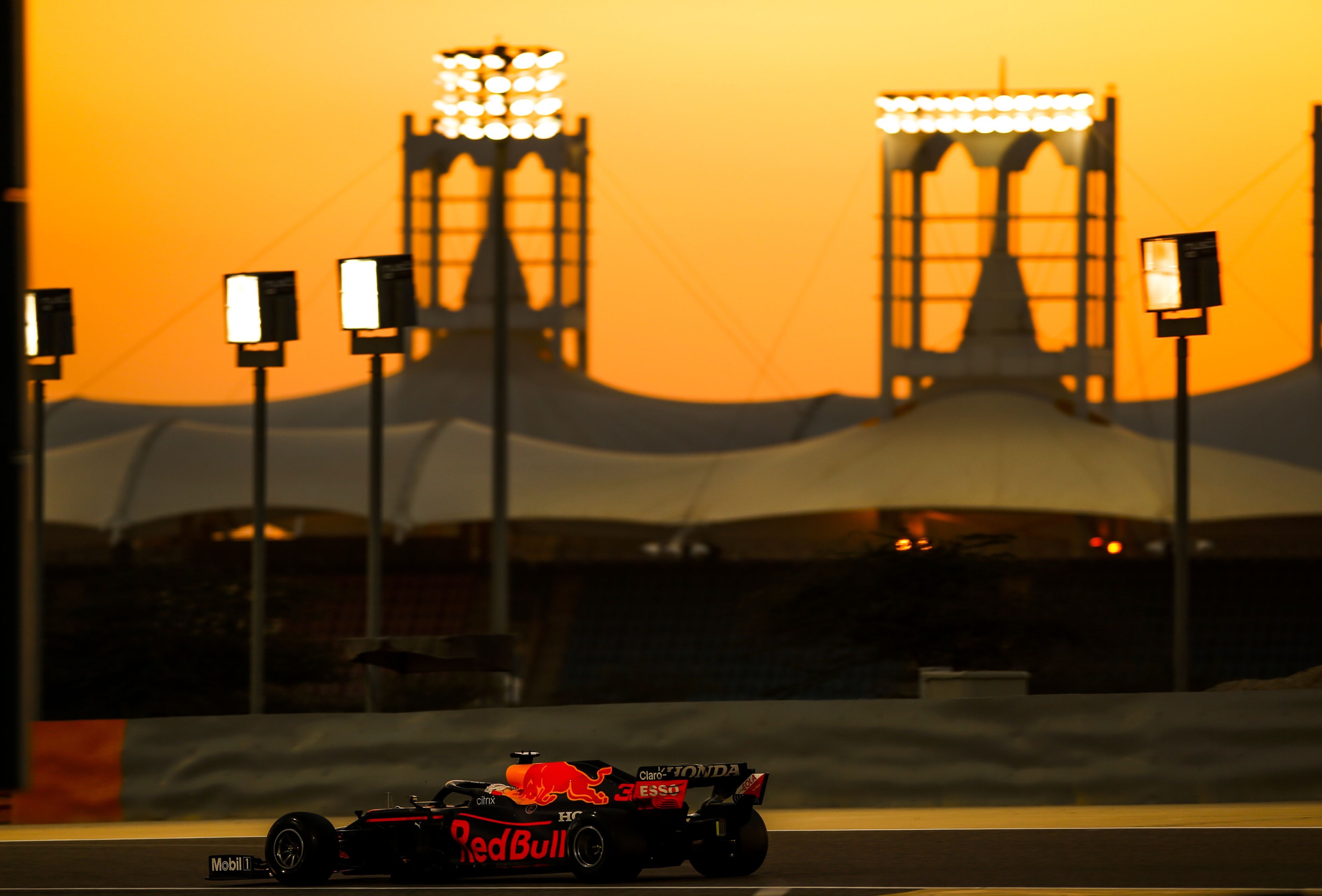 And the Brit admits their rivals from Milton Keynes could be installed as the bookies' favourites to win the season opener in Bahrain on March 28th.

He said: "They can be favourites if they want. I mean, they're looking strong. I don't really focus on that kind of stuff and they've had some really good running.

"Both the drivers have been looking quite strong.

"They're going to be a different machine or animal this year with a really good, strong line-up for two drivers and a really good car."

But he is also curious that Mercedes could still turn up with a race-winning car at the opening race of 2021.

He added: "That was certainly the best test since Red Bull Racing came into existence.

"Everything worked right from the start but we know that Mercedes is the favourite, and I assume that they drove with much more fuel than we did.

"The fact that they didn't really align with others in terms of fuel load, that already shows that they must have a lot of confidence. So we assume they still have a lot up their sleeves.

"Mercedes is the favourite and we are the first challenger. That's how I see the situation.

"Behind them, it's going to be a battle. I think McLaren will stand out a bit, but not at the level of Mercedes and us. The midfield is certainly closer together."