According to the Gregorian Calendar, it only takes our planet 365 to complete a lap around the Sun. But every four years the calendars feature an additional day on February 29, which is known as the leap day.

According to science writer Dr Deanna Conners, the leap year phenomenon helps make sense of an irregular orbit of the Sun.

As the Earth races around the burning heart of the solar system, it takes about 356-and-a-quarter days to complete a lap.

An additional leap day every four years is meant to account for the excess day. 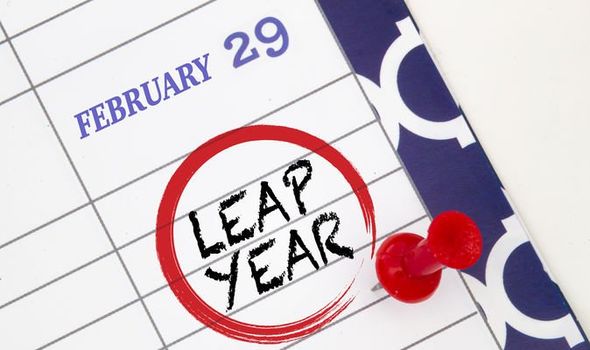 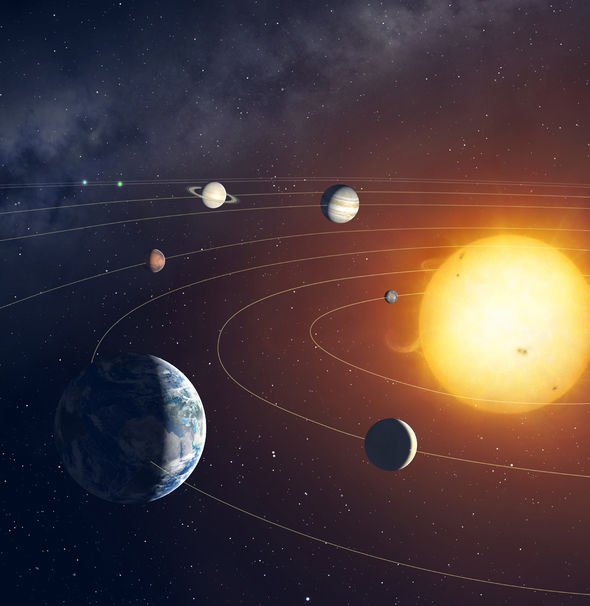 What is a leap year and why do we need them?

A single orbit of the Sun lasts approximately 365.25 days, which adds up to an additional day every four years.

The extra leap day falls on February 29, which was adopted almost 2,000 years ago by the Roman dictator Julius Caesar in the year 46 BC.

If the Gregorian Calendar did not take into account the extra day every four years, it would differ greatly from the solar calendar.

Every four years, the calendar would be off by a single day.

Eventually, the disparity would be so big we would be celebrating summer in what should be winter.

Blame Earth’s orbit around the Sun

In an article for EarthSky.org, Dr Conners said: “Blame Earth’s orbit around the Sun, which takes approximately 365.25 days.

“It’s that .25 that creates the need for a leap year every four years.

“During non-leap years, aka common years – like 2019 – the calendar doesn’t take into account the extra quarter of a day actually required by Earth to complete a single orbit around the Sun.

“In essence, the calendar year, which is a human artefact, is faster than the actual solar year, or year as defined by our planet’s motion through space.” 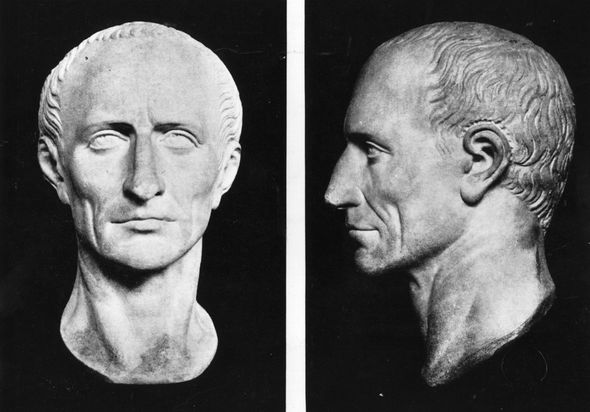 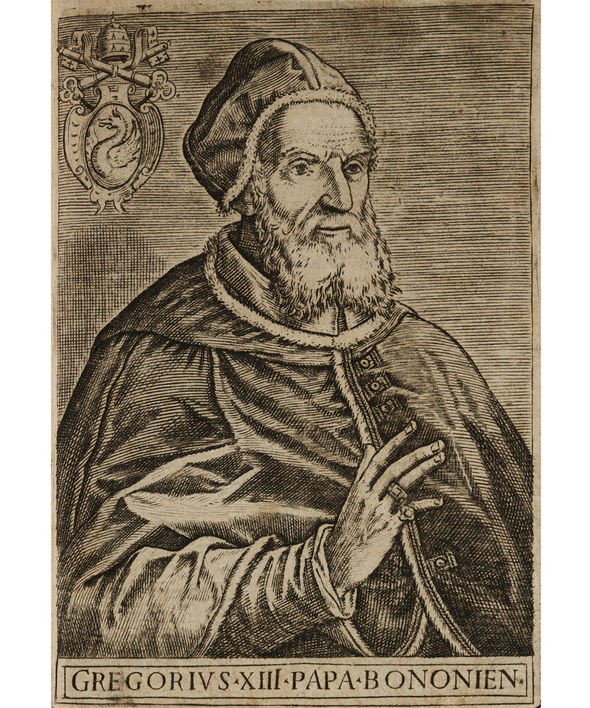 Why does the leap day always fall on February 29?

The leap year was woven into the Julian Calendar by Julius Caesar in 46 BC after being proposed by the astronomer Sosigenes of Alexandria.

The Julian Calendar was then transformed into the Gregorian Calendar by Pope Gregory XIII in 1582.

Under the behest of German mathematician Christopher Clavius, it was decided leap years should not be added to years ending in 00 unless it was divisible by 400.

The reasoning for this, Dr Conners said, is because our planet’s orbit is closer to 365.2422 days.

By adopting very specific rules on when a leap year occurs, Clavius managed to “stabilise” the calendar for thousands of years.

February 29 simply seems to be the most sensible day for the additional 24 hours to appear.