The final stretch! Pregnant Lauren Bushnell posed in her baby-to-be’s nursery with her bare bump on display.

“Whenever [my husband, Chris Lane], and I try to take photos, one of us ends up with a double chin in just about every shot from laughing so hard and likely at something no one else would think is funny,” the Bachelor alum, 31, captioned a Monday, May 24, Instagram slideshow. “But I wouldn’t have it any other way. So thankful to you @lauramollphoto for capturing these before baby gets here (we are cutting it close) and even more thankful for our soon to be family of three.”

The Oregon native went on to call her upcoming arrival’s bedroom her “new favorite room in the house.” The former reality star gushed, “It’s even more magical than I imagined.”

Lane, 36, posted a photo of himself sitting in a white armchair while his wife cradled her stomach beside their son’s crib. “t’s Crazy How Much I Love You And I Ain’t Even Met You Yet,” the country singer wrote on Monday. 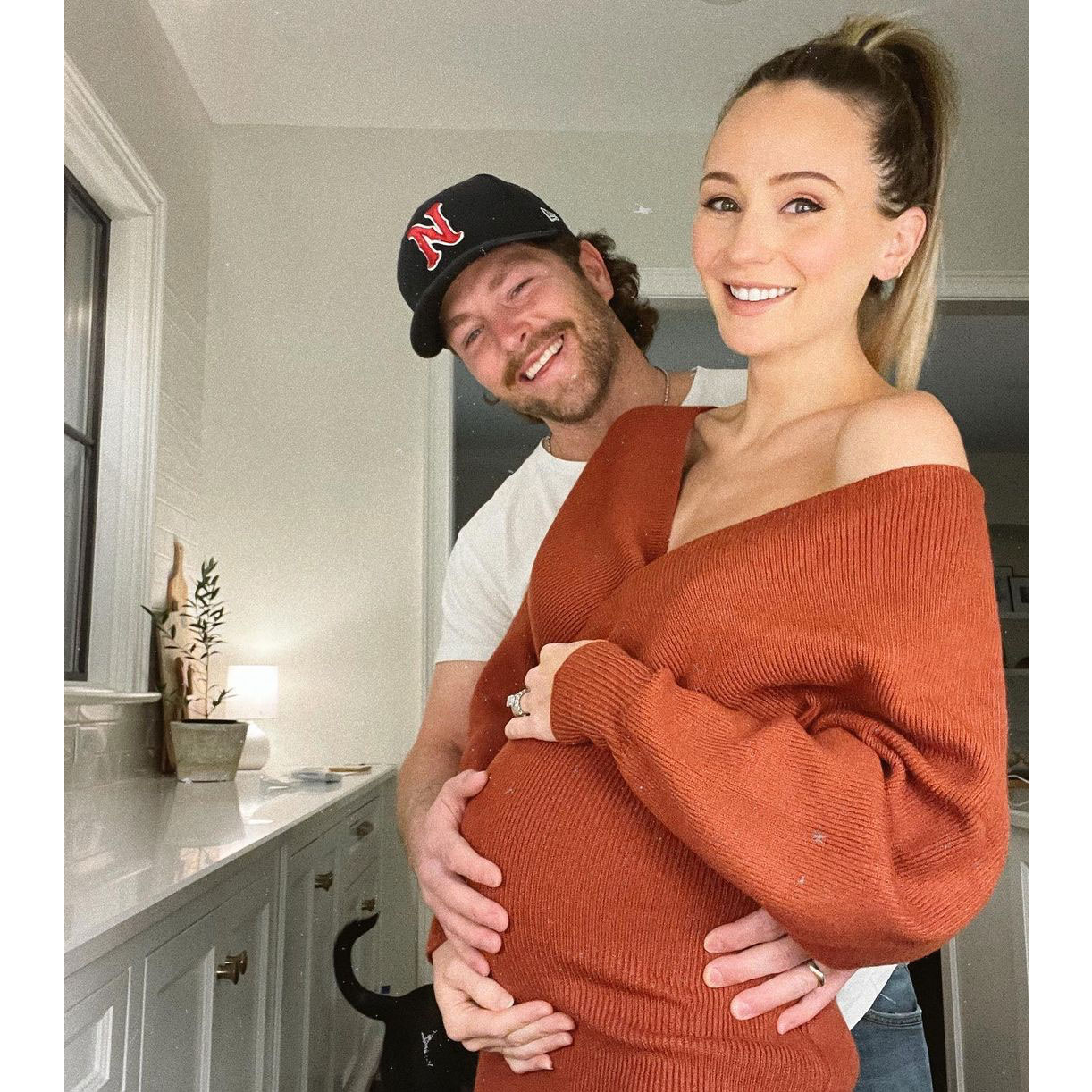 The couple announced their pregnancy news in December 2020. They revealed the sex of their little one the following month.

Bushnell wrote in a January blog post that she was worried she “would be unable to have children” after initially struggling to conceive.

“I couldn’t help but compare my situation with those of my friends who it happened very easily for, a lot of the time unplanned,” the former ABC personality explained at the time. “Mentally, this was a really hard part of the journey … I assumed there was something wrong with me. Chris would see how disappointed and worried I would get, and I could tell he felt really bad.”

The Bachelor Nation member began using ovulation strips and progesterone tests, and this confirmation calmed her “mind, stress and worry and allowed [her] to let go.” 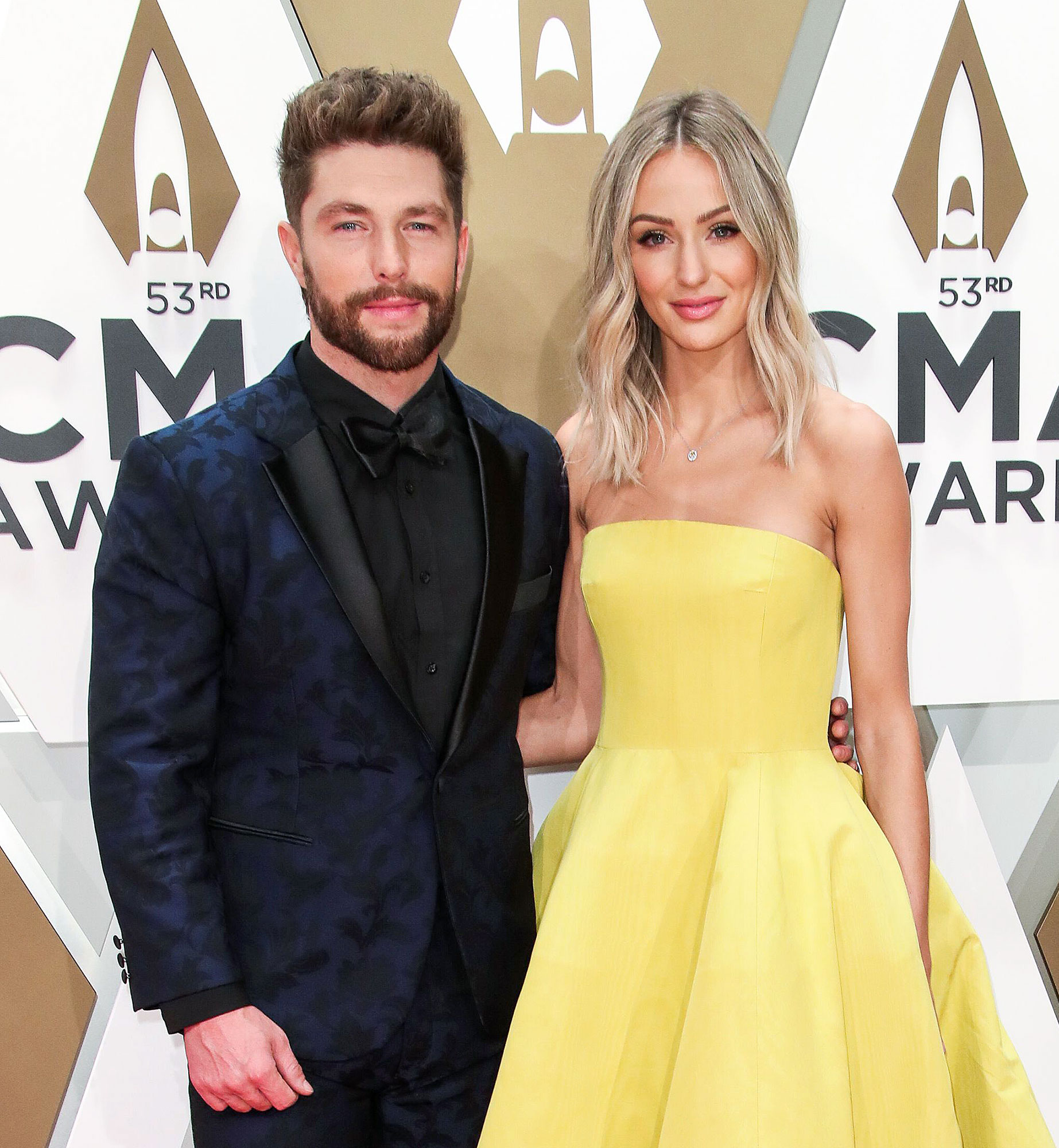 Lane previously told Us Weekly exclusively that while he’d be fine stopping “at two” children, he thinks Bushnell will want more kids.

“Lauren grew up with three other siblings,” the “Take Back Home” singer, who wed the former flight attendant in October 2019 in Nashville, explained to Us at the time. “She probably wants a lot from what I’ve heard.”

Bushnell was previously engaged to Ben Higgins, whom she met on season 20 of The Bachelor.