Bass hinted at the joyful news with a Halloween-themed clip posted to TikTok, where he and Turchin are seen being haunted by twin spirits, ending the clip with the “Two Buns in the Oven.”

The couple — who wed in 2014 — confirmed the news to People, telling the mag that their four-year journey to parenthood was a long and emotionally exhausting one.

“When we went into IVF and surrogacy, we had no idea what it was all about. Pretty much everyone we’ve known had bad luck at the beginning,” Bass, 42, shared. “The first time they tried it, it just did not work.”

Turchin, 34, added that the pair initially went through nine different egg donors, all of whom didn’t work out for various reasons.

“We got all the way down the path of about to retrieve their eggs. Some just wouldn’t produce enough eggs, some weren’t good genetic matches,” he revealed. “If you’re going to be a match, you don’t want to even risk it.” 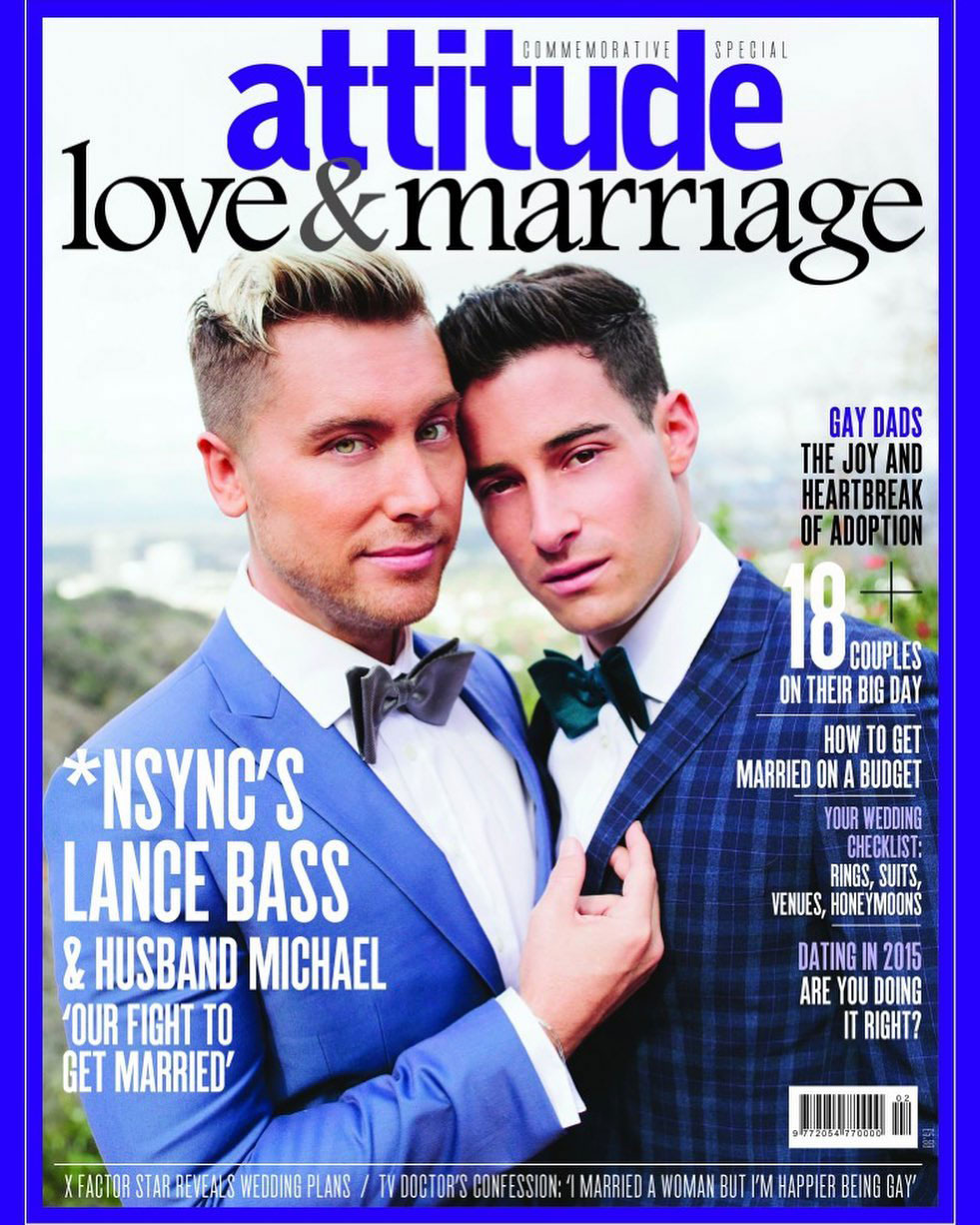 They eventually settled on a surrogate, who ended up suffering a miscarriage while pregnant with twins.

“This time around, we had to start all over again from the beginning,” Turchin shared. “Not only did we need to get a new egg donor now because we found out she had early lupus, but on top of that, when we did our egg retrieval, we only had two healthy embryos. Normally, the number’s much higher. So we put both in and once she miscarried, we had to start all over from scratch again this past year.”

“And during a pandemic,” Bass added.

They eventually found their current surrogate through connections with actor Tayor Frey.

“His agency introduced us to this one surrogate and she ended up being a great match. And the same with the egg donor,” said Turchin.

The couple had no problem deciding whose sperm to use, as they knew they’ve wanted twins early in the relationship, meaning each child would share DNA with one parent

“When we did the egg retrieval, he fertilized half, I fertilized half. And luckily, they all turned out great,” Michael revealed, with Lance adding, “We took the two healthiest embryos, and put them in, and it perfectly fit with our plans.”

The couple are expecting late October 2021.