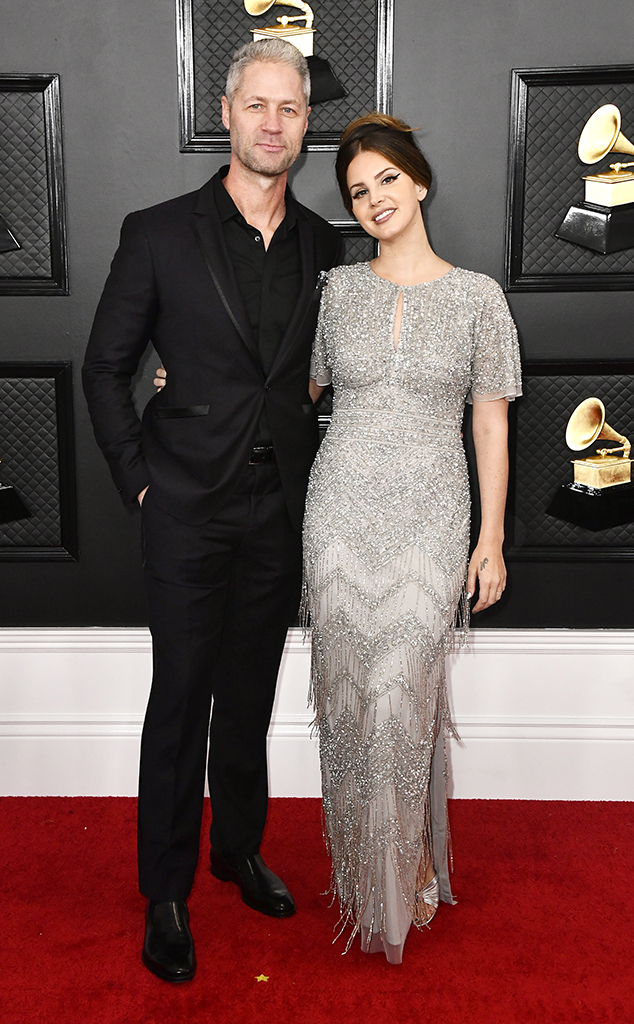 Lana Del Rey is back on the market.

Close to six months after the singer first stepped out with Sean Larkin, it appears the couple has gone their separate ways.

“Right now, we’re just friends,” Sean revealed in a new profile with the New York Times. “We still talk and whatnot, we just have busy schedules right now.”

At the same time, the Live P.D. star admits that they did “boyfriend, girlfriend type of things together” during their relationship. In other words they were more than friends.

According to the host of Live PD Presents PD CAM, the two crossed paths through work in New York City and “just kind of hit it off from day one.” And despite Lana’s status in the music industry, Sean says the relationship was pretty normal with trips to Target, local coffee shops and more.

“When we were in Tulsa, we hung out with my law enforcement friends and their spouses. We all Super Bowl partied together, dinners and things like that,” he explained to the publication. “Normal things couples do with their friends.”

But Sean admits his two teenage kids were “kind of blown away” when dad revealed who his new girlfriend was. After all, their dad was suddenly able to walk the 2020 Grammys red carpet with a nominee. 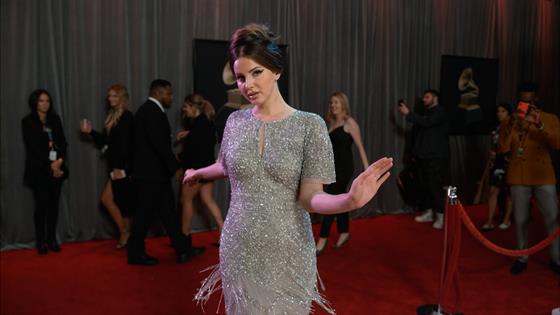 “I was asked if I was nervous and not at all,” Sean recalled when discussing the award show. “We drive cars 120 miles per hour, and I don’t want to sound like a tough guy, but I mean, when you’re behind a known shooting suspect and he jumps out the car running, you’ve got to get out chasing.”

He continued, “Taking pictures and answering questions. I’m not trying to sound like a bravado tough guy, just like, you know. It was enjoyable, for sure.”

While Lana hasn’t addressed the split publicly, we have a feeling she understands the public interest. In an interview with the Los Angeles Times, the singer was asked if fans shouldn’t care about her personal life.

“Hell no,” the “Summertime Sadness” singer shared. “I care about what Bob Dylan is doing right now. I’m curious to know if he’s wearing a hoodie or a blazer. I get it.”