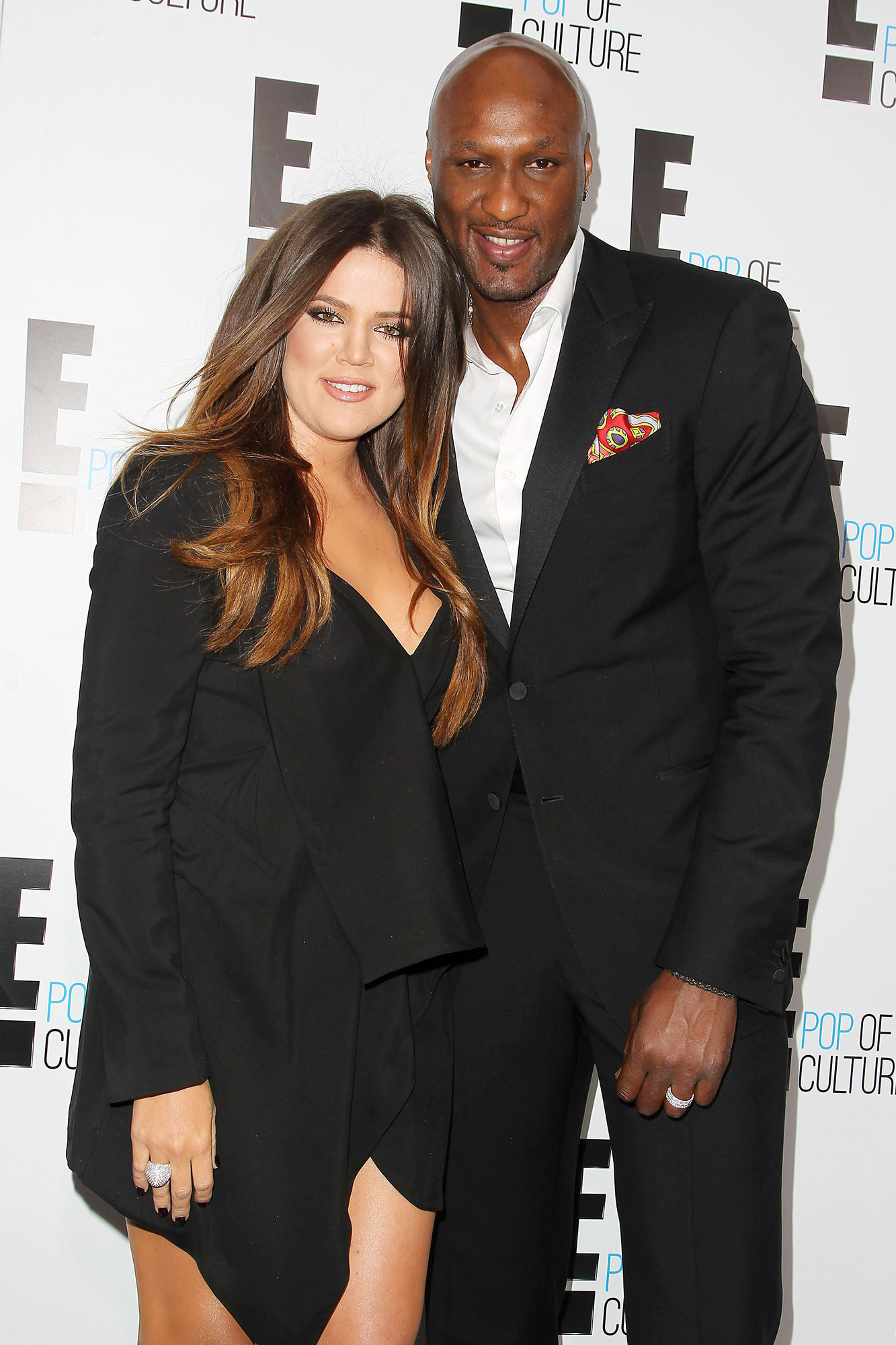 Looking back. Lamar Odom shared that he still has feelings for his ex-wife Khloé Kardashian during a candid conversation on Celebrity Big Brother.

“I had some good dreams last night. I dreamt [about] my ex-wife last night,” the former NBA star, 42, told housemate Todrick Hall in a sneak peek at the season 3 premiere. After the choreographer, 36, asked how many ex-wives Odom had, the From Darkness to Light author clarified that Kardashian, 37, was “the one and only.”

He continued: “I miss her so much. I wish I could take that time back.”

Odom proposed to the Keeping Up With the Kardashians star in August 2009, after just three weeks of dating and they were married a week later. The couple called it quits in 2013, with a source telling Us Weekly at the time that Odom’s substance abuse issues drove a rift between him and Kardashian.

However, their divorce wasn’t finalized when the Khloe and Lamar alum was hospitalized in 2015 after being found unconscious at a brothel in Las Vegas. Odom suffered several strokes while incapacitated, and cocaine was reportedly found in his system. The Good American founder rushed to his side and supported him throughout his recovery, before re-filing for divorce in May 2016. Their split was finalized in December of that year.

Kardashian moved on with Tristan Thompson and the pair welcomed daughter True in 2018. Odom, meanwhile, was engaged to Sabrina Parr from 2019 to 2020.

In the years since their split, Odom has been open about how much he regrets hurting Kardashian during their relationship. “Unfortunately, you know, due to my behavior and some bad decisions, we don’t really talk any longer,” the NBA Champion said on SiriusXM’s Radio Andy in May 2021. “I miss their family tremendously. We have to live with the decisions that we make and then, hopefully in time people heal and [will] be able to forgive me.”

Odom even got into a social media feud with Thompson, 30, after he left a flirty message on one of the reality star’s Instagram posts, calling her a “hottie.” In response, the Sacramento Kings player threatened Odom, writing “@Lamarodom God brought you back the first time. Play if you want, different results 🤷🏾‍♂️🤷🏾‍♂️.”

While Odom brushed off the feud at the time, the Dancing With the Stars alum confessed in January 2022 that he hoped Thompson’s paternity test scandal would allow him to “reconnect” with Kardashian. “I truly wish nothing but the best for her and I’m hoping we can reconnect and talk one day as friends,” Odom wrote on his official Facebook page. “She is a good person and deserves the world.”

Kardashian, for her part, has also expressed an interest in mending her relationship with her ex-husband. “I miss him all the time, but not in a place where I want to get back with him,” the Revenge Body star told her sisters on an October 2019 episode of Keeping Up With the Kardashians. “So, he called me … He was like, ‘I would love to see you. I’ve been dying to see you in person. I just feel like we have so much to talk about.’”

She continued: “I really don’t know what the right thing to do in this situation. I don’t want to mislead him in any way, but I would like to meet with him.”