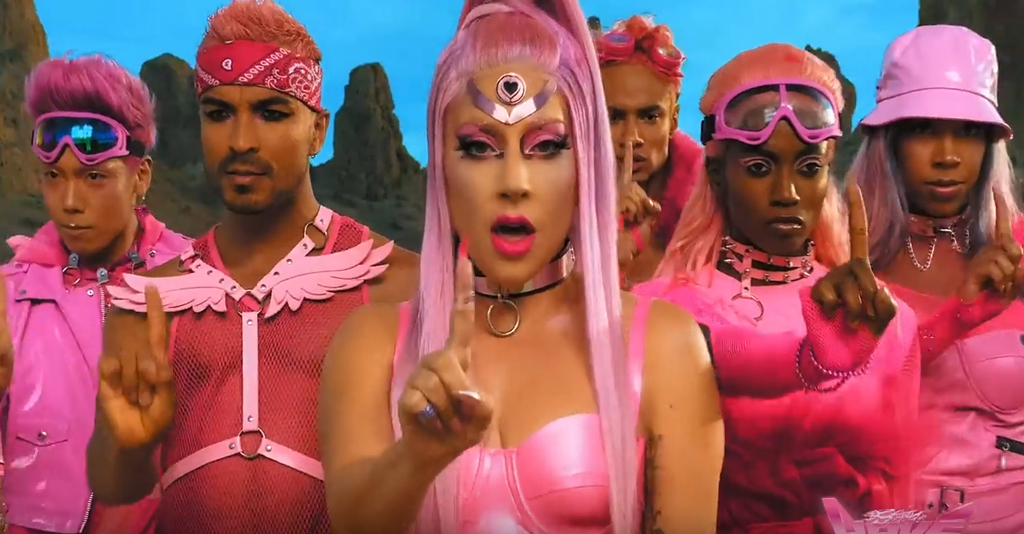 It’s time to officially freak out! Lady Gaga is back and she’s ready for battle.

The superstar singer has released her highly-anticipated new single, “Stupid Love.” To the delight of her Little Monsters, Gaga also dropped a music video for the track at midnight. The video, directed by Daniel Askill and shot entirely on iPhone 11 Pro, features a futuristic battle in the desert…and some fierce choreography.

“The world rots in conflict,” a message at the beginning of the video reads. “Many tribes battle for dominance. While the spiritual ones pray and sleep for peace, the Kindness punks fight for Chromatica.”

The video opens with Gaga and her squad running to the scene of the battle.

“You’re the one that I’ve been waiting for,” Gaga sings on the upbeat track. “Gotta quit this crying/Nobody’s gonna heal me if I don’t open the door.”

“Kinda hard to believe,” she continues. “Gotta have faith in me.”

“Now it’s time to free me from the chain/I gotta find that peace, is it too late,” Gaga sings. “Or could this love protect me from the pain? I would battle for you/Even if I break in two.”

When talking about making this video, director Askill shared that they “had a blast shooting on iPhone 11 Pro.”

He added, “It creates a lot of new possibilities and freedoms for us to explore.” 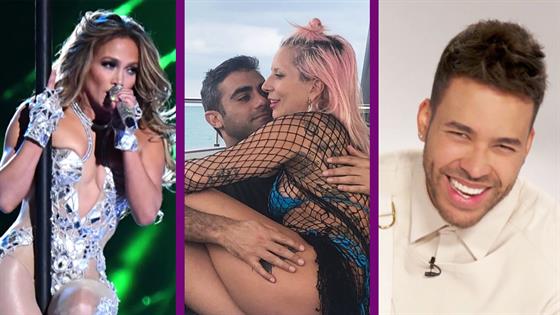 “We were really able to use the small scale of the iPhone during some of the shoot. We had the steadicam going but then the DP jumped on a handheld iPhone and we had a few of them going at once,” Askill explained. “We were able to capture an amount of coverage in a loose, fun way that we wouldn’t have usually been able to.”