There’s a major weekend of action ahead in the Lidl National League, with teams chasing final berths and battling to avoid relegation.

There’s a full schedule of fixtures down for decision on Sunday, which also marks International Women’s Day.

Division 1 champions Cork will take a massive step towards another final appearance if they can overcome Donegal in Ballyshannon. If Cork claim a fifth straight win to maintain their 100 per cent record, and Mayo drop points against Westmeath, the Leesiders will be through to the April 19 decider.

Galway, last year’s runners-up, would move closer to a potential repeat final meeting with Cork if they beat Tipperary at Tuam Stadium, while Mayo will keep alive their hopes of a top-two finish if they can get the better of Westmeath in Swinford.

All-Ireland champions Dublin, with four points from four games, face a huge task if they’re to book a place in the final for the second time in three seasons. The Sky Blues make the trip to Dungarvan to take on Waterford, who are also on four points.

For hosts Donegal, the three remaining rounds are all about survival.

Defeat against Westmeath in Round 4 has left Maxi Curran’s charges anchored to the foot of the table, and in need of points to avoid the drop.

If the situation remains the way it is for the remainder of the group stages (Westmeath and Donegal on three points), Donegal will go down on the head to head rule.

For holders Cork, the picture is much rosier. Four wins from four outings has them sitting pretty at the head of affairs – and a fifth straight victory would see Ephie Fitzgerald’s side through to the Division 1 final on April 19, should Mayo drop points in their game against Westmeath.

There are four changes on the Cork team, including three in attack, as Donegal make three switches to the team that lost to Westmeath. 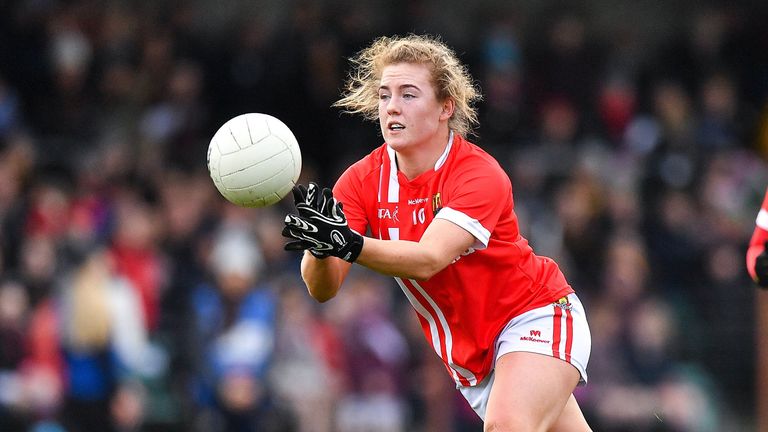 Galway were the league and championship bridesmaids last year but they’ve rallied in 2020, and have three wins from four outings in Division 1.

The Tribeswomen took the scalp of Dublin last time out and that result has them on course for another final appearance, with Mayo three points behind in third.

Galway can strengthen their grip on a top-two placing with victory over Tipperary at Tuam Stadium, but the visitors will travel in good spirits.

Draws with Dublin and Waterford, and victory over Westmeath, have Tipp in mid-table and on course for top-flight consolidation again.

A win on the road here, and the Premier County could think about squeezing into a final place, although there would be plenty of work still to do.

There’s a switch between the sticks for Galway, while Tipperary are unchanged. 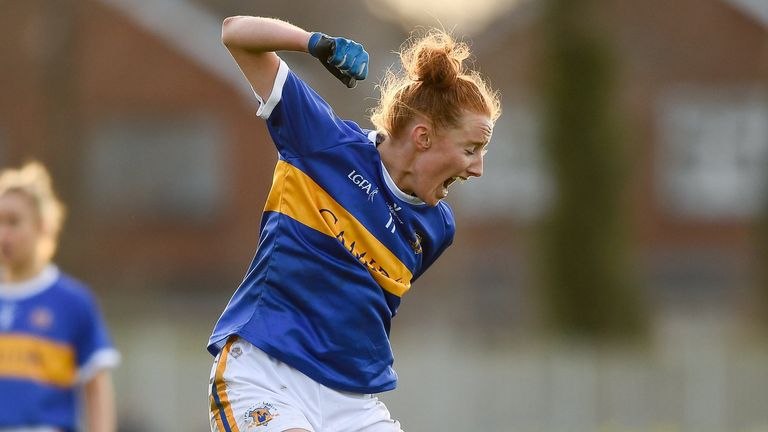 Mayo have the chance to keep their hopes of a final place alive with victory at home to Westmeath.

Mayo will also hope that Tipperary can do them a favour against Galway – and the race could yet boil down to the final round of fixtures, when Galway host Mayo.

Mayo have won two and lost two of their four fixtures this season, and they’ll look to bounce back from an eight-point loss to Cork last time out.

Mayo led that one at half-time, but Cork came from behind with a powerful second-half performance to claim the points in Mallow.

That win has taken Westmeath above Donegal at the bottom of the table – and it could prove enough to keep them up again after the Lake County flirted with relegation last year. 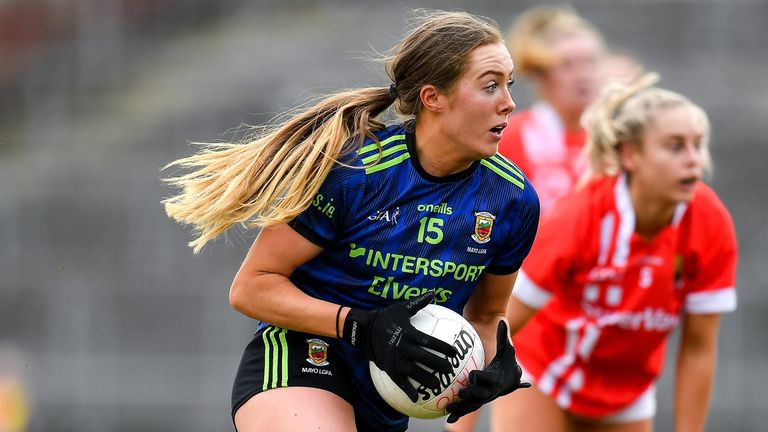 Dublin’s loss to Galway on home soil in Round 4 was a massive dent to their hopes of making the Division 1 final.

The Sky Blues already had a lot to do to make up ground on the leaders, but they’re even further behind now.

Dublin will need maximum points from their remaining three group fixtures to stand a chance – and even that may not be enough. 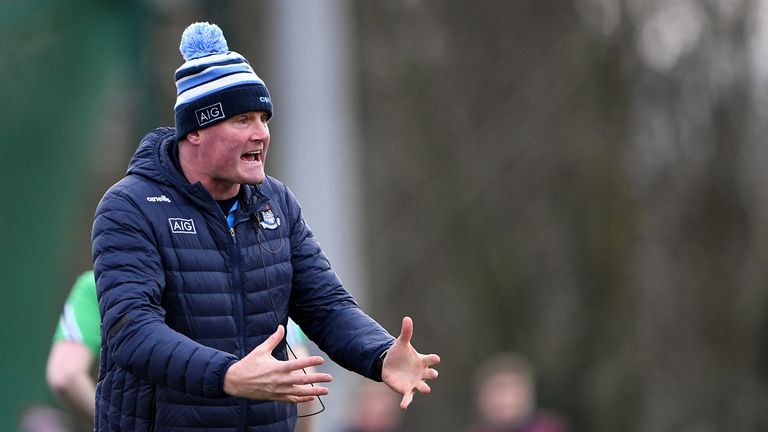 Waterford boast an identical results record to Dublin this season, with one win, two defeats and a draw.

They have some work to do if they’re to preserve top-flight status.

The same goes for Dublin, as both teams head into this one just one point above Westmeath and Donegal, who face a fight for survival.

Dublin have ace forwards Noelle Healy and Lyndsey Davey in their starting line-up for this one, with Niamh Hetherton also starting, as Waterford opt for two changes in personnel after drawing with Tipperary.