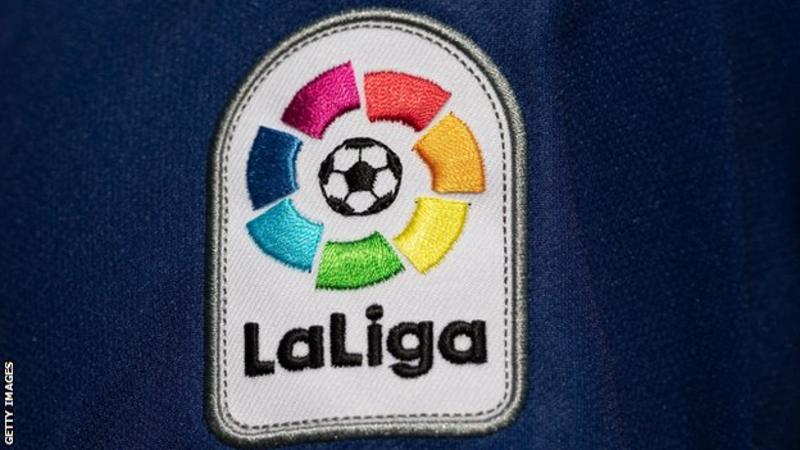 La Liga has requested that the second division game between Deportivo la Coruna and Fuenlabrada is cancelled.

The game was initially postponed after an outbreak of Covid-19 cases at Fuenlabrada, who are aiming to secure a play-off spot.

They now have 28 positive tests among the club’s players and staff.

If La Liga’s recommendation is upheld by a Spanish Football Association commission then Elche would make the play-offs.

Elche, who are one point above Fuenlabrada, occupy the final play-off place.

Fuenlabrada say they will not accept the decision until all competent bodies have signed off on it because they do not want to accept just La Liga cancelling the game.

The commission making the decision consists of three people, with one from La Liga, one from the Spanish FA and a neutral member.