IT'S the meeting that many expect will define this NBA season. 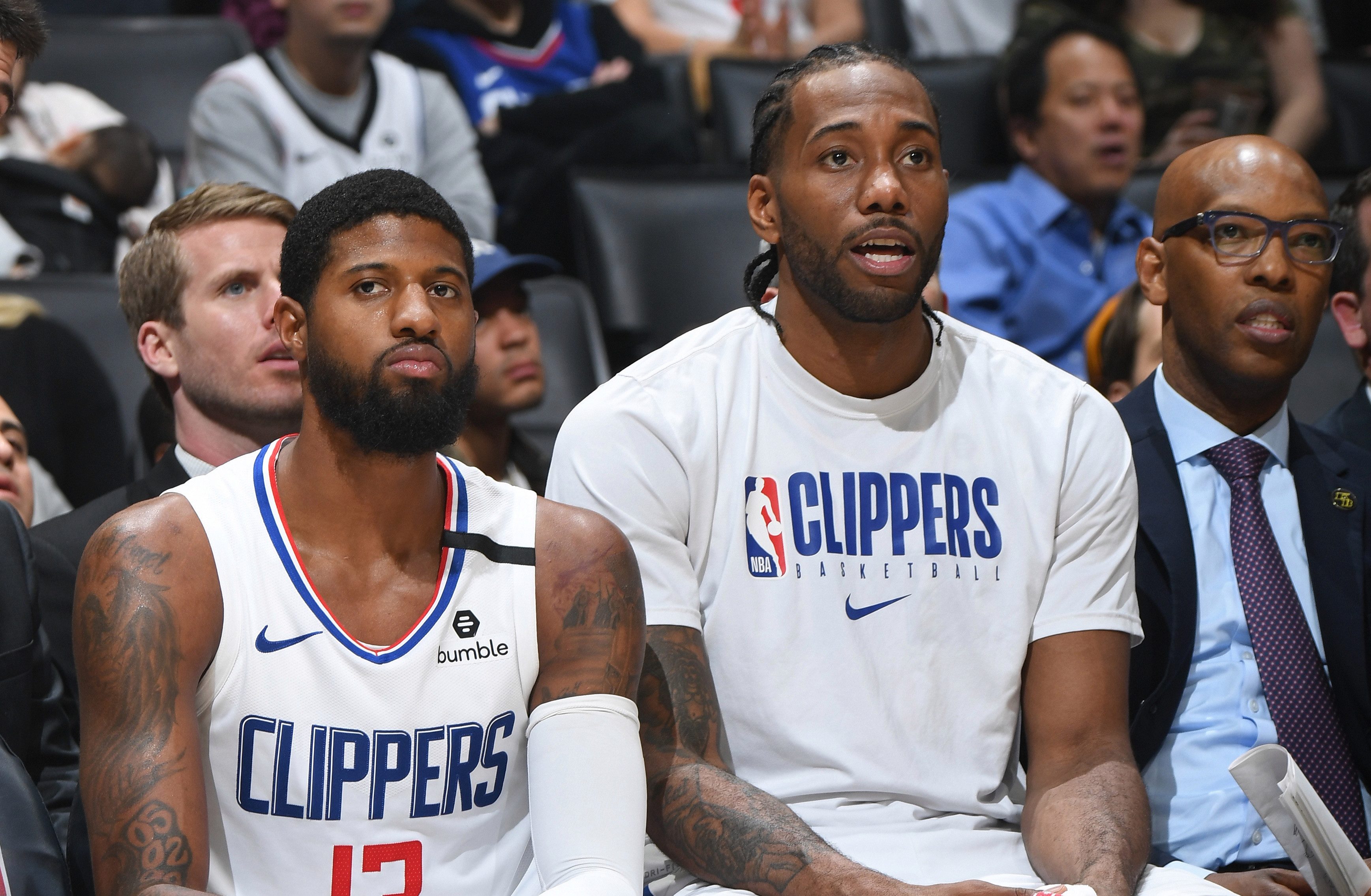 The Lakers have always dominated Los Angeles, winning 16 NBA championships in their illustrious history, boasting some of the greatest players ever and becoming one of the most recognisable sports teams in the whole world.

The Clippers have always been their embarrassing little brother.

Zero championships and failing to make it past the Conference semi-final stage of the play-offs.

Chris Paul and the 'Lob City' of 2012-2015 won lots of games, were very good but never truly great and had a miserable time in the post-season.

But Leonard and George have the chance to change all that.

From the moment Leonard and George arrived in the City of Angels last summer, this rivalry has been talked up as the most important in the league.

Leonard, who spectacularly took the Toronto Raptors to a championship last season, arrived after months and months of speculation over his next destination.

George arrived on the same night, a demand placed on the club by Leonard, following a seismic trade that shocked the league.

Star pairings don't get much bigger or better than George and Leonard – well perhaps except the one that shares the Staples Center in James and Davis.

With the almost unbeatable Golden State Warriors now dismantled, and before a single second of actual basketball,  the Lakers and Clippers were tipped as the two teams to pick up their mantle.

And they have done just that. 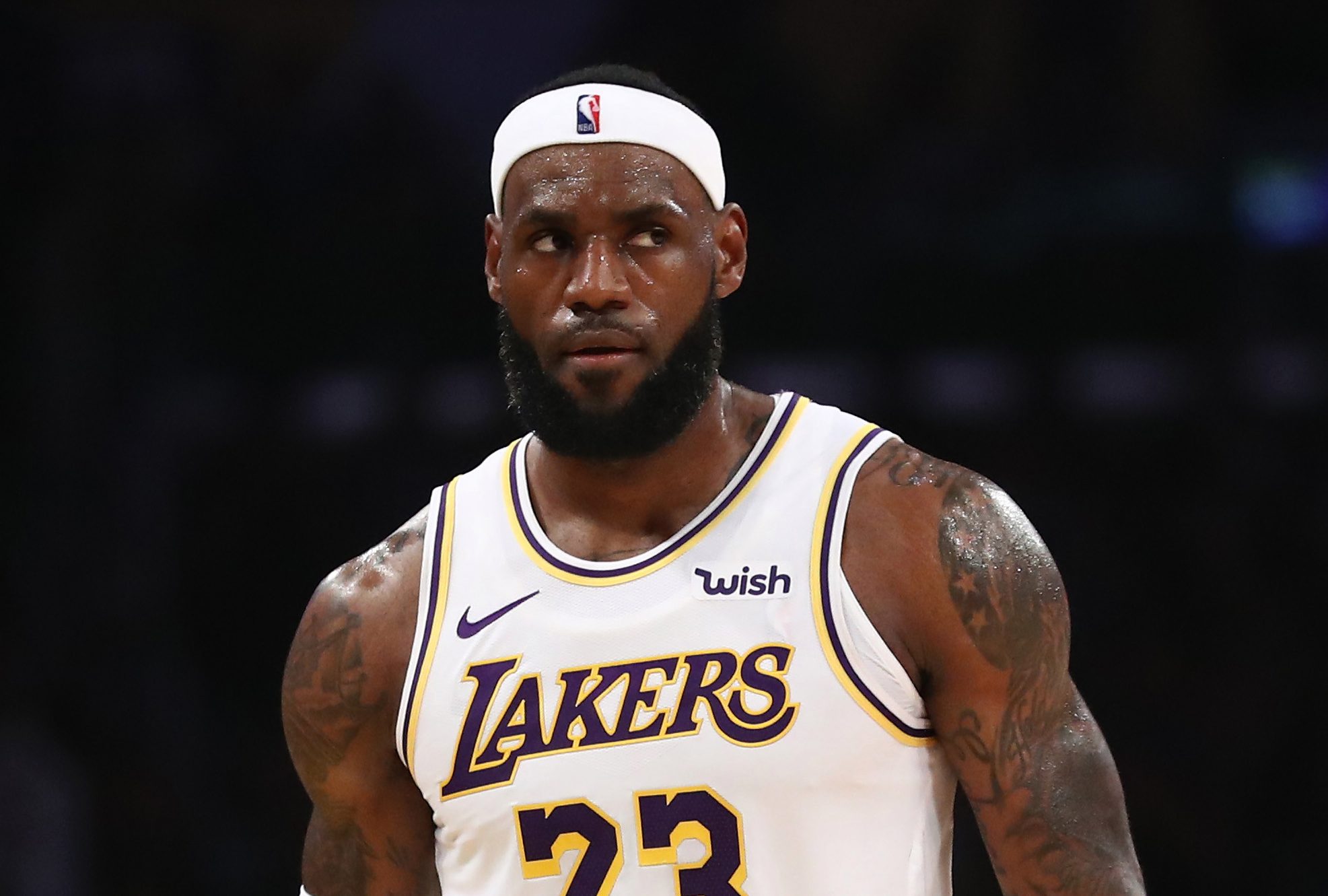 They sit first and second in the West, the Lakers winners of nine of their last ten and the Clippers in the middle of a six-game winning streak.

There have been some growing pains for George and Leonard – especially with the pair missing numerous games between injury and rest.

But now, they are finally starting to show their true class.

George admitted he is still "a work in progress."

He added: "It’s been a tough year being injured. Being on rotation, being out of rotation.

"Then just playing in a whole new system, new players, new team-mates, new coaches, new playing style. It’s been a bit of an adjustment for me.

"I am a work in progress. I am nowhere close to where I want to get to. It’s challenging.

"It’s making it fun, interesting. I am working towards it."
Leonard added: "We have been healthy the last few games coming out of that [All-Star] break.

"So that helps out defence a lot.

"Having Pat (Beverly) and PG (Paul George) back in the line-up.

"Just guys coming in and wanting to win, we’re healthy and we’re able to play with each other."

George has come in for plenty of criticism during in his stint in LA but continues to show great strides as Doc Rivers' team prepare to make a deep play-off run.

Asked about fitting in with another new team, he said: "I think every situation I just try and get lost into the team. Just give myself up. Allow myself to be coached.

"Allow myself to be a team-mate, a brother. I just lose myself within the team. It’s usually just great results come from that.

"I’ve got a locker room full of great guys. So they make it easy.

"I came into a brotherhood and a chemistry that was crazy from the second I started playing with these guys.

"They helped me a long way with getting me up to speed."