“I treated myself quite fine [romantically] before I got married. It was the late ’70s, early ’80s and I did just fine,” the diffident actor tells Page Six.

“Mind you, I have to temper this and it’s very important. I was never happy with all that stuff,” Bernsen continued, referring to his sexual partners. “It never made me feel good. It was fun, sure. You experiment, but none of that made me satisfied.”

The 66-year-old actor starred as Arnie Becker — a handsome, perpetually single attorney — in the hit series, which ran for eight seasons.

“I think that’s why I got the part: I understood Arnie Becker. That mating conquest was never rewarding for me. It was momentarily gratifying, but it’s never the thing that made me feel human.”

Bernsen says that he married British actress Amanda Pays in the first year of the show, “so I didn’t need that explosion of fame for sexual conquests.” He and Pays, who have been married for 32 years, relocated from California to upstate New York a few years ago, and are parents to four grown sons.

The California native, scion of “The Young and the Restless” star Jeanne Cooper, does allow that his overnight fame was intense, likening it to starring in a blockbuster movie for eight straight years. But Bernsen says he was better prepared for the spotlight than others because of his family background. 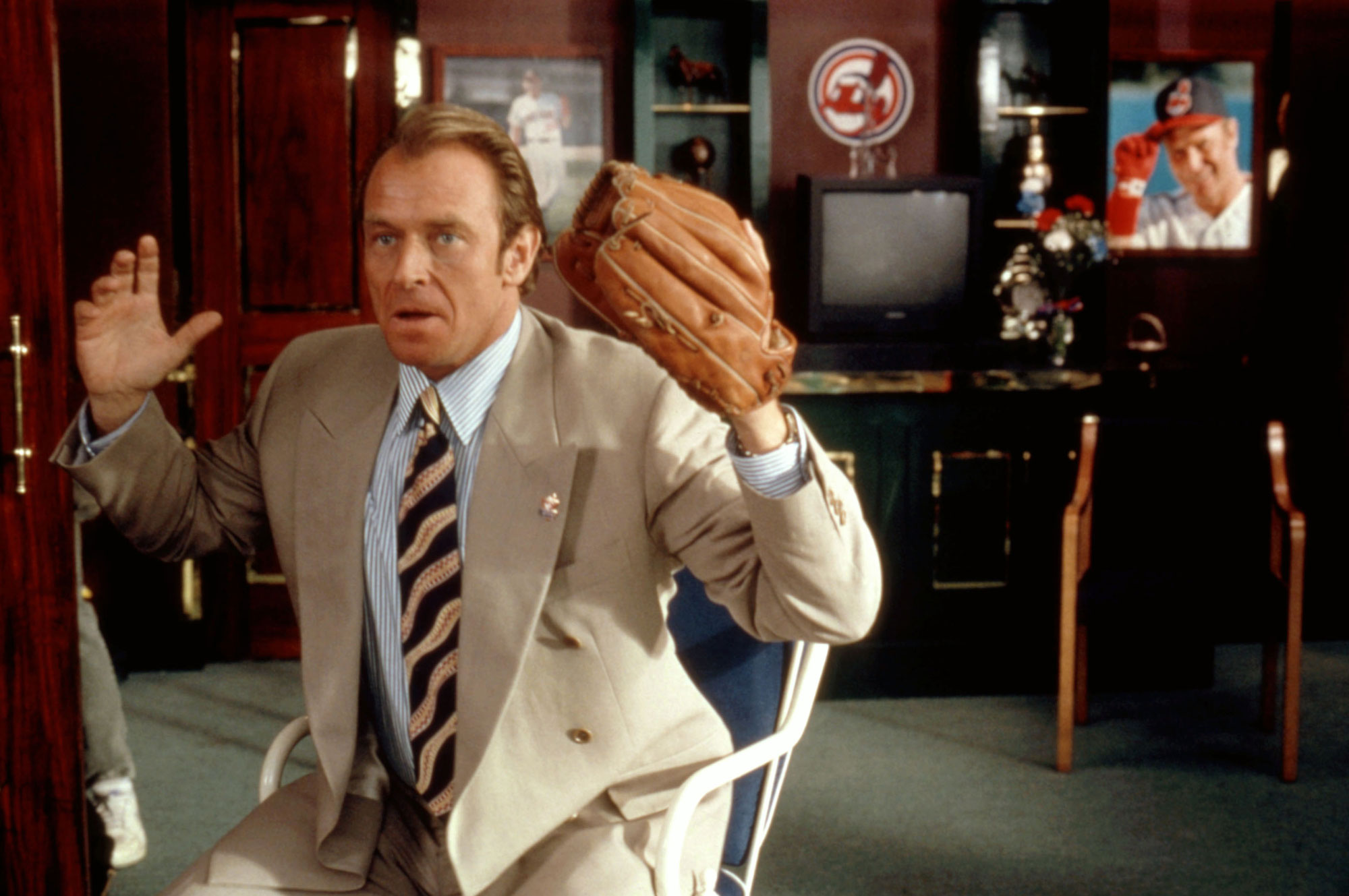 “My mother was a soap opera star for 40 years and my father was in the business as an agent/producer so I was around it and saw the ups and downs. I didn’t go into it blindly,” he explained. “I didn’t fall into the pitfalls — except for probably spending a bit too much money. I probably could have been more pragmatic, but you know, you want a nice car, you want a nice house.”

Perhaps also due to his upbringing, Bernsen has a very businesslike view of showbiz, calling it “just a job. I never looked at it as, ‘This is how I get laid.’ I looked it at the same way a bricklayer would: It’s my job, it’s how I feed my family.”

“A lot of these lessons I learned from my mom,” he continues. “She worked really hard. Even when her marriage fell apart due to her alcoholism, she struggled through it and just did it.

“You make a choice, you do what you have to do to honor that commitment and you fail 25 percent of the time and that’s fine. We’re human beings, we’re not perfect.” 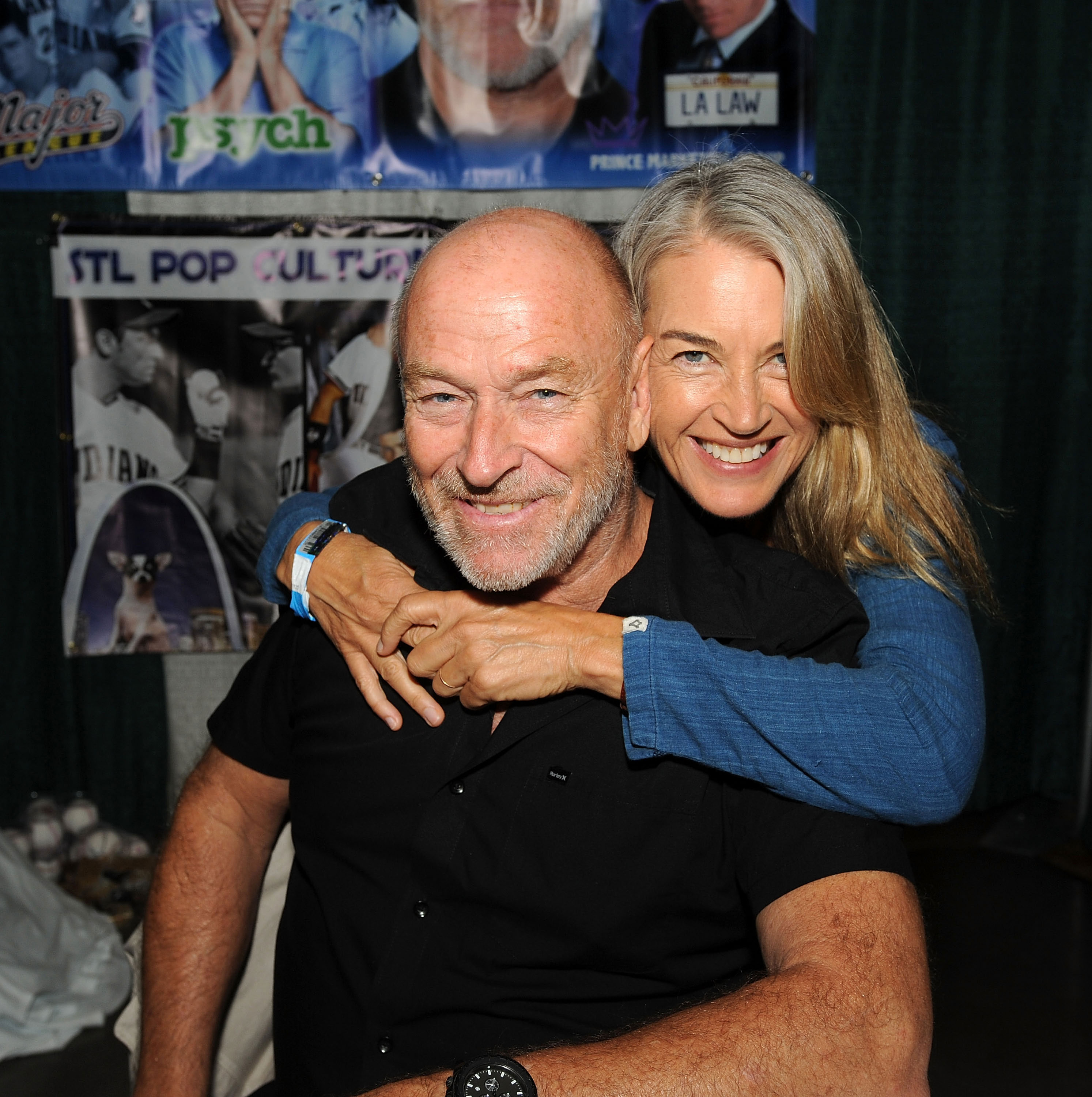 Lastly, Bernsen an unusually quirky — and potentially lucrative — hobby: collecting snowglobes. His acquisitions, which started during his “L.A. Law” press tour days, now number 9,000 and were recently valued at $600,000.

Oh, and he’s looking to auction them off.

“If someone wants it, I want it to go as a collection; I don’t want it broken up,” he explained. “I would love it if it would be shown as a public display, at a hotel or a restaurant where I can still be associated with it. My kids really don’t want it.”