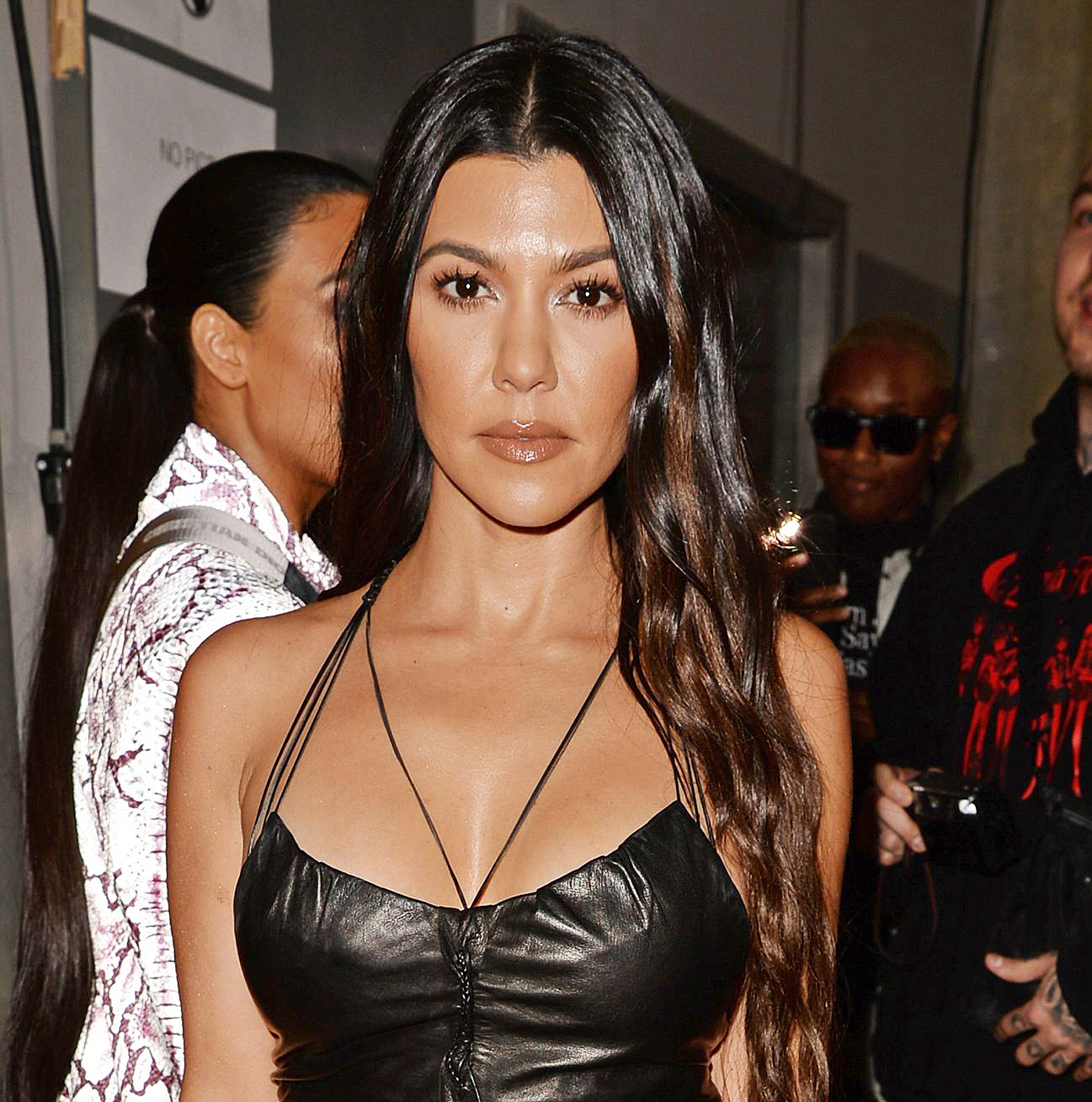 Keto no more! Kourtney Kardashian is no longer sticking to the keto diet, which she began for the second time in June 2019.

The revelation from the 40-year-old Keeping Up With the Kardashians star came via an interview with Health magazine, which was published online on Tuesday, March 10. “In my house, we are gluten and dairy-free; my skin is very sensitive, and if I eat dairy, it affects it,” the publication’s April 2020 covergirl explained. “I love doing a keto diet, though I’m not doing it now. I noticed my body change for the better.” 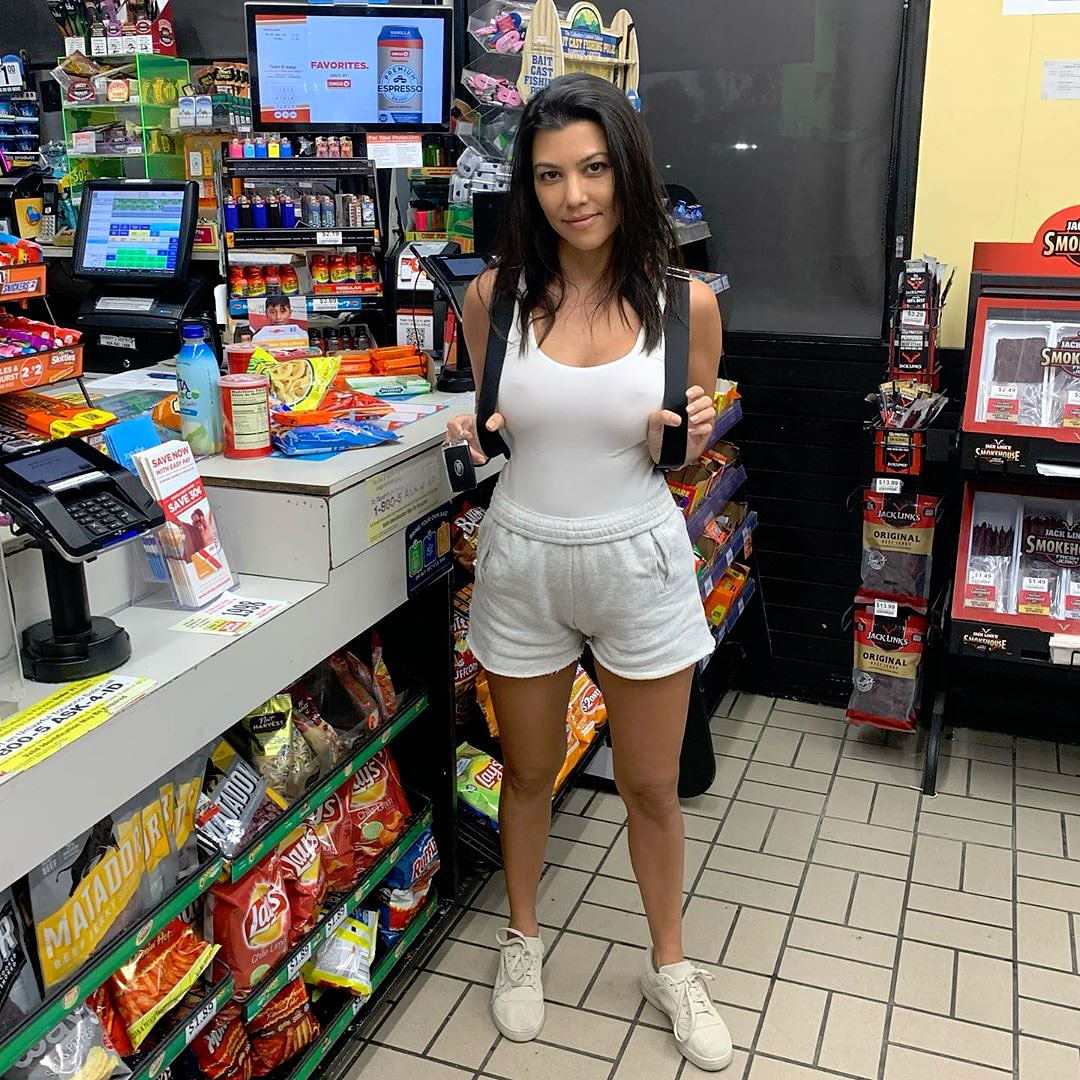 The Poosh founder echoed that same sentiment when she started the keto diet last summer. “My body never looked better than when I did the keto diet two and half years ago, when I did it for two months,” she shared via a Poosh post at the time, adding that she initially went on the diet as part of a metal detox. “In my experience, I’ve found the best method to train my body to curb sugar cravings, burn fat and kick-start weight loss is by sticking to a keto diet.”

In addition to the keto diet, which is a high-fat, high-protein and low-carb eating regimen that forbids foods such as grains, beans and juice, Kardashian also told Health that she’s a fan of intermittent fasting. “I try to do that all the time,” she dished. “Sometimes if I’ve had a normal day of eating and I’m pretty full, instead of having dinner, I’ll have some bone broth, especially if I’m not feeling well or starting to get sick.”

Still, despite having multiple go-to diets, the California native also understands the importance of indulging every now and again. “My mom [Kris Jenner] has a good pantry in Palm Springs filled with Cheetos and Oreos and lots of junk foods. I definitely treat myself,” she said. “And [recently] Kim [Kardashian] and I did a road trip and we stopped at a gas station and raided it — Funyuns, mini doughnuts, Chex Mix.”

The jaunt Kourtney mentioned took place in October 2019. At the time, the E! personality shared a snapshot of herself and that aforementioned food haul on Instagram and was met with some criticism from her followers. “I didn’t know you ate unhealthy,” an Instagram user wrote in the comments.

As the Kourtney and Kim Take New York alum explained to Health, her willingness to give herself a break every so often stems from her kids — Mason, 10, Penelope, 7, and Reign, 5 — who she shares with ex Scott Disick. “With our kids, I try not to force it. I teach them healthy stuff, and everything in moderation,” she said. “When we go to Disneyland, we eat whatever; we’re not bringing our own snacks!”

However, there is one popular food that Kourtney refuses to touch. “I would never open a can of soda,” she said. “That’s just not where I would cheat.”

When it comes to getting her other famous family members on board with her healthy, eco-conscious lifestyle, Kourtney admitted she’s not above searching her relatives’ refrigerators and proudly declares she’s “pretty much gotten everyone switched over to boxed water or glass,” but is aware her work is far from done. “When I go to my family’s houses and I see nonorganic milk or fruit or vegetables, it really bothers me,” she noted. “Like, Why do you not think [organic] is better? It really irks me.”