RONALD KOEMAN has insisted he is 'not interested' in complaints over Lionel Messi walking back to defend against Dynamo Kyiv.

Barcelona were leading the Ukrainians 2-1 when the Argentine was spotted taking his defensive duties far-from seriously in injury time on Wednesday night. 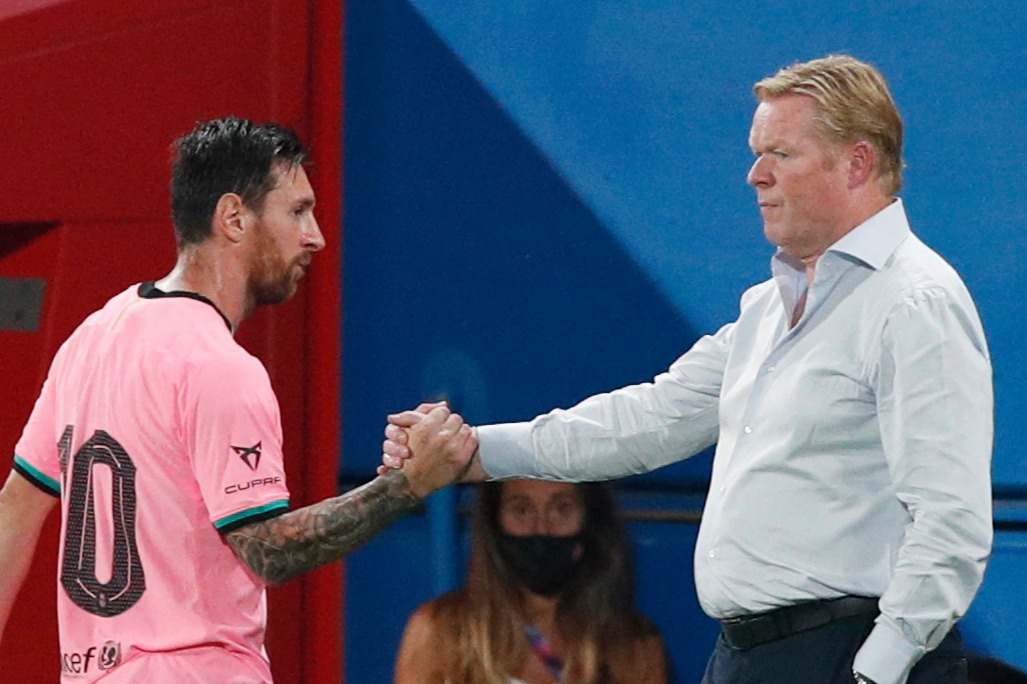 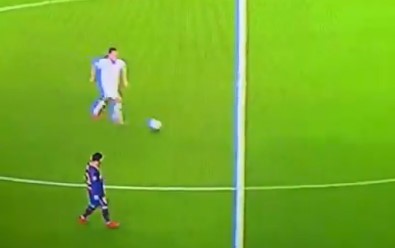 Fans picked up on Messi walking back as an opposition player ran past him and into the Blaugrana's half.

But Koeman insisted he is happy with the attitude and application of his star striker.

The Barcelona boss told reporters: "I see [Messi] well, strong. And he always enjoys this sport. He is a winner, and he shows it.

"Like anyone else, he has more complicated moments and the ball won't go in. It seems that, to this day, he is a very involved player.

"You can get an image of a player when he walks. I haven't seen it and I'm not interested.

"My thoughts on his attitude are very good. I don't agree with the idea of creating controversy.

"If with a 2-1 lead and in the 93rd minute you get an image of him walking – you cannot be more attentive to the images than to the work.

"I don't agree with doing harm."

The narrow win over Dynamo maintained Barcelona's 100 per cent start to the Champions League group stage.

However the Catalans are enduring their worst start to a LaLiga campaign in 18 years, ahead of Saturday's clash with Real Betis.

Messi notched a penalty in midweek but has not scored in the league since September – and was booked for kicking the ball at the referee in the recent draw with Alaves.