Throughout their time on Keeping Up With the Kardashians, there haven’t been many topics the famous family have shied away from — but there’s one story that Kim Kardashian isn’t “ready” to tell her kids about.

In a clip from an upcoming episode of the long-running reality series, the KKW Beauty founder, 40, and Scott Disick mull over whether they’ll let their children watch any of the 20 seasons worth of episodes documenting their lives. While Disick, 37, seemed more laid back about the possibility, the Skims CEO cringed at the thought of her kids learning about her previous marriage to Kris Humphries. 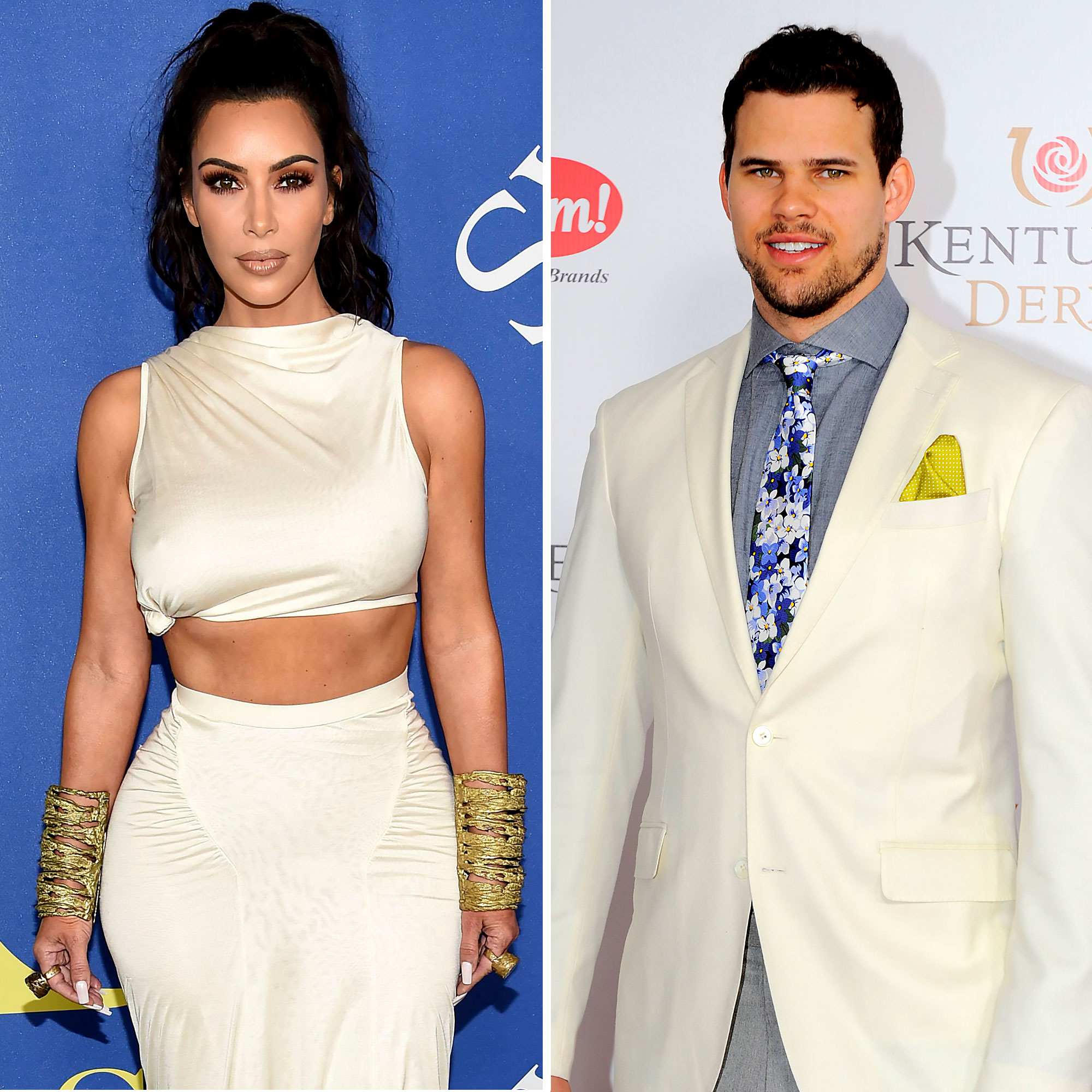 “I don’t really want to explain, like, who Kris Humphries is,” Kardashian admitted.

The New York native countered, “But that is your life, that is your past. At some point, they’re going to be interested in seeing everything.”

When Disick pointed out that the curious kids “are either going to do it without us or with us,” Kardashian said she’d prefer to be involved. “I’d rather do it with [them],” she noted. “I’d rather be that parent. But I’m just not ready.”

In a confessional interview, the aspiring lawyer explained why she’s “hesitant” to let her and estranged husband Kanye West‘s kids — North, 7, Saint, 5, Chicago, 3, and Psalm, 2 — experience all of her ups and downs that have been featured on the series since its 2007 debut.

The Kardashian-Jenner Family’s Friendships With Their Exes: A Guide

“I think just because I’m going to have to — me, personally, I’ll have to [explain] a lot,” she said with a laugh, while Disick argued he was “the only person” who “did bad s–t on the show.”

Though it might not top Disick’s dangerous drunken antics, the whirlwind beginning and end of Kardashian’s marriage to Humphries, now 36, isn’t one of her proudest moments. The pair began dating in October 2010 and got engaged the following May, tying the knot in August 2011. Two months later, the wedding aired in a special two-part episode of the E! series. However, news broke that same month that Kardashian filed for divorce from the NBA player after 72 days of marriage.

“That whole situation was just really hard for me,” the California native said during an appearance on Watch What Happens Live With Andy Cohen in May 2017. “At the time I just thought, ‘Holy s–t, I’m 30 years old, I better get this together. I better get married.’ I think a lot of girls do go through that, where they freak out thinking they’re getting old and all their friends are having kids. So, it was more of that situation. But I knew on the honeymoon it wasn’t going to work out.”

The reality star went on to marry West, 43, in May 2014. Nearly seven years later, Us Weekly confirmed in February that Kardashian filed for divorce after months of speculation about the pair’s status. According to court docs, the duo are both seeking joint legal and physical custody of their four kids.

“She’s taking things day by day,” a source exclusively revealed in March. “Everything has been going as smoothly as possible with her and Kanye so far. … Kim has been in individual counseling and is at peace with where her life is headed.”

New episodes of Keeping Up With the Kardashians air on E! Thursdays at 8 p.m. ET