Home » Lifestyle » Kevin Pietersen begs for spot in the England cricket team back as Alastair Cook resigns as Test captain, with Joe Root set to take over

KEVIN PIETERSEN has begged for his place in the England cricket team back following Alastair Cook's resignation as captain, simply tweeting: #BringBackKP.

The controversial former batsman, 36, has been exiled since the 2013-14 Ashes series in Australia – being told he would no longer be considered for selection by Cook and the selectors. 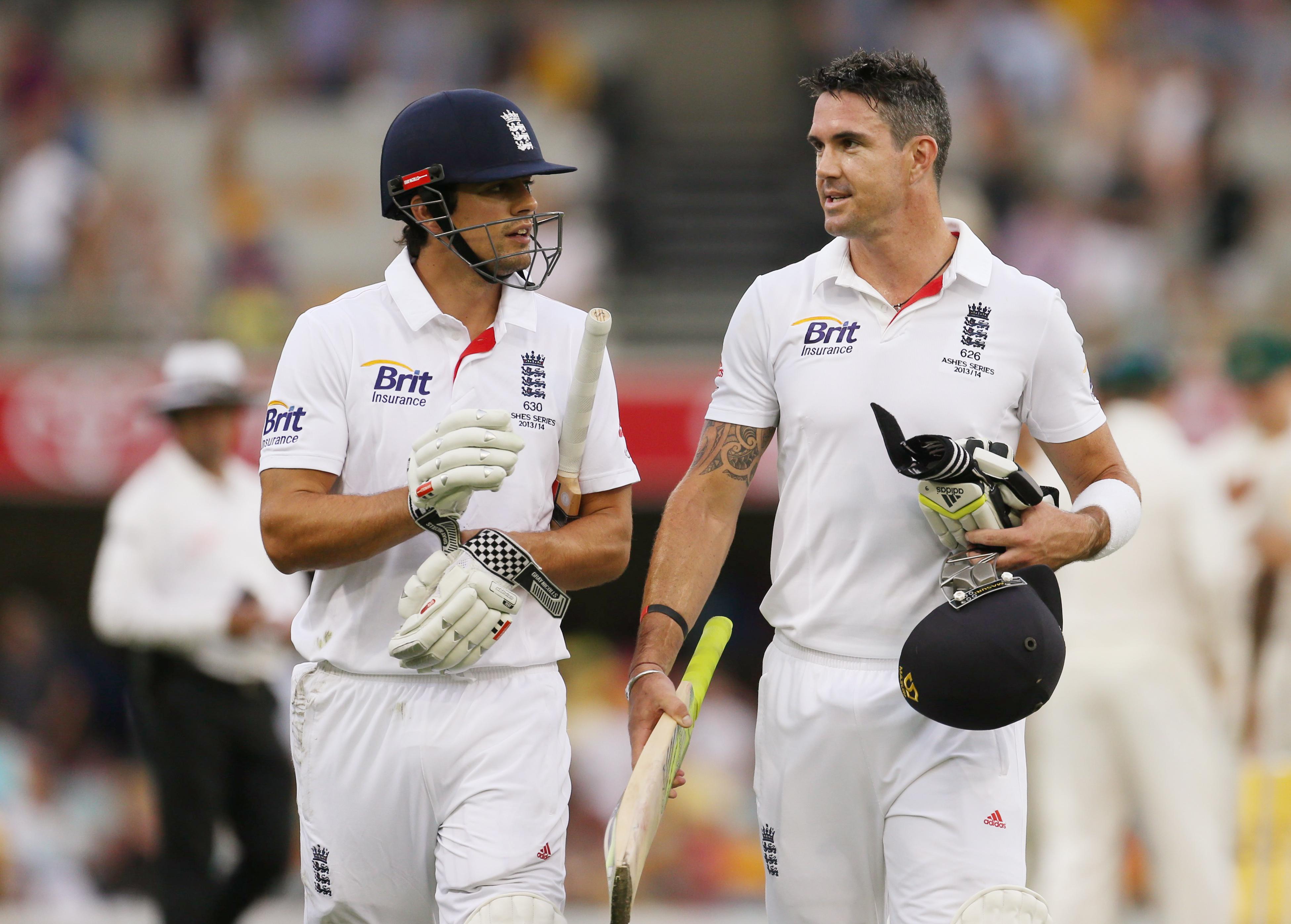 After bursting onto the Test scene in the 2005 Ashes, KP quickly became one of England's most valuable assets.