KEPA ARRIZABALAGA admits he is shocked at being axed by Chelsea boss Frank Lampard.

Keeper Kepa has been replaced by new man Edouard Mendy and now faces his biggest challenge to make it in English football. 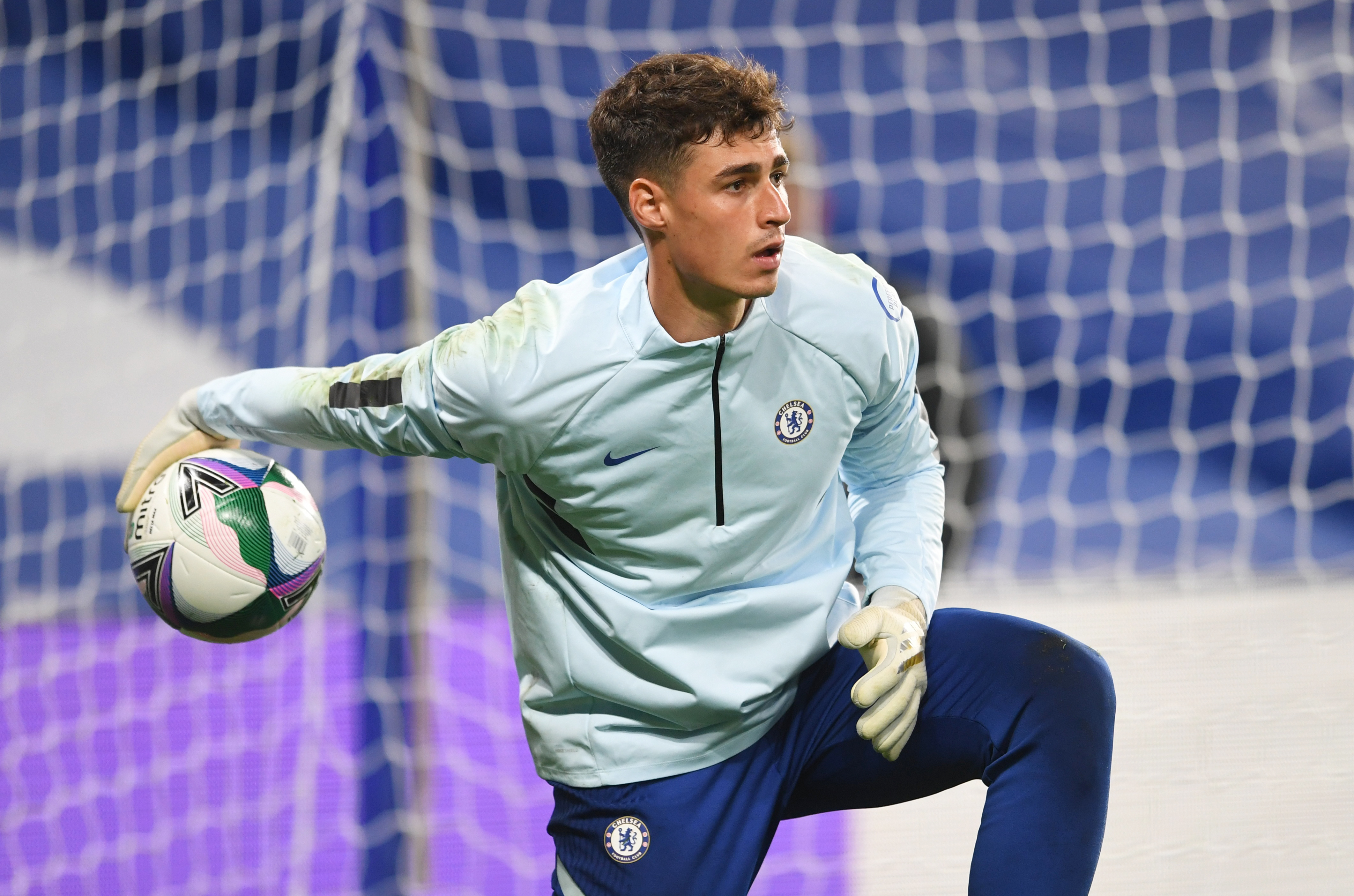 Chelsea’s record £71.6million signing has been backed by Spain boss Luis Enrique after being called up to face Portugal on Wednesday.

Kepa, 26, said: "I feel fine, strong, with confidence. The situation is not ideal, I wasn't expecting it, but we are footballers and we have to live through situations like this.

"I am confident I can turn the situation around and, if I am given playing time I will try to do it the best I can".

"I work to play. I feel very good both at Chelsea and at the national squad. I play for a 'top' team and I feel privileged to be part of it".

"I want to play, that's for sure. I think day by day; in football it is very difficult to think long term because things can change, but one thing is certain is that I want to play".

Kepa has not started a game since dropping a clanger against Liverpool in Chelsea’s 2-0 defeat last month.

But the keeper – who Chelsea face paying £5m just to sit on the bench – has vowed to fight on after initially looking at a loan move out of Stamford Bridge earlier this year.

Kepa said: "There are ups and downs in the life of a footballer, but the only thing I can do is work. I know my level, my capacities and I am certain I will show everybody. I am confident."

"Lampard has his way of communicating and talk in the press conferences; I don't know what he thinks.

"I feel Chelsea rates me highly and also the manager of the national squad.

"I am in two 'top' clubs, Chelsea and Spain, with two great managers".

"I left for Chelsea when I was 23. The project at Chelsea is incredibly exciting and I am very happy to be where I am today."