CHELSEA have made a number of quality attacking signings this window.

And as exciting as that is for the fans and the club, one could argue that to compete at the top level Frank Lampard needs to add further reinforcements at the back. 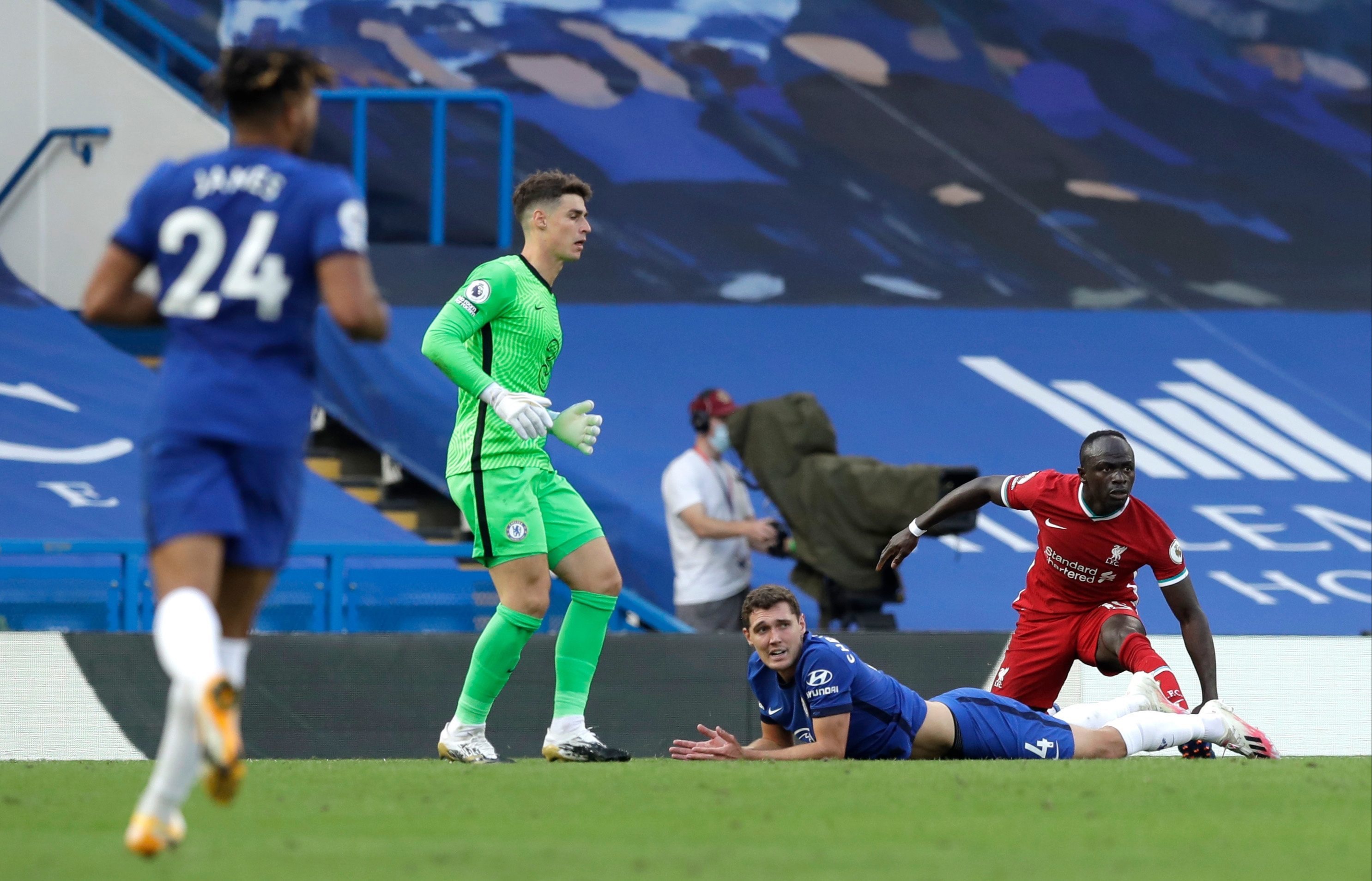 There is just two weeks remaining in the transfer window, and Chelsea are rumoured to be dipping into the market to add a goalkeeper and another defensive player.

The Liverpool match on Sunday afternoon only reiterates the need for this.

Andreas Christensen had an absolute nightmare and effectively lost the game for Chelsea right before half time.

The Dane was caught on his heels reacting to a through ball and proceeded to man handle Sadio Mane to stop him getting through on goal.

Christensen was deservedly sent off as a result.

He wasn’t helped by his goalkeeper rushing way out of his goal when he had no chance of getting to the ball, only forcing Christensen to make the awful challenge even more.

Chelsea went on to lose the game 2-0 in another frustrating afternoon for Lampard & Co.

This was yet another very poor game from Kepa between the sticks, and Lampard must surely know now more than ever just how badly he needs another keeper, and defender. 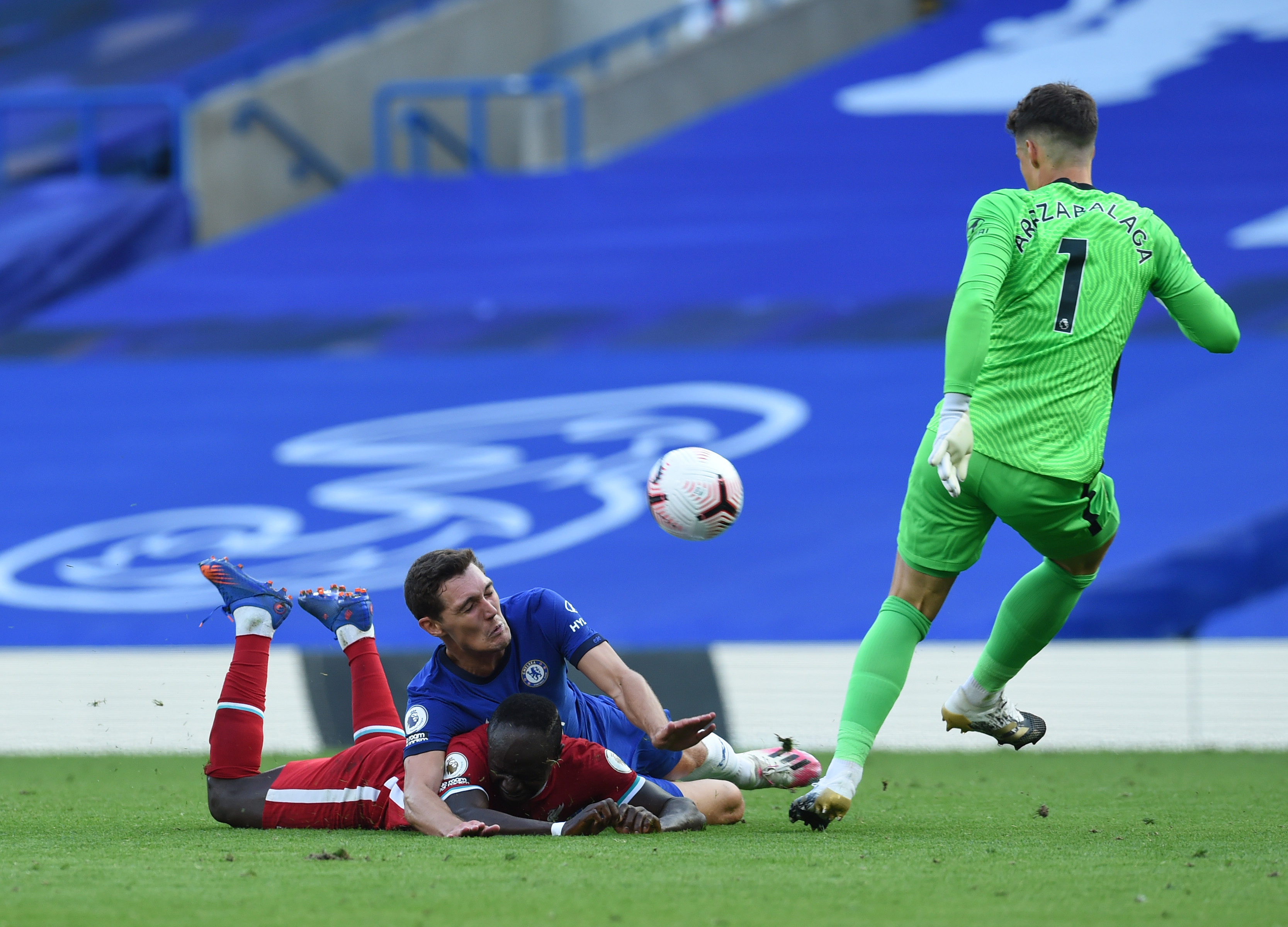 Edouard Mendy of Rennes is close to joining Chelsea.

And there will be a desperate hope from fans that he can be the man to come in and fix a large number of problems as the last line of defence for the Blues.

But that should not be the end to Chelsea’s spending.

They have been linked with signing Jose Gimenez from Atletico Madrid, as well as Declan Rice from West Ham.

Both would be excellent additions to come in and strengthen the backline, which they clearly still need to do.

Rice is seen as a centre-back by Lampard, according to reports – you can’t help but feel that Chelsea’s current crop is just not good enough.

Antonio Rudiger was left out the squad entirely today, and Fikayo Tomori has been linked to a loan move away as well.

Christensen has been nothing short of inconsistent, and Kurt Zouma has been the only decent performing centre back.

Thiago Silva has arrived and he will make a huge difference, but I cannot help thinking that he alone will not fix Chelsea’s evident problems at the back.