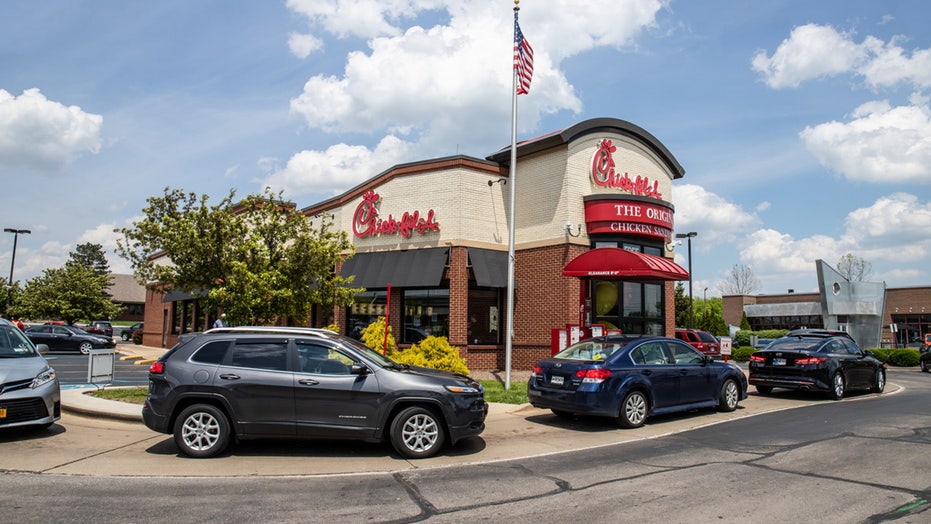 A School Resource Officer (SRO) in Kentucky decided to buy Chick-fil-A for all the students in his school after he found out that many had never eaten there before.

Deputy Chris Shelton is an SRO at Jackson Academy, an alternative placement school in Warren County, Kentucky. He told WBKO that he was recently giving a talk about using manners and used Chick-fil-A’s famously polite customer service as an example.

However, many of the students didn’t understand the reference because they had never been to Chick-fil-A. That’s when Shelton decided to change that.

“We decided that we would get Chick-fil-A for every kid in the building,” Shelton told WBKO.

According to the station, Shelton spent more than $200 to buy 60 meals from Chick-fil-A on Tuesday so that each Jackson Academy student could have one.

“I have seen smiles yesterday on kids that I’ve never seen smile in this building before,” Shelton told WBKO on Wednesday. “It was a really good reaction, worth every penny. Just to show them, hey, you know, just because I wear a badge and a gun and [I’m] a law enforcement officer, we’re not bad. You know, we’re just, we’re here to help.”

“Our students were so appreciative that someone had gone out of their way to do something for them,” Leslie Miller, Jackson Academy’s coordinator, told the station. “They are in an alternative school and so they’re removed from a lot of their friends and things going on back in their school. And so they felt so privileged to be in an alternative setting, yet ‘I’m getting a reward.’”

“That’s what we strive for,” Miller added. “We want them to know you are worthy of that.” 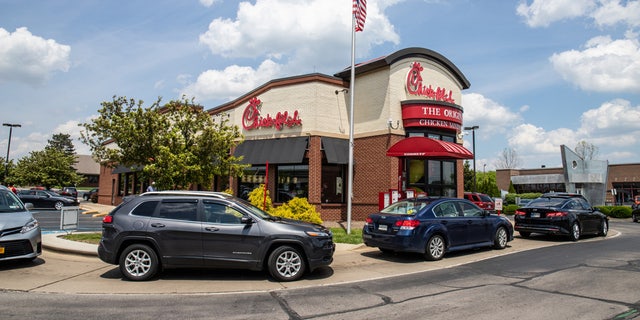 A School Resource Officer at an alternative placement school in Kentucky bought Chick-fil-A meals for all the students this week after he learned many of them had never eaten there before. (iStock)

According to the school’s website, Jackson Academy helps students with behavioral and academic issues that could be holding them back at the school where they typically attend.

Students only attend Jackson Academy for a short period of time while they develop goals and work through some of the issues that led to their referral to Jackson Academy, according to a 2019 article in the Bowling Green Daily News.