Best star snaps of the week: The good, the bad and the Beyoncé

Katy Perry is too busy spending time with her daughter to worry about the little things.

While on the set of “American Idol” on Sunday, the 36-year-old pop star playfully clapped back at her fellow judge Luke Bryan after he suggested she shave her stubbly legs.

“I know you’re a mom and everything, but we gotta do something about this leg hair,” Bryan, 44, said with a laugh, in a video Perry shared on her Instagram Story.

“No! I don’t got time! I’d rather cuddle with my daughter!” Perry yelled at the country singer in response, zooming in on one of her unshaven legs.

She even added a #MOMSKNOW hashtag for extra emphasis. 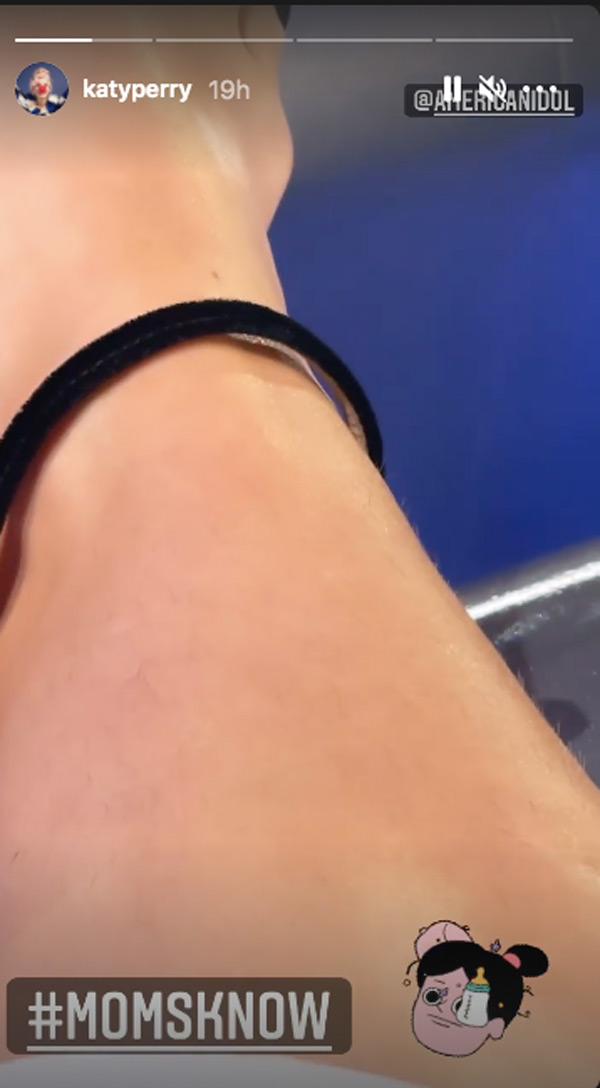 During an “Idol” episode last month, Perry revealed on that she “quit shaving” after giving birth to baby Daisy Dove with fiancé Orlando Bloom in August.

“As a new mother I don’t have very much time, so I’ve quit shaving my legs,” she told contestant Cassandra Coleman at the time.

“But when you sang, the hair on my legs grew an inch and a half. Full-body chills! It was amazing.”