Kate Moss is training to be a tattoo artist so she can ink people at Glastonbury, her pal has shared. 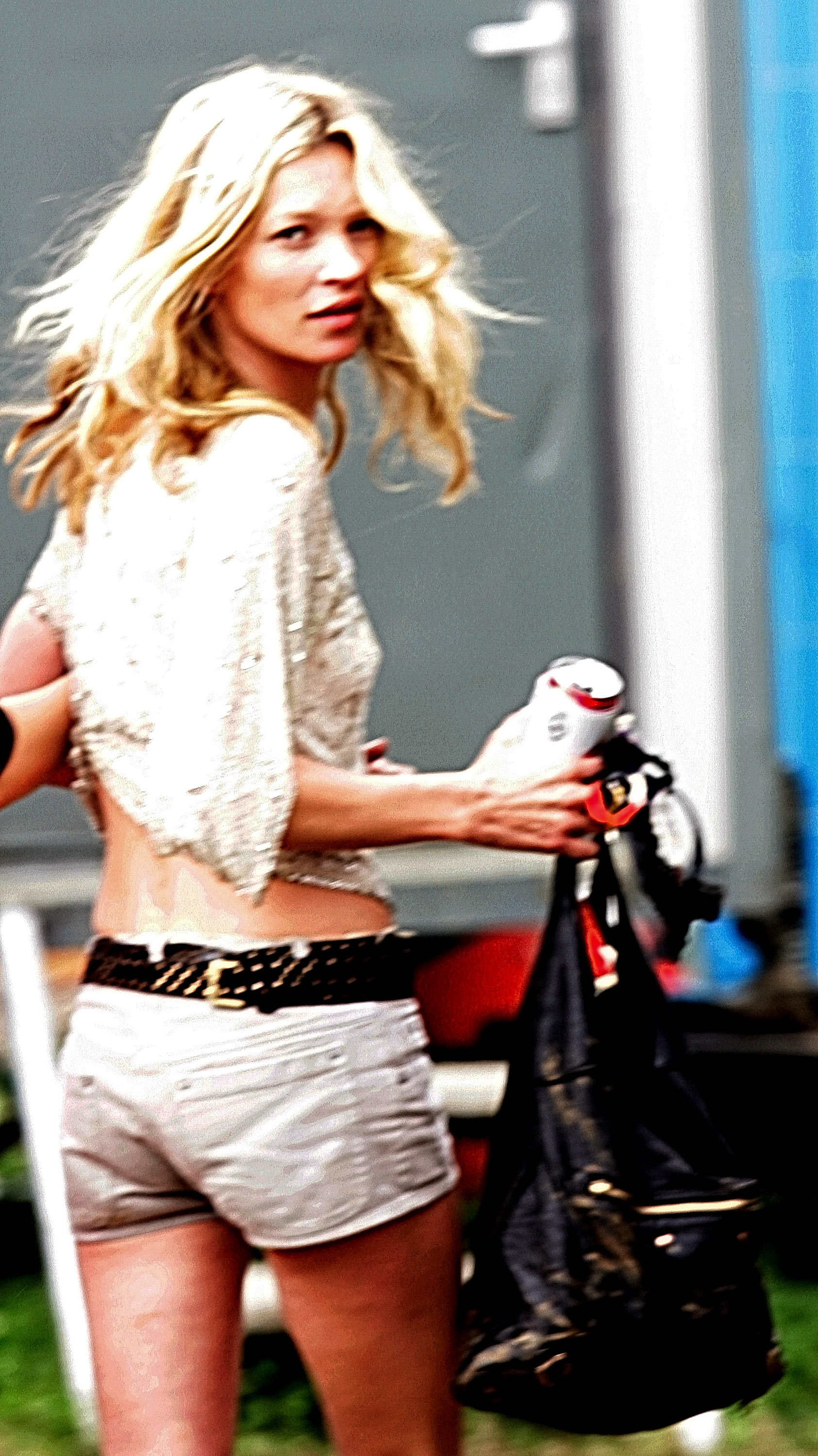 It is thought that Moss has seven tattoos of her own in total, including an anchor and two hearts, as well as the swallows by esteemed artist Freud.

He passed away in 2011 at the age of 88, but she entrusted Casone to give them a touch-up when they began to fade, with the tattooist admitting: “I did not want to touch his work but I did a little touch-up and freshened it up a little bit for her.”

Moss previously said of her Freud inking: “I mean, it’s an original Freud. I wonder how much a collector would pay for that? A few million?”