Kate Middleton, the Duchess of Cambridge, and Prince William, 37, have three children together. The couple will often follow Royal Family traditions but an education expert has revealed what they did very differently with their children.

Kate Middleton is the mother of Prince George, six, Princess Charlotte, four, and Prince Louis, one.

As the children get older, they have been seen out more often as a family.

Last year, Kate was seen walking with Prince George and Princess Charlotte on their first day of school.

There are some Royal Family traditions that have been followed over the years and Kate will often follow these. 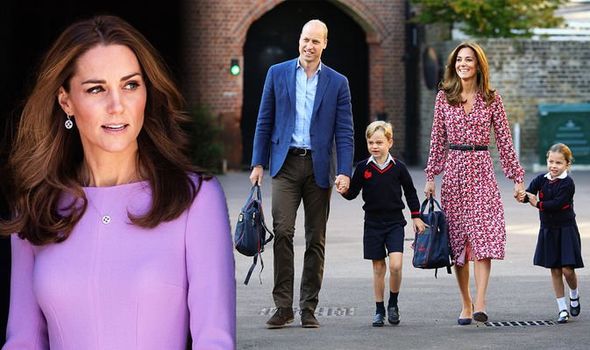 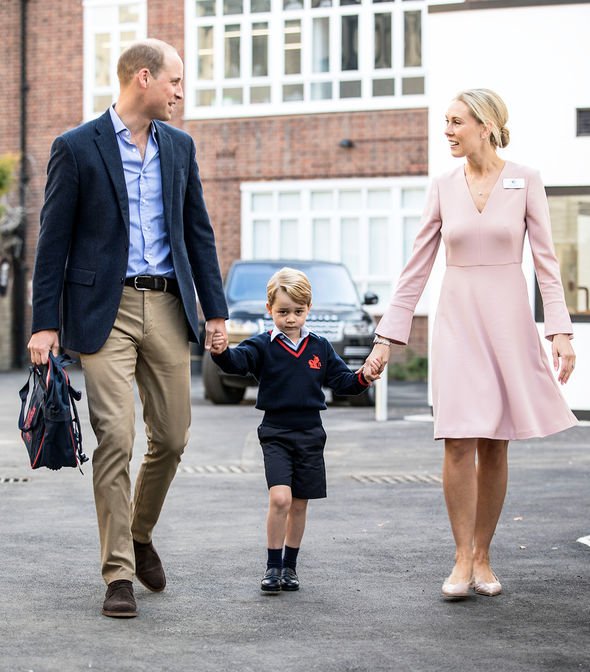 However, the Duchess appeared to make her own decision when picking a school for her children.

Prince George and Princess Charlotte are both being educated at Thomas’s Battersea in London.

This school may be a slightly unusual choice as it had not been attended by royals before.

Although it is not a strict tradition, many members of the family have been educated away from home at boarding school.

However, the Duchess of Cambridge appeared more concerned with choosing a school she thought was right for her children, Murray Morrison, leading education expert and the founder of Tassomai.com, explained.

He told Express.co.uk: “Just like any other family, Kate likely chose a school – whether private or state – by looking at the options, considering the quality and style of education that each school offers and considering other factors like location, friends and family and reputation.

“Princes William and Harry attended Wetherby Prep as children, and this remains an excellent school and would likely have been in the running.

“However, the Cambridges chose St Thomas’s Battersea for their children. 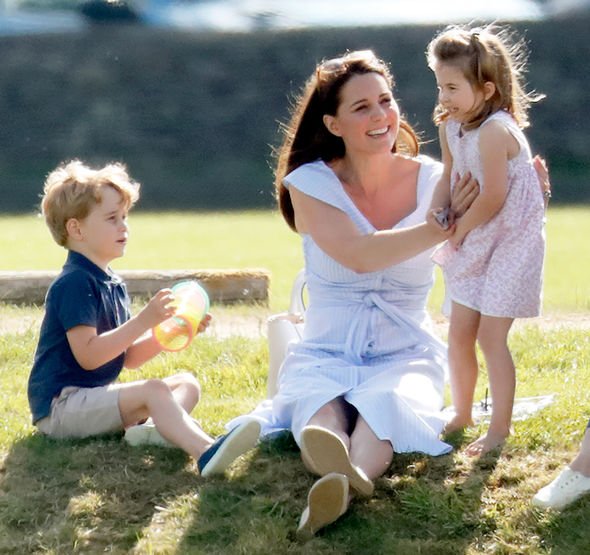 “There are a range of other schools that the Royal Family have chosen over recent generations and doubtless the choice has come down to which school offered the best fit for their child.”

By choosing a school that was the best for them, the royals seemed to break away from tradition.

Murray continued: “Their choice suggests to me that they are a family like any other, choosing what they felt to be the best option for their children rather than simply doing what their parents did.

“Of course they are fortunate to be able to afford private school fees, which is not an option for many, but they have made their choice by judging which school would be the best environment for their child.” 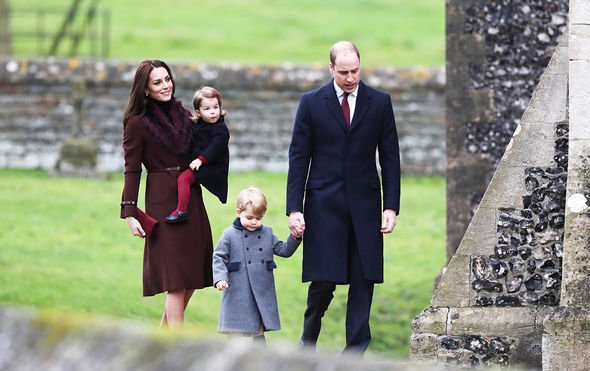 “It suggests that the Royal Family continues to evolve,” Murray told Express.co.uk.

“It shows that they are not hide-bound and simply repeating choices handed down over generations.”