KARIM BENZEMA will NOT be playing for France at the Euros.

Les Bleus boss Didier Deschamps killed any hope the Real Madrid striker had of appearing at the tournament and said: "I'm not Santa Claus." 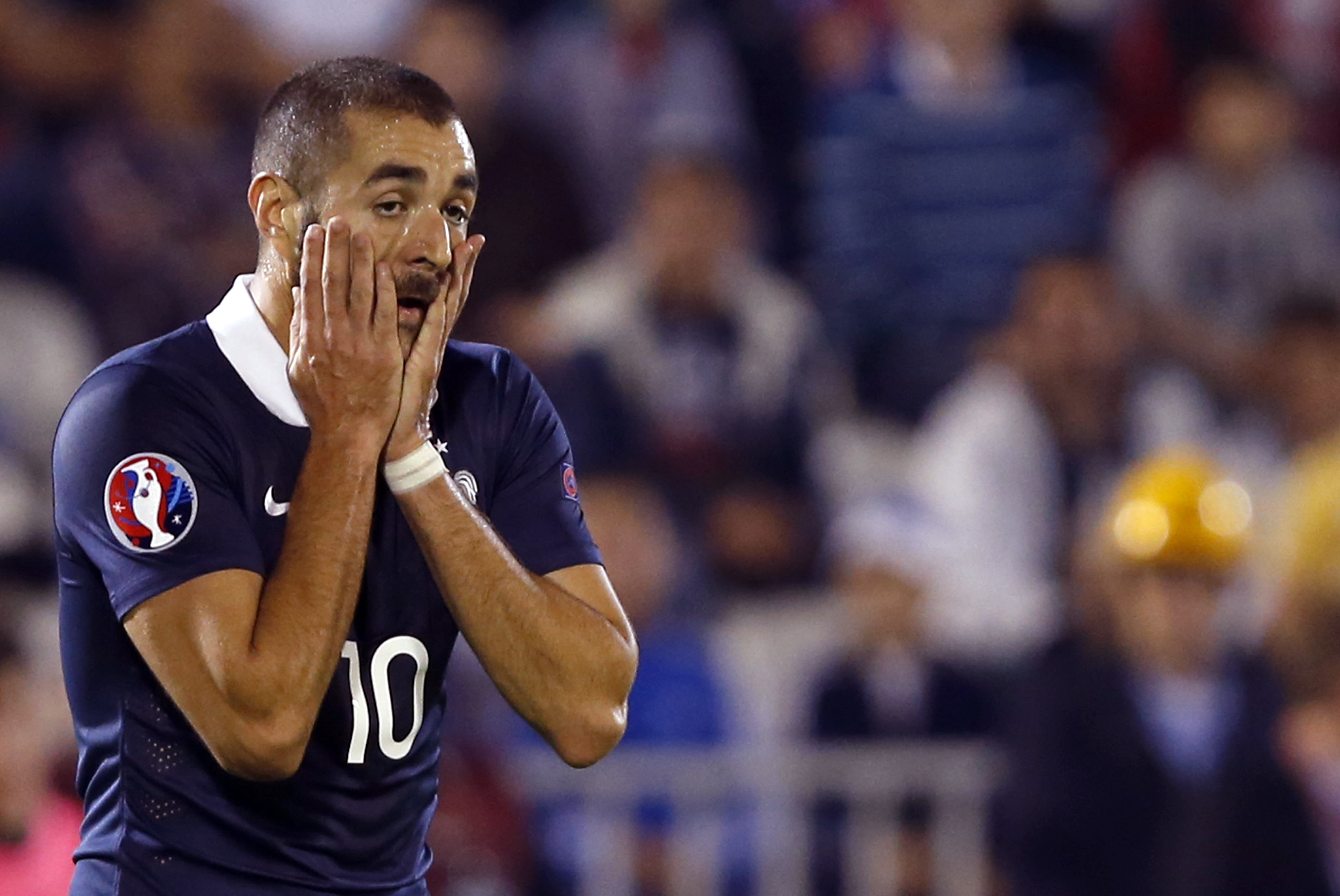 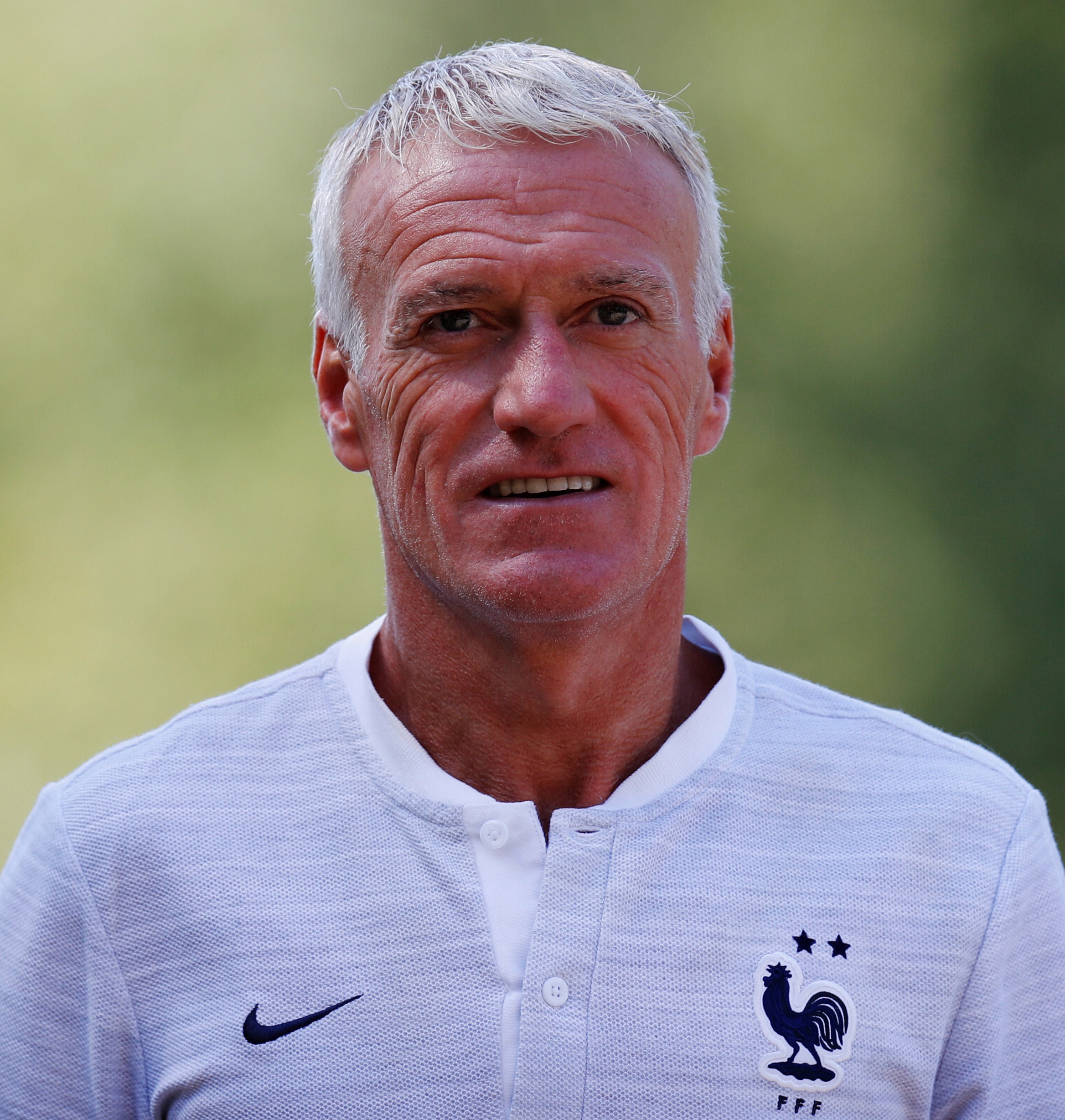 Benzema, 33, hasn't played for the reigning world champions since 2015 following his alleged role in a plot to blackmail Mathieu Valbuena.

Benzema is alleged to have been involved in a plan to blackmail the winger over an X-rated video on his mobile phone.

The striker is claimed to have acted as a middle-man, convincing Valbuena to deal with the blackmailers himself – with the now-Olympiacos man, 36, instead going to police.

Benzema’s lawyer, Sylvain Cormier, maintained the striker’s innocence in 2015, saying: “He played no part, I repeat no part, in any blackmail or attempted blackmail.”

The forward will reportedly go on trial in October, and many – including Arsenal legend and fellow Frenchman Arsene Wenger – had called for him to be recalled to the national team for Euro 2020.

But Deschamps was quick to quash such suggestions in an interview with Kicker.

Asked if he had any plans to include Benzema in his squad, the 52-year-old said: "I am not Santa Claus, I am not here to announce surprises.

"I am refining it little by little, I have players who, like [Corentin] Tolisso at Bayern, are still recovering, and I still do not have all the information about their status.

"I will release my list of players on May 18, but there will also be games after that. I will have players who will participate in the two finals of the European Cups.

"We have to hope that everything goes well, because unfortunately we cannot avoid the unexpected.

"The only list that matters is the one we send to UEFA on June 1 at midnight."

Earlier this month, Rio Ferdinand revealed Sir Alex Ferguson was so desperate to sign Benzema he had to be pulled away from him.

The legendary Manchester United boss approached the Real Madrid striker when he was still at Lyon and officials from the Ligue 1 side were forced to intervene.

He said on BT Sport: "The first time I played against him, Sir Alex Ferguson wanted to sign him.

"He was speaking to him in the tunnel after the game and Lyon officials had to pull him away. His movement that day was brilliant."