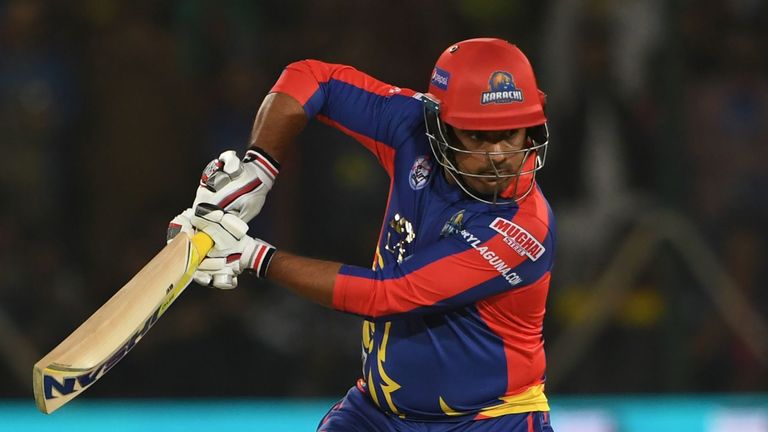 The Kings opener blazed 37 from just 14 deliveries, including four sixes in the first two overs of the innings, to set up a four-wicket win that secured a place in the last four and eliminated Islamabad.

Karachi, who include Sussex and England bowler Chris Jordan, complete their league schedule against Quetta Gladiators on Sunday and are guaranteed to face the third-placed team in the semi-finals, scheduled for Tuesday.

Jordan’s Sussex team-mate Phil Salt – one of only two overseas players in Islamabad’s line-up following a slew of departures from Pakistan on Friday – gave his side a solid start with 25 off 19 balls after they were put in to bat. 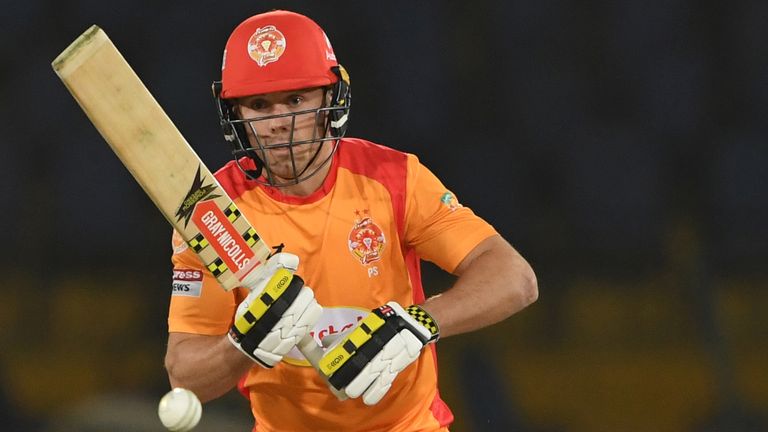 Salt eventually departed when Jordan caught him off a skier in the eighth over and Islamabad lost their way, despite Hussain Talat’s knock of 37 from 30 balls.

Off-spinner Iftikhar Ahmed returned 1-12 from three overs, including the wicket of Talat as Islamabad closed on 136-6.

It looked as if the Kings would coast to their target after Sharjeel and Babar Azam (18) put on 60 in the first five overs, but Islamabad hit back with some tight bowling from Zafar Gohar (1-20).