Kanye is known for being married to infamous celebrity Kim Kardashian West and for his career as a well-known rapper and singer. However, in recent years Kanye has become a very successful designer with his brand Yeezy becoming a world-famous name.

How much is Kanye West worth?

Yesterday, the entrepreneur joined the billionaire’s club after Forbes Magazine looked at documents provided by Kanye.

The rapper and fashion designer was estimated to have a net worth of $1.3billion (£1.05billion).

But despite being named a billionaire, Kanye was allegedly unhappy with the evaluation.

He reportedly sent a text to one of their employees which read: “It’s not a billion. 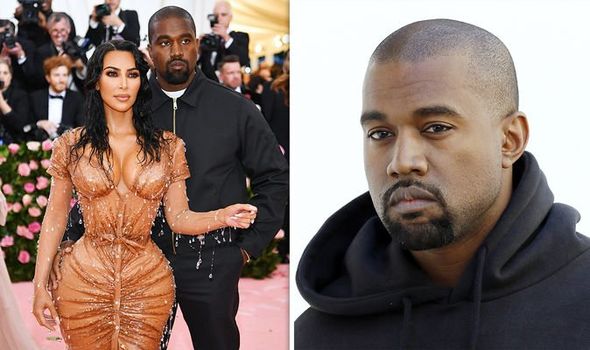 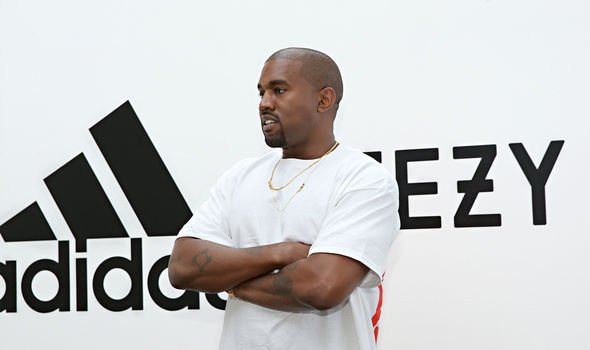 “It’s 3.3billion since no one at Forbes knows how to count.”

Kanye’s trainer-side of the Yeezy brand has been estimated to be worth a whopping $1.26billion (£1.02billion).

The esteemed magazine has described Kanye’s recent success in the retail industry as “one of the great retail stories of the century”.

As well as being a successful entrepreneur, Kanye is one of the top-selling music artists of the last 20 years.

His own record label, GOOD Music, and his huge repertoire of songs are estimated to be worth $90million (£73million) in total alone.

Forbes also said that the rapper’s assets which were given to them by Kanye’s team showed he has $17million (£13.7million) in cash.

However, Forbes also said that there was no independent verification for the figures, and listed Kanye as having debt of $100million (£81million). 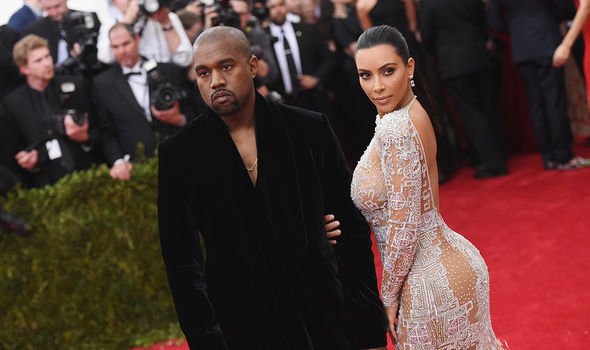 The ‘Goldigger’ singer is now worth more than his young sister-in-law Kylie Jenner who is estimated to be worth $1billion (£808.7million).

Kanye and his wife Kim Kardashian West have a home in Hidden Hills, a condo on Miami Beach and two ranches in Wyoming.

The rapper and his wife, who has become famous for her show ‘Keeping Up with the Kardashians’, have become one of the power couples of the 21st century. 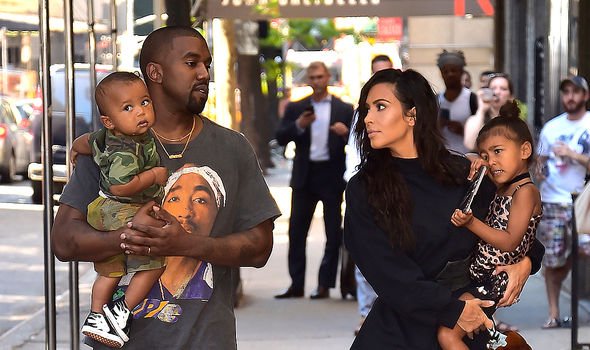 Kanye was born in Atlanta, Georgia but grew up in Chicago, Illinois.

Kanye and Kim have four children.